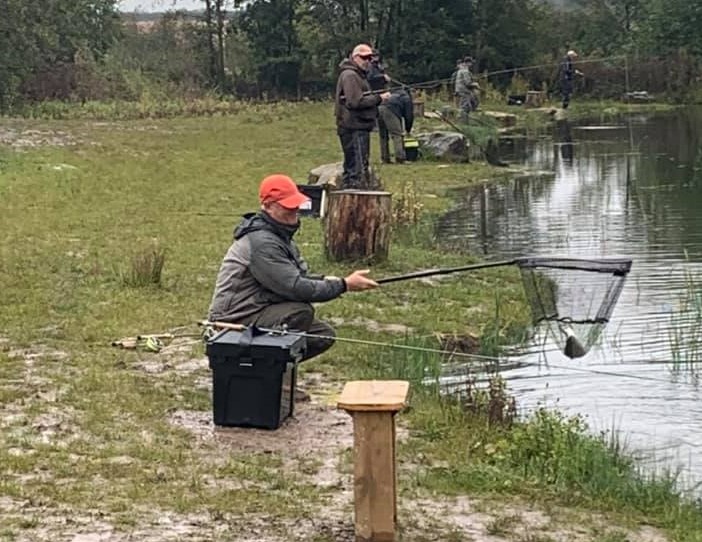 Fourteen anglers fished the first bank qualifier of the 2019/20 season at Maran Lakes Trout Fishery. Heavy rain greeted the anglers, and this stayed with them for the duration of the match. On practice days dries and nymphs featured, however the relentless rain soon ruled out any chances of catching fish off the surface.

The first fish was taken at 9:02 by Simon Lee and during the course of the match 100 fish were caught for a healthy rod average of just under 8. Tactics varied from pulling Cat’s Whiskers on intermediate lines, to the bung and twiddling small nymphs.

Top rod on the day was Rob Frame with 15 fish for 22 points, runner-up was Peter Davidson with 12 fish for 18 points, third place was Jim Burtle with 11 fish for 18 points. Colin Fitzjohn was fourth with 9 fish for 14 points with James Stephenson fifth catching 8 fish for 12 points and Brian Davis sixth taking 8 trout for 12 points. The top six now progress to the northern semi- final in March. 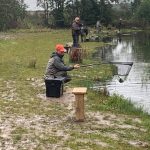 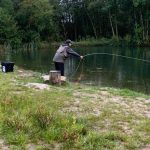 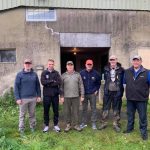 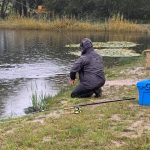