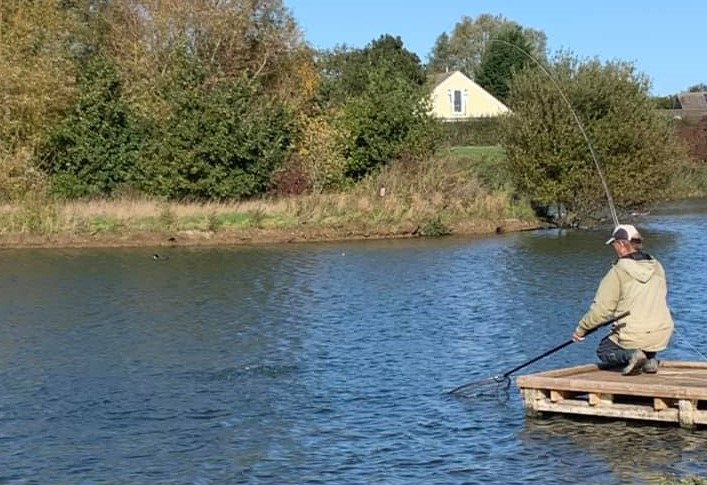 Fifteen anglers fished the second bank qualifier of the 2019/20 season at Chigborough Fishery in Essex on 26th October 2019. Bright sunshine with a cold north easterly wind welcomed the anglers after 24 hours of heavy rain the previous day. Many anglers had practiced prior to the event and found the fish high in the water with floating lines and dries, or lures pulled subsurface, being the main line of attack.

The first fish was taken at 9:11 by Sean Brooks and during the course of the match 101 fish were caught for a healthy rod average of seven. Distance was the key on match day as the fish pushed out due to the angling pressure. Tactics varied from Apps Worms pulled on floating lines to the bung at distance.

Top rod on the day was local angler Tim Joyce with 25 fish for 33 points, runner-up was Charlie Abrahams with 15 fish for 21 points, third place was Dave Franklin with 11 fish for 17 points. Gary Morris was fourth with 11 fish for 17 points with Mark Haycock fifth catching 9 fish for 14 points and Ian Watts sixth taking 9 trout for 13 points. The top six now progress to the southern semi- final in March at Elinor Trout Fishery.

The AT-TEFF would like to thank Sam and Paul at Chigborough Fisheries for hosting this qualifier and Lee Cartmail for running the event. 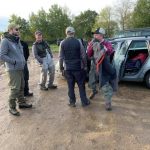 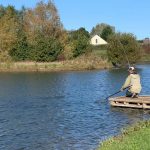 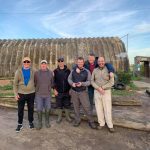