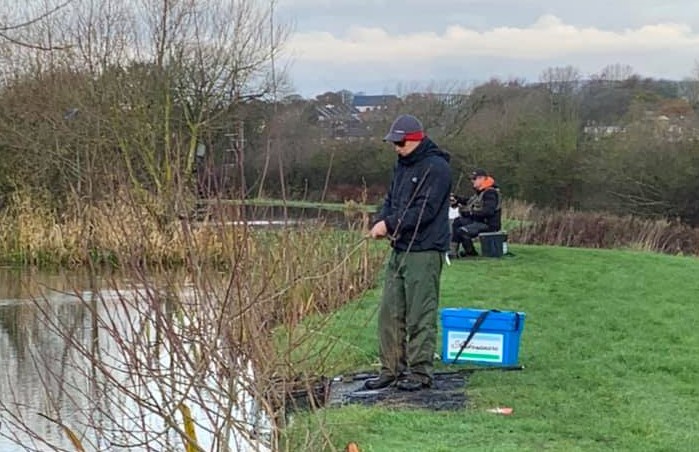 10 anglers fished the second Northern heat of the Bank National qualifying rounds. The weather looked perfect for the match – overcast with a slight breeze.

After the whistle blew at 9.00am prompt, local angler & Trout Master Champion Peter Crowe got off to a cracking start, landing the first fish at 9.01am. Brian Lillie followed close behind, catching two fish in quick succession, with Terry Wood & Paul Kitchen both catching on their first pegs. Paul Runec landed his first fish at 9.26am then took a second off his next peg.

Going into lunch only five anglers were on the score sheets. Despite the ideal conditions, the fish weren’t playing ball! Paul Pratt took two fish off his second & third pegs of the afternoon, with Mark Rose taking two on his third peg of the afternoon.

Fifteen fish were caught, giving a rod average of 1.5, making it a hard day’s fishing.

Thank you to West House for hosting the match & to Lee Cartmail for running another great match. 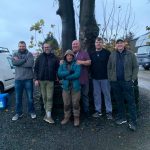 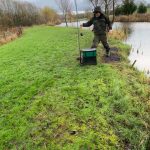 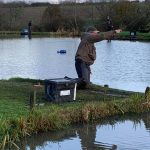 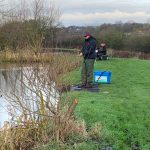 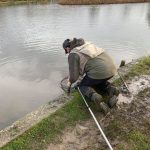