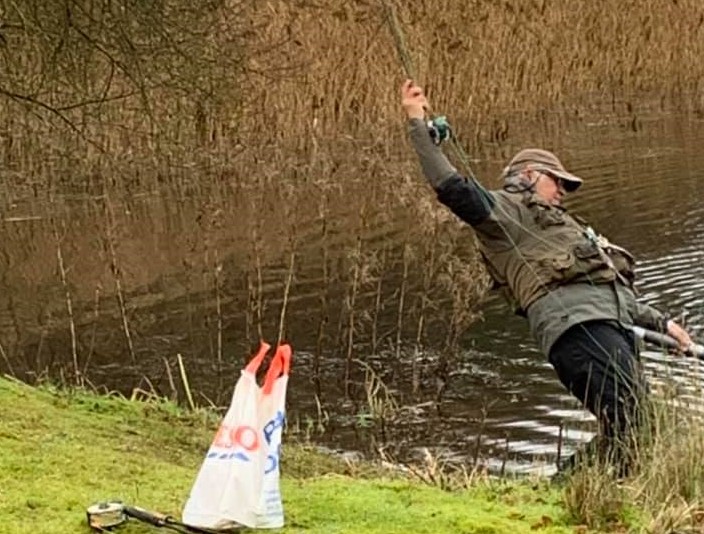 Cheshire’s Westlow Mere Trout Fishery hosted the ninth AT-TEFF Bank Qualifier on Sunday 2nd February. 10 anglers competed for six places in the southern final at Elinor in March. The shallows at Westlow were used for the match and the gin-clear water this venue in known for tested the skills of those competing.

The fishing was not easy and by lunch six anglers had caught. By the final whistle 20 fish were netted with many more lost to give a rod average of two fish per angler. Anthony Meadows took first place with five fish followed by Colin Fitzjohn with three fish with Iain Scott third with three fish.

White lures fished slowly on Di3 lines at distance accounted for the winning bag. AT-TEFF would like to thank Lee Cartmail for running the event and Westlow Mere for hosting the day. 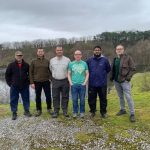 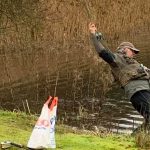 
Moves to ban fishing at four popular lakes in Kent’s Darent Valley have been met with strong opposit…
Read more
Hot (or cold?) on the heels of our winter special fishing tips blog, we have more top advice to keep…
Read more
Anglers and river campaigners have reacted with disappointment to today’s ‘over-hyped’ announcement…
Read more
While it’s something none of us want to witness, it’s vital we know how to react when a…
Read more
The campaign to save freshwater fish from elimination in Norfolk’s Hoveton Great Broad has taken a b…
Read more
The Angling Trust are sad to report the passing of volunteer bailiff Steve Allen, the recipient of a…
Read more
Winter is a fantastic time of year to get outdoors and enjoy some time next to the water. The new Ge…
Read more
The Angling Trust has joined forces with bait manufacturers Dynamite and Mainline in urgently seekin…
Read more
After a hectic and successful week navigating the consequences for angling of the government’s decis…
Read more
Martin Salter has timely advice for all anglers, along with the inside story of how we managed to ge…
Read more
The government rolled over the 2020 bass fishing measures into 2021 as we waited an outcome from the…
Read more
With anglers everywhere opting to keep it safe and local at present, short sessions make perfect sen…
Read more