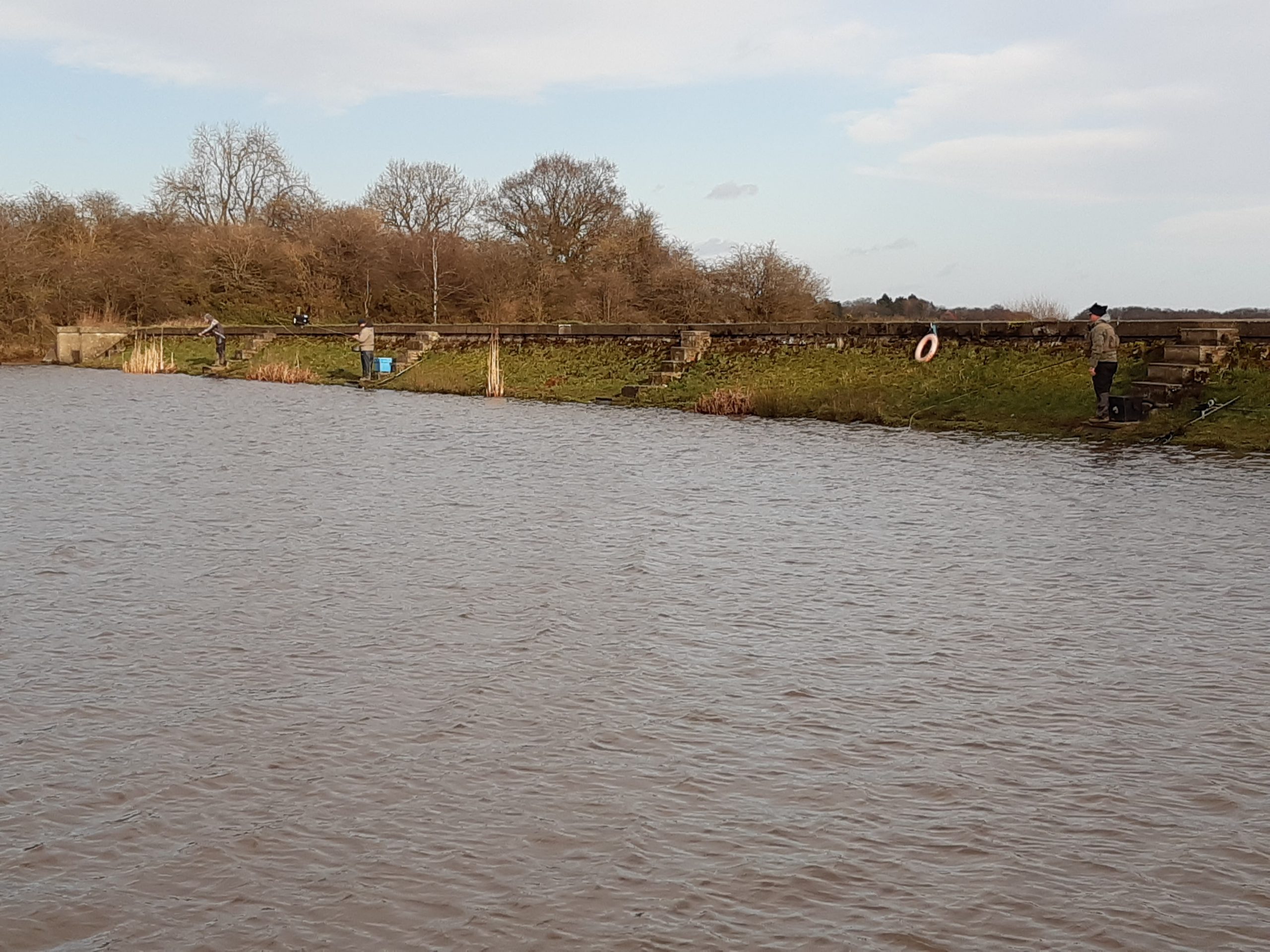 Thirteen anglers fished the final northern section qualifier for the 2019/20 AT-TEFF Bank National at Press Manor Trout Fishery. Heavy overnight rain made for horrendous driving conditions with many roads flooded. However, all thirteen competitors made it safely travelling as far as Cornwall, Essex, Rugby and Newcastle to try and secure a place in the Northern Regional Eliminator at Toft Newton in March.

The heavy overnight rain coloured the fishery and along with the strong gusty winds the fishing was going to be tough. Steve Cullen was first into action with a rainbow pushing double figures shortly after the 9am start. In the first session several anglers managed to bring a fish to the net despite the terrible fishing conditions. At lunch most of the field had caught and with the leading anglers on three fish it was all to fish for after lunch.

The wind showed no mercy after lunch and when the sun broke through the fishing became even trickier.  By the final whistle the thirteen anglers had caught 44 fish. Even event organiser Lee Cartmail netted a fish as he rescued a rainbow trout from the out flow on the lake!

The successful methods in the coloured water were black lures fished on fast or slow glass lines just a few feet down with coloured patterns fished under the bung close in also taking fish. There were several good trout caught in the 4- 10lb bracket with a nice mix of blue trout and rainbows making up the bags.

It was tight at the top with Craig Crompton taking first place with 6 fish for 11 points, with Steve Cullen second catching 6 fish for 9 points with current national champion Andy Taylor third with 5 fish for 9 points. The top six now go to fish the northern semi-final at Toft Newton on Sunday 15th March.

The AT-TEFF would like to thank Bernie Maher and his team at Press Manor for hosting this qualifier and Lee Cartmail for running the event. 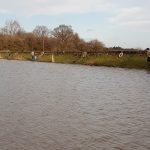 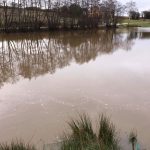 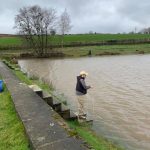 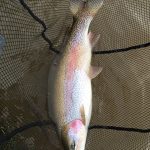 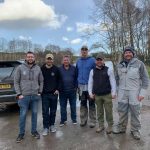 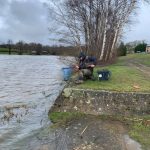 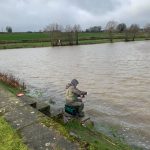 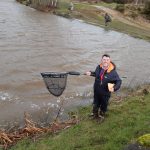