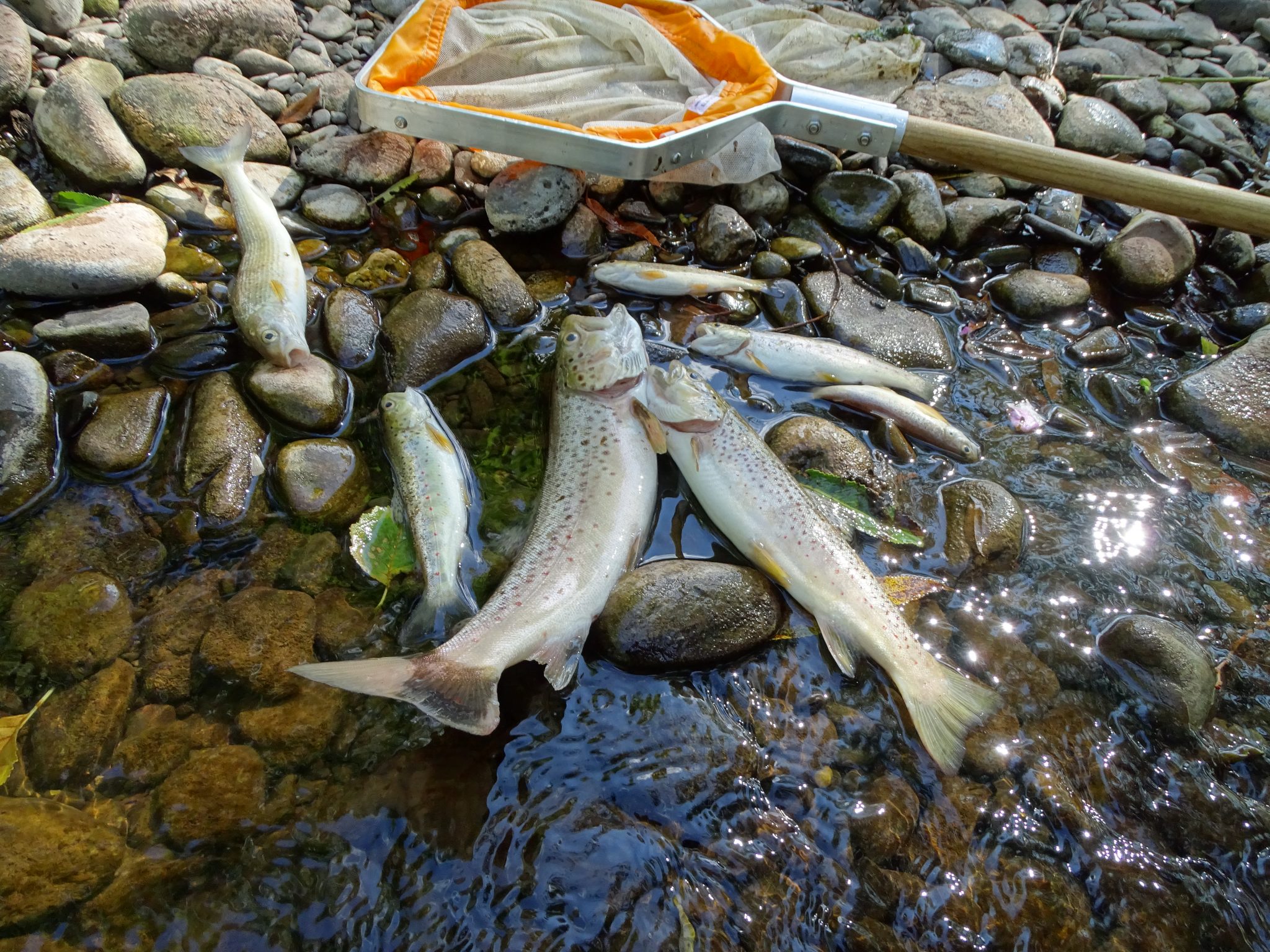 Our rivers are in crisis. In 2019 water companies released raw sewage into our rivers more than 200,000 times, equating to more than 1.5 million hours. In September this year data from the Environment Agency revealed that not a single river in England achieved good chemical status and only 14% were classed as being of good ecological status.

Sewage discharges by water companies into our rivers, lakes and waterways are suffocating our precious fish biodiversity and further degrading our environment.

You can be a part of the urgent change needed to hold water companies to account for their actions and put an end to this pollution. The Sewage (Inland Waters) Bill is going through Parliament right now and we need your help to write to your MP to support the Bill.

Write to Your MP

We have until Friday 15th January 2021 to get your MP to attend the debate and #backthebill.

Write To Your MP

What is the Sewage (Inland Waters) Bill?

Together with the #EndSewagePollution Coalition, the Angling Trust have worked closely with the Senior Conservative MP and Chair of the Environmental Audit Committee, Philip Dunne, to draft Sewage (Inland Waters) Bill.

Through the Bill water companies will be legally obligated to ensure untreated sewage is no longer discharged into England’s inland waters. Water companies will need to implement plans to progressively reduce their reliance on combined sewer overflows (CSOs). The Bill will also enable increased levels of transparency, as water companies must publicly report on the number, condition, and quality of sewage being discharged from CSOs and any other sewer catchment assets.

The proposed Bill will also require the Government to explore further steps for stakeholders, like the Environment Agency, to improve water quality.

The Bill is a Private Members’ Bill which means it has been introduced by an MP who is not a government minister. Only a minority of Private Members’ bills make it to becoming a law but, by creating publicity around an issue and gaining support from a lot of MPs, they can put pressure on government to take action. Its vital then that we get as many MP’s as possible to support the Bill.

About Anglers Against Pollution

The waters we fish are in crisis. Pollution is the main cause with every water body in England assessed against the Water Framework standard failing. And things are becoming worse, not better. Our Government has repeatedly said that the UK wishes to be a world leader in conserving both the environment and biodiversity but has frequently failed to back this up with action. Enough is enough!

The Angling Trust has been campaigning for cleaner waterways since 1948 and through our new campaign, Anglers Against Pollution, seeks to give anglers a voice in the fight for a better future for our environment by holding the Government to account for its promises, its actions and its responsibilities.

Our waterways are suffocating from all forms of pollution – from agricultural runoff to plastics, chemical pesticides to raw sewage – time is no longer a luxury we can afford in the fight for a cleaner tomorrow for our environment, our fish and our sport.

By joining Anglers Against Pollution, you will add your voice to our long-standing battle to hold the Government to account in our mission for healthier waterways.

Sign the Anglers Against Pollution Petition Learn More About The Campaign