AT-TEFF are pleased to announce the dates of the qualifiers for the 2022 round of the Loch Style National.

The AT TEFF Executive has worked hard to minimise entry costs to anglers and will be reducing entry fees to just £27.50. We are also working hard to negotiate favourable prices with all the fisheries.

08 May 2022
Carsington Water, Ashbourne, Derbyshire, DE6 1ST
Members only
Ticket Sales are Over

Covid-19 hit the 2020 Loch-Style National qualifiers hard and as a result all the qualifiers were cancelled for 2020 with the National Teams from the 2019 national rolling over to form the teams for the rearranged Internationals in 2021. 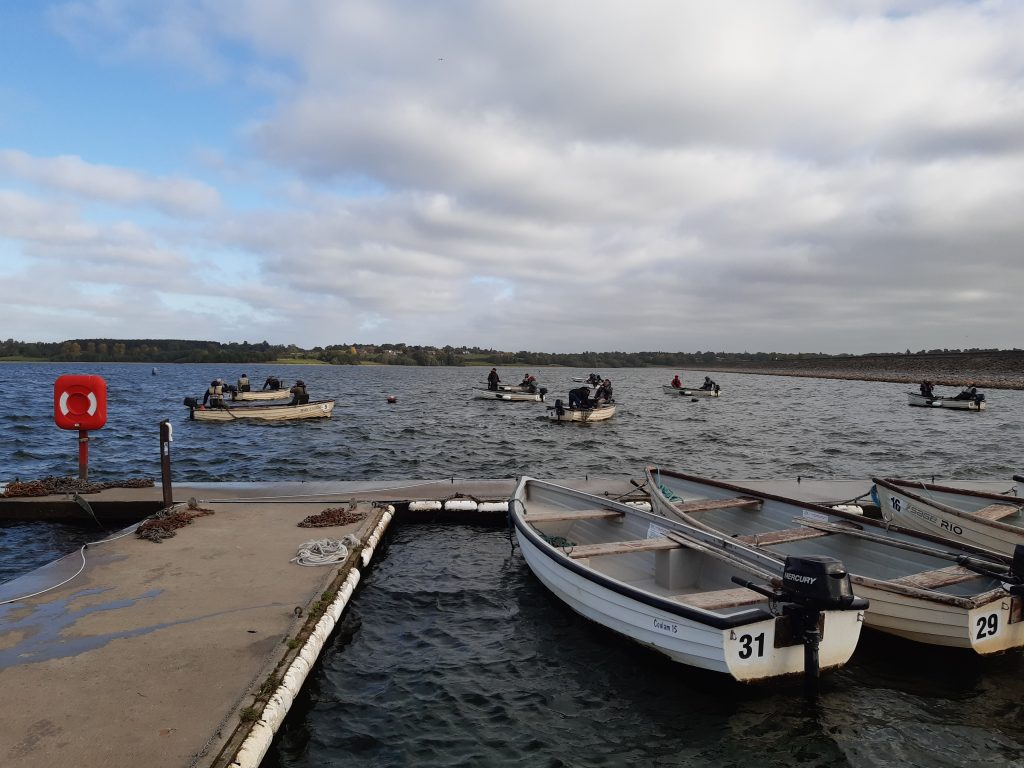 Once lockdown measures were lifted AT-TEFF held a one day fundraiser match at Draycote Water on the weekend of the proposed national final, with Sunday 27th September being the chosen match date. The match was fished based on the Angling Trust Covid-19 guidelines for competition fishing and those set in place by Fishery Management Ltd.

The match was fished to a timed catch and release format with the times of the first three fish caught recorded on a scorecard along with those caught and released after. The winner would be the angler that caught the most fish with a tie decided by the time of the first/second/third fish caught.

A cold north-westerly wind greeted the 24 anglers at Draycote Water with several England internationals from the seniors and ladies team attending along with some new anglers to the competition scene.

Many of the anglers had practised in the lead up to the competition and when the claxon sounded to start the match most of the boats headed to Dunns Bay and Biggin Bay. Anthony Smith was first to catch at 10:05 closely followed by John Hardy at 10:07, with John taking his second and third fish by 10:37. 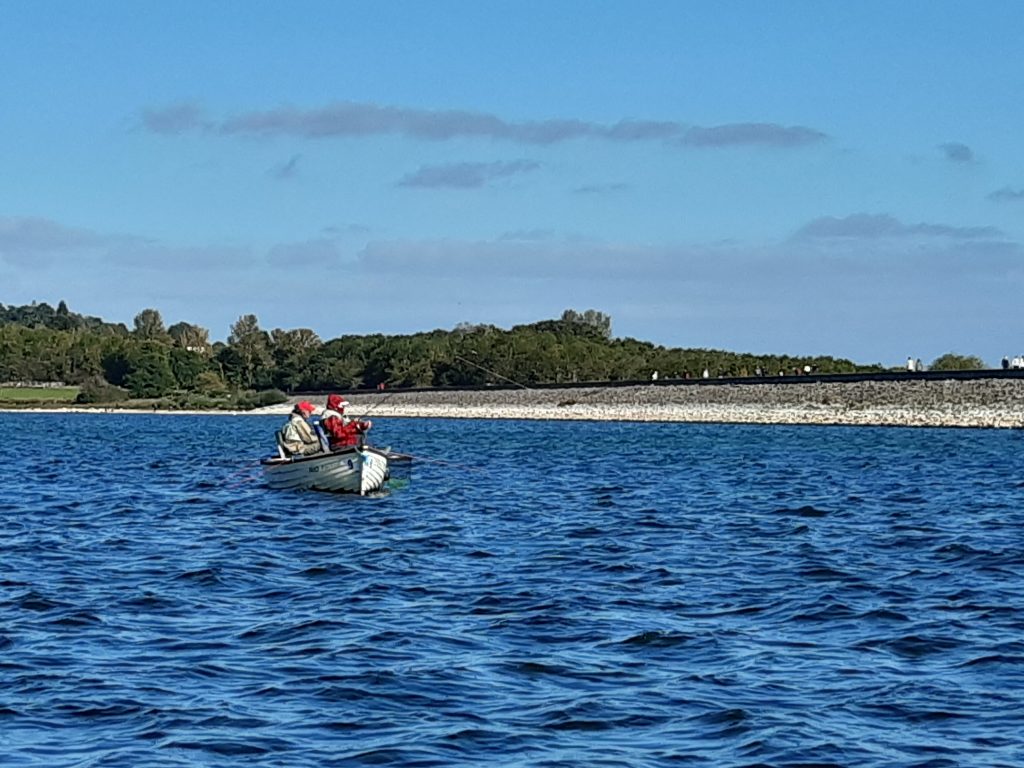 The field continued to do long drifts from Dunns, Biggin and Lin Croft Point with the occasional boat doing short drifts along Farborough Bank. At 1pm most of the boats had caught fish but it was boat 5 with Stephen Peart and John Hardy which had seen the most action with John having caught 12 and Stephen four. There were other anglers who had also caught well. Tony Baldwin, Frank Sumnall, Pablo Mullings, and Tony Fox were all on seven and still in with a chance at just after the half-way point. Despite the bright conditions the fish were holding high in the water and floating or tip lines along with slow and fast glass intermediates were the main line of attack. 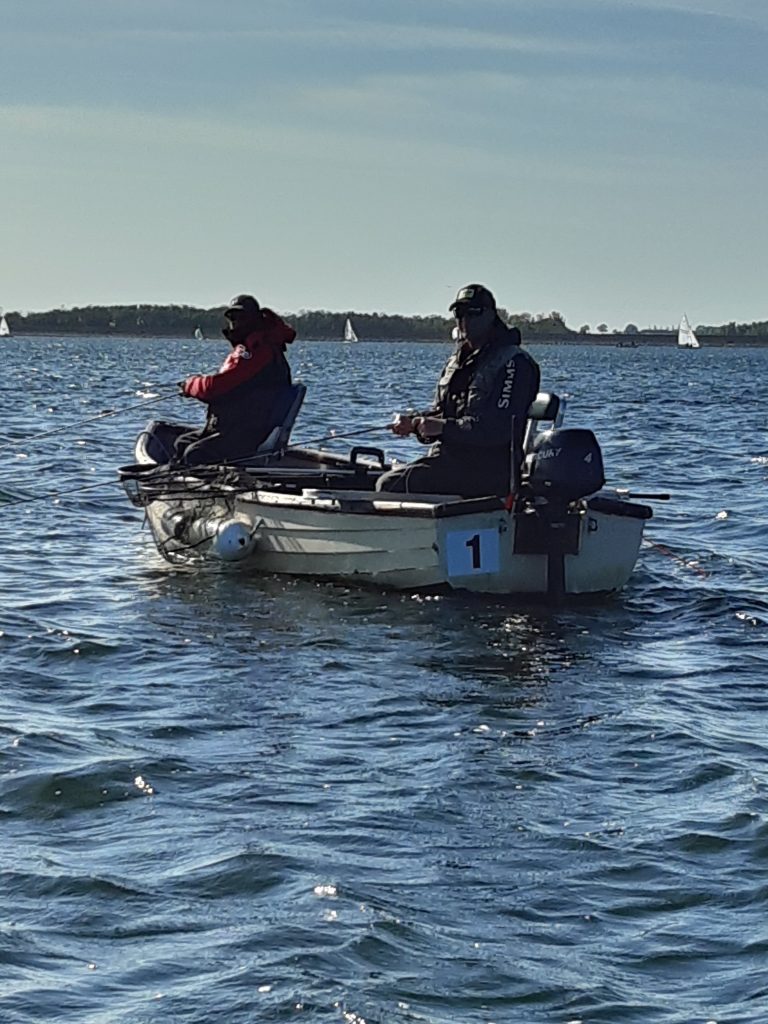 The competition ended at 5pm. 168 fish were caught by the 24 anglers giving a rod average of seven.  In first place was John Hardy with 18 fish. John fished a slow glass line with two size 14 FAB’s with two Hare’s Ear Nymphs. This was the same tactic that saw him take first place the week before at Grafham in the AT Loch Style Autumn Series Match. First place saw John win £120. Second place went to Frank Sumnall. Frank fished in the mouth of Dunns Bay to take most of his 12 fish. Frank’s second place finish saw him win £90. Three anglers caught 11 fish and therefore third place was decided by the time of the first fish caught. Tony Baldwin took this spot having caught his first fish at 10:30am. Tony won £60 for his third place finish.

In total £654 was raised for TEFF Teams for next year.

Many thanks to those anglers who competed, to Ifor Jones, Tom, Lloyd, and Alan at Draycote water for hosting the event and to Chris Bobby for assisting with the results.

First fish was caught by Anthony Smith at 10:05am winning a day for two at either Draycote Water or Eyebrook Trout Fishery. Thank you to Ifor Jones at Fishery Management Ltd for donating this prize. 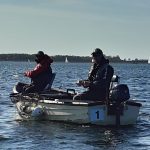 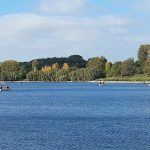 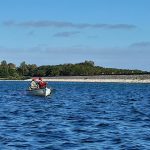 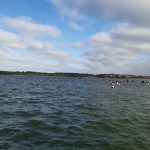 Anglers headed to Dunns and Biggin Bay where fish had been found in practice. 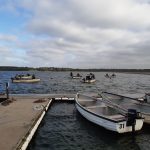