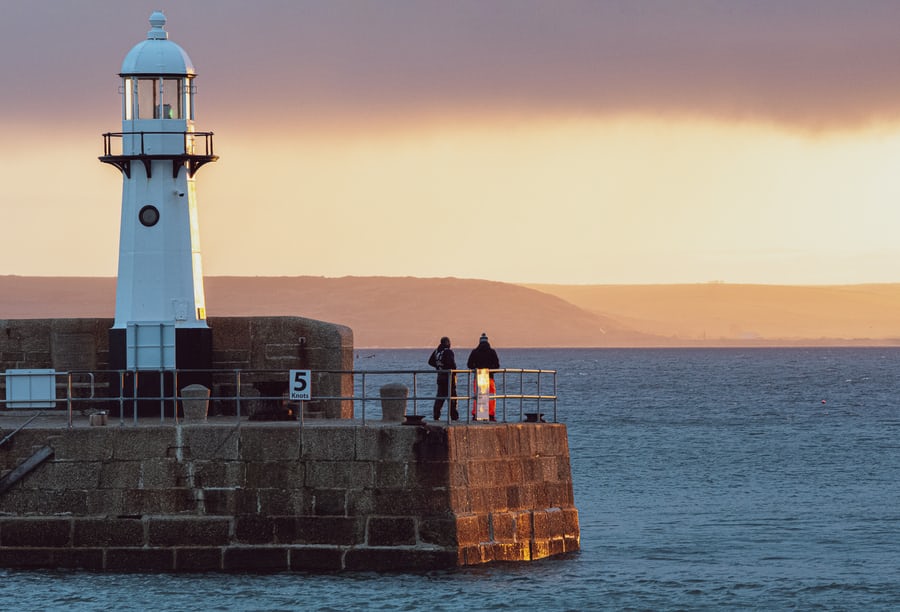 Fisheries Management – Who Does What?

Defra is the UK government department responsible for policy and regulations on the environment, food and rural affairs. It is the UK custodian of the marine and aquatic environment

Visit the Defra Website
The MMO is an executive non-departmental public body established and given powers under the Marine and Coastal Access Act 2009.
It has a wide range of responsibilities, including:
Visit the MMO Website

IFCAs are either committees or joint committees of the local authorities that fall within an IFC district. They are tasked with the sustainable management of inshore sea fisheries resources in their local area. They are made up of representatives from the constituent local authorities (who provide funding for the IFCA) along with people from across the different sectors that use or are knowledgeable about the inshore marine area, such as commercial and recreational fishermen, environmental groups and marine researchers, who offer their time voluntarily.

Visit the Association of IFCAs Website
Natural England is the government’s advisor on the natural environment. It provides practical advice, grounded in science, on how best to safeguard England’s natural wealth, both on land and at sea, so that people and nature can benefit and thrive.
Natural England works with business and industry; farmers and land managers; planners and developers; national and local government; freshwater and sea users; interest groups and local communities to help them improve their local environment.
Natural England’s role in the marine environment is primarily advisory, including the provision of statutory advice on a range of issues including Marine Protected Areas and sustainable use of the sea.
Visit the Natural England Website
The European Commission is the executive body of the European Union. The body is responsible for proposing legislation, implementing decisions, upholding the union’s treaties and the day-to-day running of the union.
The Commission’s Directorate-General for Maritime Affairs and Fisheries manages two policy areas:
It is lead by Lowri Evans (Director-General) under the political responsibility of Commissioner Maria Damanaki
Visit the European Commission Website
Cefas – the Centre for Environment, Fisheries and Aquaculture Science  – is the UK’s largest and most diverse applied marine science centre.
Its work takes in both marine and freshwater fisheries and includes both wild and farmed fish. Its remit spans a wide spectrum of issues, including:
Visit the Cefas Website
The Environment Agency is an Executive Non-departmental Public Body responsible to the Secretary of State for Environment, Food and Rural Affairs and a Welsh Government Sponsored Body responsible to the Minister for Environment and Sustainable Development.
Its principal aims are to protect and improve the environment, and to promote sustainable development. It plays a central role in delivering the environmental priorities of central government and the Welsh Government through its functions and roles.
Visit the Environment Agency Website
The International Council for the Exploration of the Sea (ICES) coordinates and promotes marine research on oceanography, the marine environment, the marine ecosystem, and on living marine resources in the North Atlantic. Members of the ICES community now include all coastal states bordering the North Atlantic and the Baltic Sea. ICES cooperates with organizations and institutes on an international scale.
Science
ICES plans and coordinates marine research through its national delegates and through a large numbers of expert groups, symposia, and an Annual Science Conference. Most meetings take place at the ICES Headquarters in Copenhagen, Denmark or in the member countries.
Advice
ICES is the prime source of scientific advice on the marine ecosystem to governments and international regulatory bodies that manage the North Atlantic Ocean and adjacent seas.
Marine Data
ICES maintains some of the world’s largest databases on marine fisheries, oceanography, and the marine environment, and its Data Centre is part of a global network of distributed data centres.
Visit the ICES Website