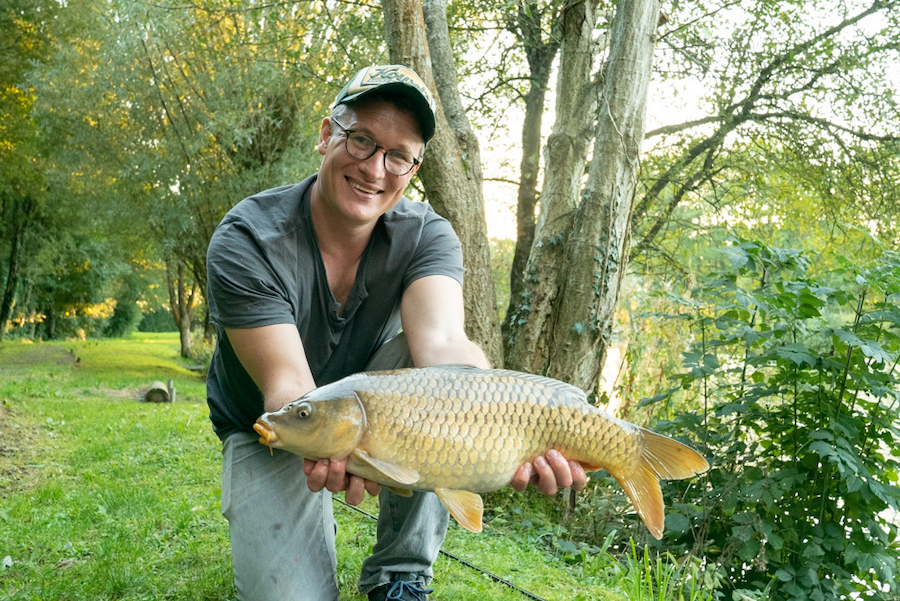 A new BBC series will see fishing fanatic, and Angling Trust Ambassador, Will Millard embark on a quest to catch some of Wales’ most iconic fish.

Travelling across Wales, Will (previously seen in The River Wye with Will Millard and The River Taff with Will Millard, as well as the author of The Old Man and the Sand Eel) is on a mission to track down the biggest fish the country has to offer and each week, he’ll head out, rod in hand in search of giants.

From the carp of Cardiff Bay to the pike lurking in the waters surrounding Port Talbot, and from one of the rarest shark species in the world that is found off the coast of Wales to the sewin found in Carmarthenshire and Ceredigion, the four part series will see him embark on a quest for a new species, but it’s not just about the fish.

He’ll hook up with the country’s best anglers – including world-renowned casting champion Hywel Morgan and former Welsh international Nica Prichard MBE – as well as those who are desperate to get their names in the record books and who have devoted much of their lives to the sport. He will meet them and find out their own personal stories, as well as explore the picturesque locations where they and the fish they catch call home. 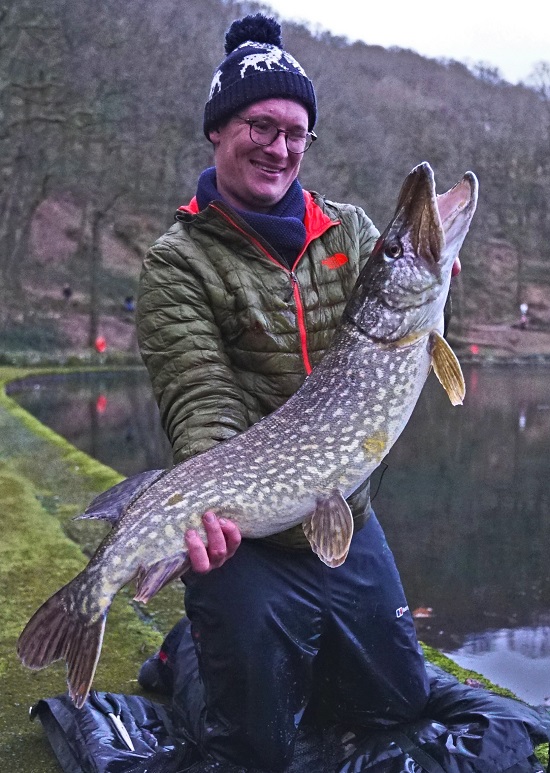 Speaking about the series, Will said: “With its rugged coastline, wild rivers and mountain lakes, Wales is an angler’s paradise so I’m heading out, rod in hand, to explore the hidden depths of our country and its people, as well as fulfilling a lifelong passion to catch some of the most iconic fish in Wales. I want to meet the people who treasure these waters, hear their stories and make some friends for life.”

The first episode will see Will search for the shy sewin – or sea trout – in the meandering Tywi and the fast flowing Teifi under the cover of darkness in an attempt to land one.

Speaking about the episode, Will continued; “In this episode I headed to the wild waters of West Wales in search of an enigmatic fish. It’s shy and elusive and you have more chance of catching one under the cover of darkness than in daylight. It was the absolute pinnacle of my angling life. Chasing the sea trout through West Wales was just about the hardest thing I have ever had to do in fishing. Firstly, you are taking one of the most technical disciplines – fly fishing – where your cast has to be perfect and you don’t even use bait; the fly is just a ball of fluff that you are hoping will fool the fish. Secondly, the sea trout are active in the dead of night, which means this highly technical discipline is taking place in absolute pitch darkness. Thirdly, I was contending with the worst sewin season in west Wales’ rivers in living memory. “

The first episode will air Friday 21 June on BBC One Wales at 7.30pm and will be available on the BBC iPlayer.