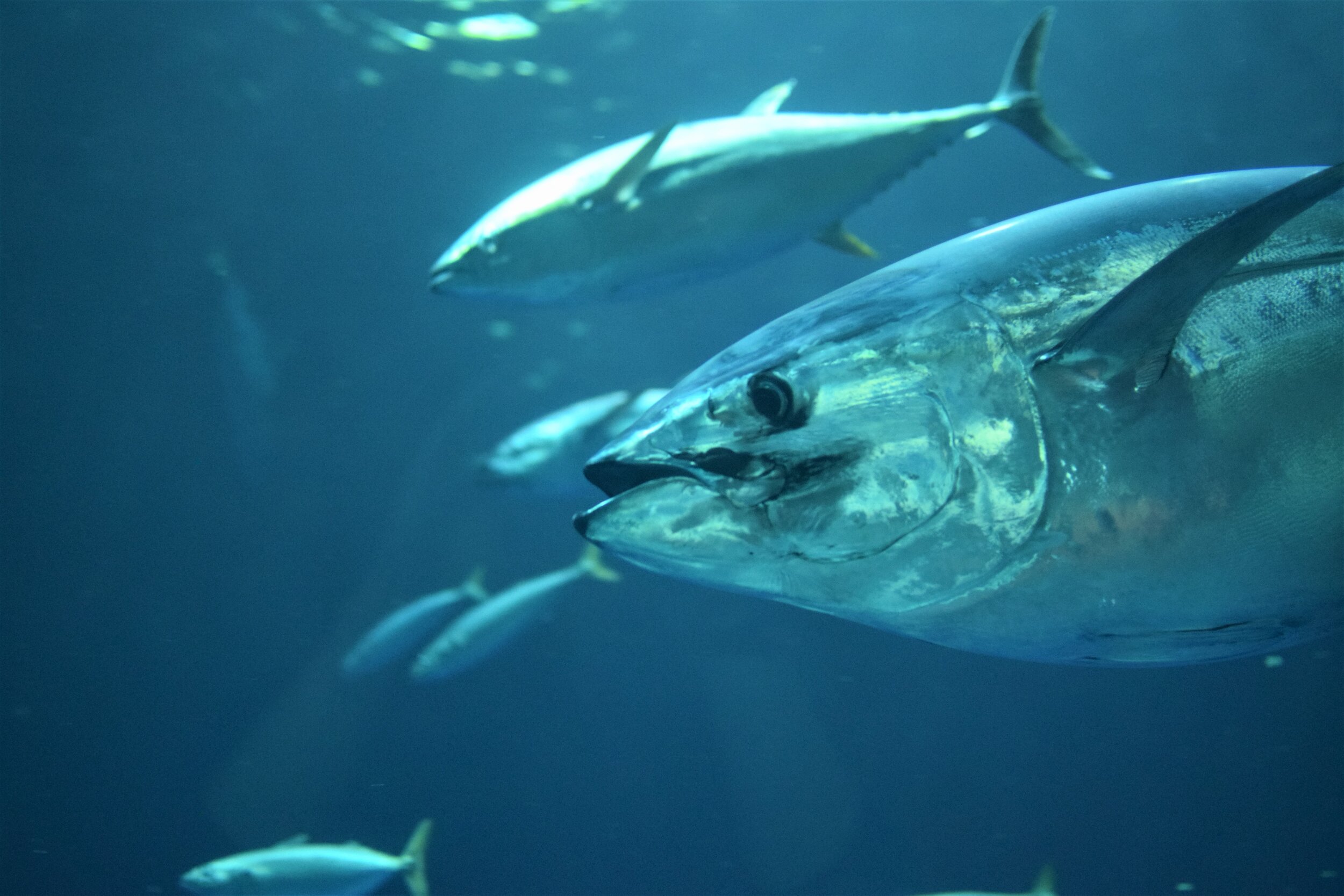 The Angling Trust and campaign group Bluefin Tuna UK have written to Defra calling on the government to sanction a new catch & release tagging project for bluefin tuna in UK waters in 2020.

The project would allow recreational anglers to contribute much needed ‘citizen science’ by tagging and releasing bluefin tuna in order to provide crucial data needed to manage the stock.

The proposal comes only days after Ireland announced its own ‘Catch And Release Tagging programme (CHART) would continue in 2020 and, all being well, into 2021 and 2022. Last year Irish anglers tagged 219 tuna providing scientists and fisheries managers with crucial data they would not otherwise have been able to collect.

Sweden and Denmark have both also seen successful catch & release tagging projects which, like the Irish one, have taken advantage of a recent rule change by the International Council for the Conservation of Atlantic tuna (ICCAT). The Angling Trust and Bluefin Tuna UK believe the UK government should be doing the same.

Both organisations agree that any catch & release tagging project could work alongside the continuation of Thunnus UK, the government-funded satellite tagging project which has operated in UK waters for the last year and is seeking funding to continue operating in 2020. Satellite tagging and conventional ‘spaghetti’ tagging would be complementary providing different information and improving our understanding of the emergence of bluefin tuna in UK waters over recent years.

“Anglers catching, tagging, and releasing bluefins in a controlled and responsible way can provide cost effective and large scale scientific information on the stock which will be essential evidence to the government when the UK joins ICCAT and quotas are negotiated later this year.”