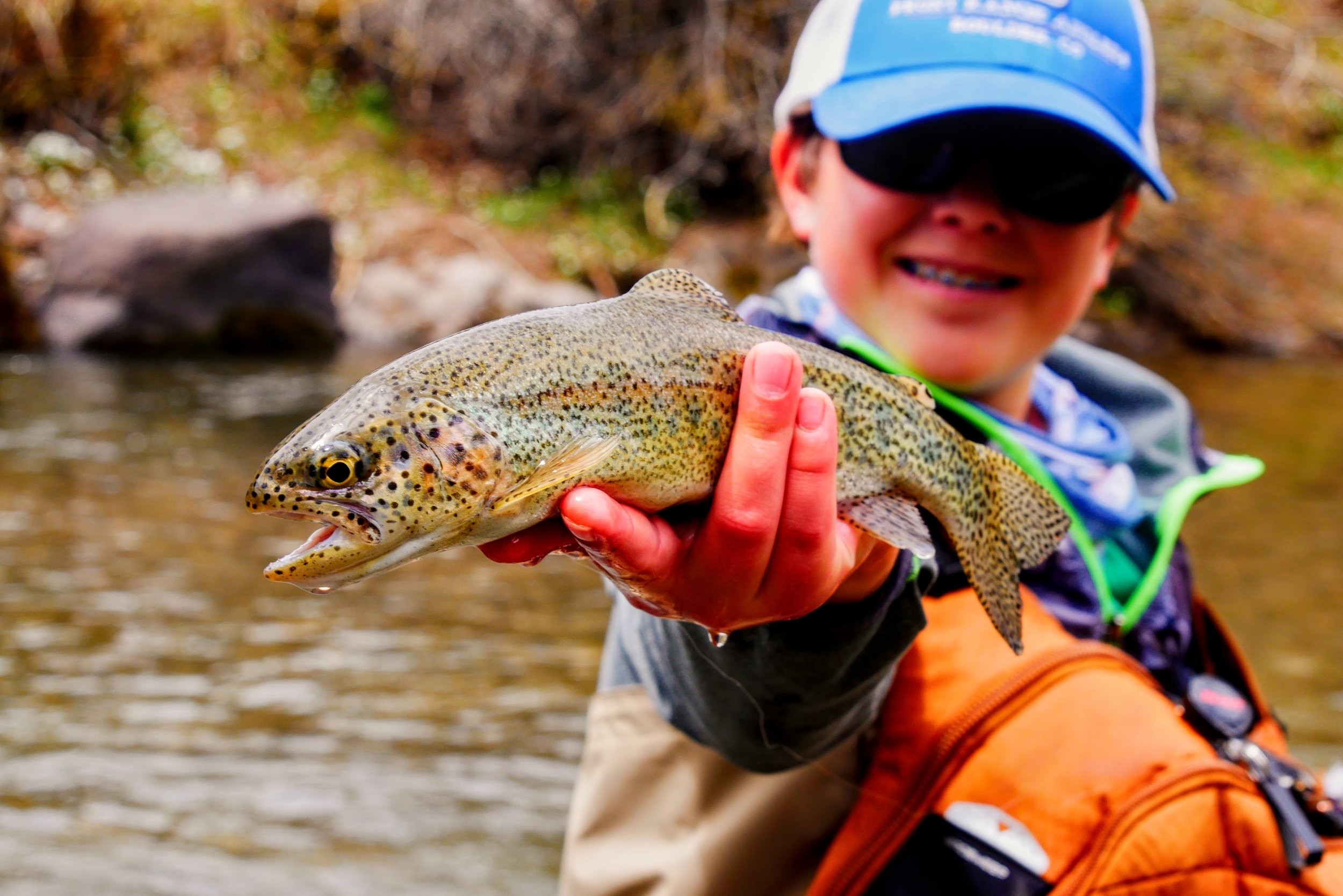 Last month the Angling Trust responded to a government consultation on a controversial topic – trophy hunting. David Mitchell explains why.

Anglers and hunters are not very far apart. In some countries, such as Norway, the national organisation, Norges Jeger- og Fiskerforbund, represents both anglers and hunters. As much as there are similarities that bind us together nothing could, perhaps, be as divisive as the topic of hunting for trophies.

I happen to have grown up around it and feel more qualified than most to understand the issue – one of my earliest experiences of work as a teenager was at the Safari Club International convention in Nevada in the USA where taxidermy companies put on grotesque, or impressive (depending on how you look at it), displays of trophies.

Many hunting trophies are exported from the country or origin into the home country of the hunter. It is legal and bound by international law and the Convention on International Trade in Endangered Species (CITES).

Alongside the consultation Defra ran a call for evidence in order to get a better understanding of exactly how, and to what extent, the money raised by trophy hunting contributes to wildlife conservation overseas as well as to what extent trophy hunting may well be contributing to the decline in already endangered species.

Ok, but why is this relevant to angling?

Defra approached the Angling Trust and asked us to comment on whether there were any implications for angling in the proposals set out by the government. We consulted one of our member clubs, the Sportfishing Club of the British Isles (SCBI), on how the proposals might affect anglers.

We don’t believe there is any intention for the consultation to apply to angling.  Very few (if any) fish, and fish products, of internationally protected species caught by anglers in the modern era are imported into the UK to be treated and considered as trophies. Live release (catch & release) sportfishing is practised over much of the world and is either law or carried out as best practice as a way of conserving and managing fish stocks.

Many sea fish species cannot be preserved well and the fish you see mounted in cases, or on walls, are often replicas. There’s then the logistics, not to mention the expense, of treating and shipping it back to the UK. However, there were a couple of bear traps we highlighted.

The Angling Trust chose not to respond to the options on what changes might be made to the import and export of hunting trophies set out by Defra on the basis that it did not apply to angling. We will be seeking confirmation of this as the results of the consultation are made public.

In the meantime, the Angling Trust continues to address and respond to a huge range of issues like this on your behalf, always ensuring that our contribution is for the best long term interests of angling.