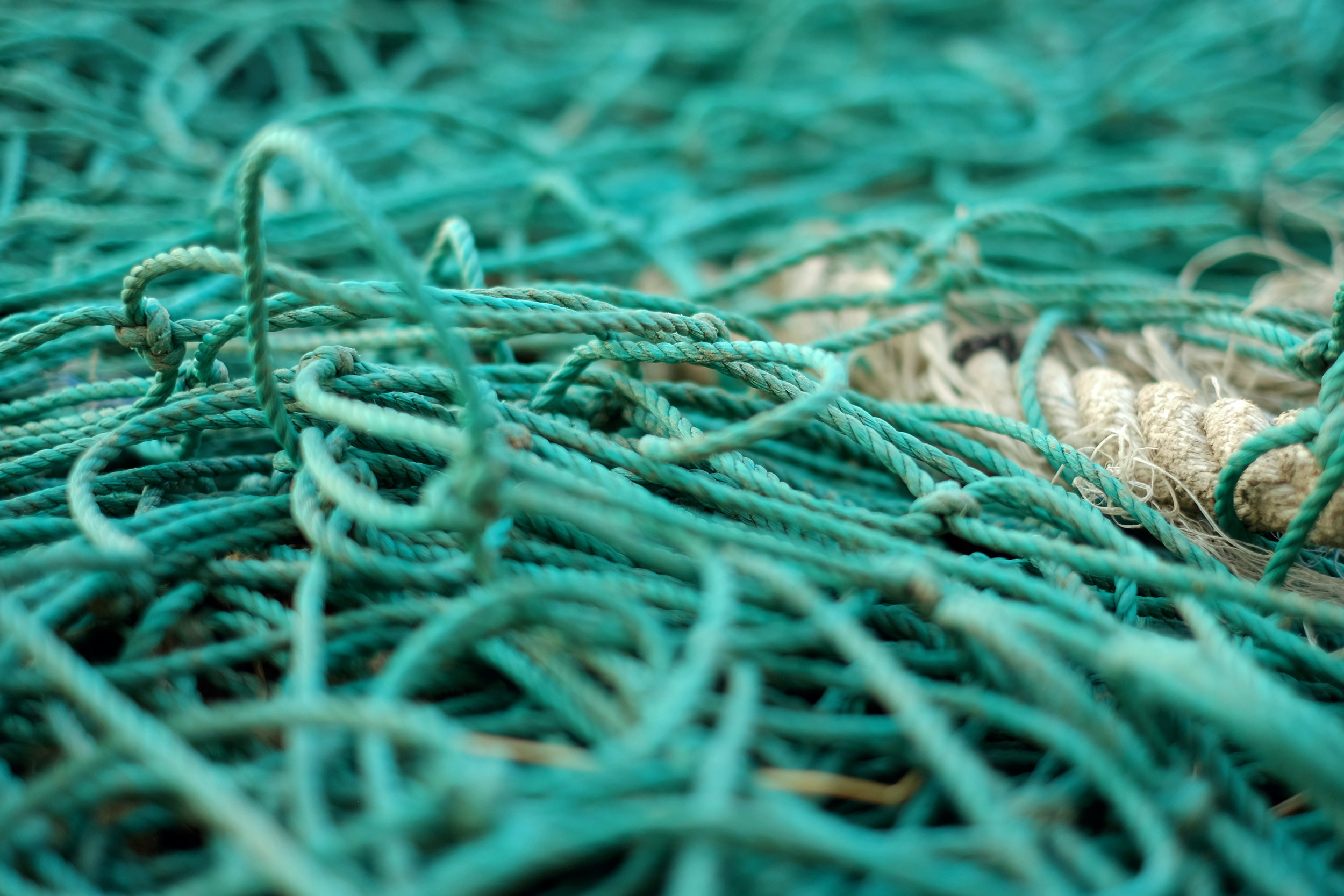 The Environment Agency will not be extending the season for trout netting in the Yorkshire and the North East.

After a consultation that attracted over 560 responses, 93 per cent of which opposed an extension, the Environment Agency has made the following recommendation:

1.      The current sea trout netting season dates in each district in the Yorkshire and North East net fishery should be maintained, as defined by the 2018 salmon and sea trout protection byelaws.

2.      The management of the beach net fishery should be formally reviewed, including the potential to extend or restore the netting season for sea trout, as part of developing a new Limitation Order, on or before December 2022.

The Angling Trust had opposed any extension to the netting season for trout and campaigned for an immediate end to the net fishery on the basis that we believe sufficient evidence exists to demonstrate that the sea trout population is significantly impacted by this fishery.

Mark Owen, Head of Freshwater said, “Although we would have preferred to see the immediate ending of netting for sea trout, we are pleased the Environment Agency has listen to all those who said any extension was not a good idea. Sea trout are under threat, their numbers are in decline.  Now is not the time to allow any extensions.”

Netsmen currently operating in the fishery will be allowed to continue to do so in line with current sustainability advice and over time the size of the net fishery will be reduced as the current licensees retire.

Stuart Singleton-White, Head of Campaigns at the Angling Trust said, “This is good news for sea trout.  Like Atlantic salmon, they are under severe pressure and need more protection from over exploitation.  We note the most supported option for the future management of the beach net fishery was complete closure, by furthering reducing the netting season length and number of licences available.  We look forward to seeing that happen in the coming seasons.”

Although the result of this consultation is not the immediate end to the net fishery as the Angling Trust was seeking, it has led to a phasing out of the net fishery. We will continue to press the Environment Agency to act on the conservation of the sea trout by ending the net fishery.

The Angling Trust would like to say thank you to all the angling clubs, anglers and organisations who responded to the consultation.”

Read the Executive Summary from the Environment Agency.