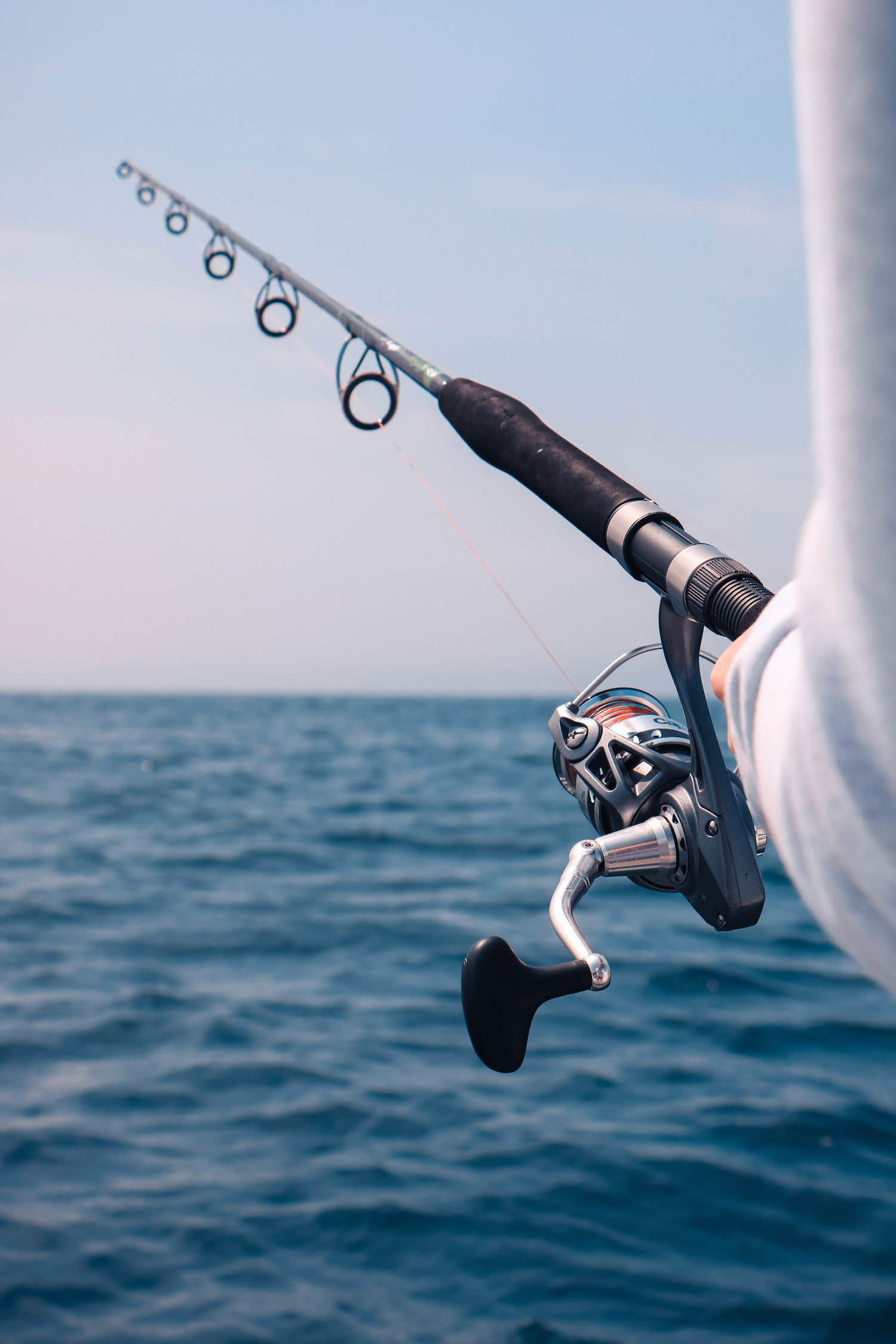 Hannah Rudd, Campaigns Officer, discusses the importance of reforming inshore netting for safeguarding our marine environment and securing the socio-economic benefits of inshore fisheries through the story of grey mullet.

Along our coastlines there is a silent killer suffocating our marine life. The proliferation of monofilament nets has resulted in considerable declines in many of our inshore and migratory fish species, large amounts of plastic pollution and ghost nets drifting in our seas, and enormous numbers of bycatch through commercial fisheries . Due to their accessibility, monofilament nets are not only used by legal, licensed fishers, but also by those that are illegal and unlicensed, making it highly difficult to regulate, monitor and enforce their usage. Reforming netting regulations in England is not only in the best interests of securing a better future for our coastal marine ecosystems, but also for safeguarding the social and economic benefits of a thriving inshore fishery for the concerned stakeholders.

Recreational sea angling activity, for example, is a significant contributor to the English economy – with an estimated total overall spend of £2 billion. However, due to the archaic netting regulations in English waters, interest in recreational sea angling is waning for some species due to poorer fish stocks and progressively smaller fish.

Take grey mullet for instance. “Grey mullet” is a colloquial term used to describe the three species of mullet we have here in UK seas – thin-lipped mullet, thick-lipped and golden-grey mullet. They are a gorgeous and intelligent group of fish, much loved by sea anglers, but they are particularly vulnerable to overexploitation from a variety of factors.

Their relatively slow growth rate twinned with a later sexual maturity compared with other fish species makes them susceptible to growing fishing pressure. In addition, they also only spawn on a biannual basis and have a high site fidelity – i.e. they are territorial and rarely move on to new habitats, which makes them very easy to find and exploit.

We really don’t know much about grey mullet. In fact, we don’t even know how many of them we have in British waters, with no formal stock assessment and their status being unevaluated – like is the case for so many inshore species. There is also no minimum conservation reference size (MCRS) for any species of grey mullet, although in England the Inshore Fisheries and Conservation Authorities (IFCAs) may set MCRS for fish caught within their six nautical mile limit and this is the case for a few authorities across the country. How can we sustainably manage their population when we don’t have a complete understanding of their current status in our waters?

According to the Marine Management Organisation, at a national level in 2008 landing data shows that you could expect to land about 140kg of grey mullet per trip. In 2018 this has fallen to 96kg equating to a decline of 31.4% in just 10 years. Evidence collected by the National Mullet Club also suggests that grey mullet populations are in decline via their recreational angling records. The recreational fishing value of grey mullet species is significant – they are the fourth most popular marine species for sea anglers in England. According to the National Mullet Club, grey mullet are “gateway” fish for sea angling, attracting many freshwater and junior anglers, and there is a mounting appeal in fly fishing for all three species. Recreational sea anglers also typically advocate for catch-and-release over retention of this species, reducing their impact on the stock.

With intensified interest in grey mullet from the commercial sector since restrictions on bass fishing were put in place, they are gradually becoming a target, alongside being a commonly caught bycatch species via gillnets set close to the shore. The life history characteristics of grey mullet species means that they are very easy to net in harbours and estuaries – especially with monofilament gill nets – and with heightened pressure on their populations from the commercial sector the future looks bleak for our scaly friends if proper management is not implemented sooner.

So how can we protect grey mullet?

Due to their previously assumed low commercial value, there are very few management practices in place to conserve grey mullet species, with minimum landing sizes being either non-existent or inadequate.

It is paramount that further protections are implemented within our inshore waters, especially nursery areas, not only to protect the grey mullet, but other coastal species too. It is also imperative that realistic minimum conservation reference size (MCRS) are put in place in-line with current scientific understanding, alongside limiting gillnetting within estuaries and near-shore areas as a minimum management requirement. This is particularly important where netting occurs at known spawning aggregation sites.

Grey mullet would not be the only beneficiaries of reforming inshore netting in England, but also dozens of other inshore species that are affected by its hazardous presence. Through safeguarding our marine species, we can also reduce the effect these harmful monofilament nets have on the wider environment, and in turn bolster the social and economic benefits of inshore fisheries on both a local and national level.