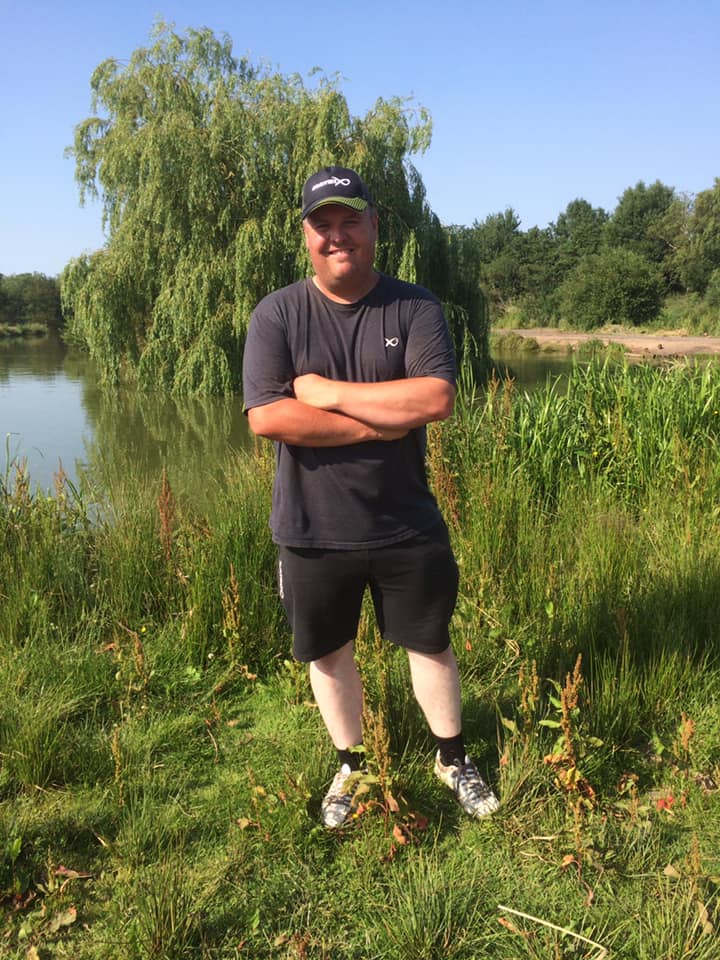 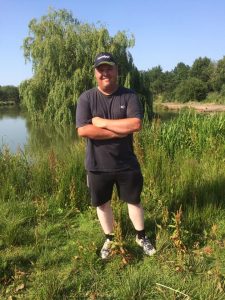 A sun dripped Heronbrook Fisheries saw another 110-peg sell-out of Fish’O’Mania 2020. With all pools in a lot of anglers fancied a draw on either Meadow or Island lake as they’d been showing some big weights in the recent opens, but who would walk away with the spot in the 50k Final.

After drawing peg 5 on Meadow, three times champion Jamie Hughes felt he was on a decent draw, but the pegs extra depth would be a disadvantage in the heat. However, he needn’t have worried when he flew out of the gates mugging 100lb carp in the early part of the match. Jamie followed this up with carp and F1s on pellet shallow and ended with a flourish on corn, in his margins. All told Jamie put together 233lb 11oz, which easily put him in his ninth consecutive final, he added ‘I’m relieved to get through again after messing up a few chances this year’.

Second on the day and also breaking 200lb was Francis Cook. Frank started on the method on Island peg 3, but soon had carp lining up at his keepnet for paste. At the weigh in Frank nets went 200lb 3oz and saw him take the runner up spot.

Rounding out the top three was Stephen Parry, who started with meat short on Island peg 15. His attention soon turned to casters shallow, where he took a run of carp and F1s and Steve ended the match with some ‘units down the edge’. This saw the scales spin to 181lb 12oz.

The Angling Trust would like to thank Neil and his team at Heronbrook for hosting the qualifier and to Terry Nutt and Dave Watkins for organising the match.

Our next qualifier is another SELLOUT at Moorlands Farm and anglers are reminded to check the new procedures and pay for their pool on the Online Booking Site.


The Angling Trust has argued throughout the COVID-19 pandemic that in line with scientific evidence,…
Read more
Yes we know it’s October but December will soon be here… At just £2 per ticket our Annua…
Read more
The Angling Trust today launches a major campaign to halt the decline in Britain’s waters and protec…
Read more
Sport England’s Director of Sport Phil Smith and Director of Communications Ali Donnelly joined the…
Read more
Acting on behalf of the Angling Trust and the Broads Angling Services Group, solicitors at Fish Lega…
Read more
Covid-19 hit the 2020 Loch-Style National qualifiers hard and as a result all the qualifiers were ca…
Read more
Saturday 10th October 2020, Packington Somers, Meriden, 54 fished. 9 teams of 6 of young anglers bet…
Read more
Saturday 10th October 2020, Packington Somers, Meriden, 60 fished. 10 teams of 6 of up and coming an…
Read more
2020 has been a year like no other. We have all had to find a way of coping with a new way of life u…
Read more
The eighth RiverFest final took place over the weekend of October 3rd and 4th when 72 of the countri…
Read more
COVID-19 had a huge impact on the domestic fly fishing competition calendar in 2020 and therefore th…
Read more
Flowing through the Teifi Valley, the River Teifi is one of Wales’ longest and most quintessential r…
Read more