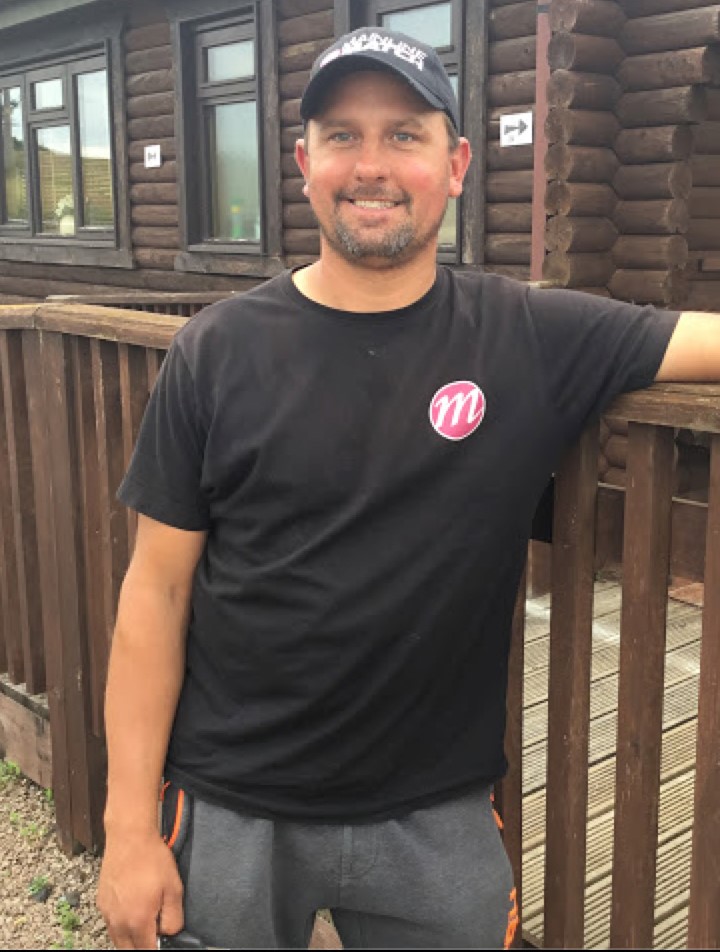 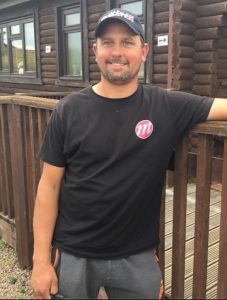 The Seventeenth round of FishOMania saw one hundred and eighteen anglers descend on the picturesque Larford Lakes and with settled overcast conditions, the venues large resident carp were expected to make an appearance. At the online draw many wanted Match Lake due to its recent form, however the FishO gods had other plans.

It was the Arena lake that threw up the angler making it to the 50K final and this was none other than Mark Griffiths. Mark Drew Arena peg 16 and after a slow start that saw him mug a few proper carp, Mark’s margin line sprung to life and he’s had nearly 100lb in the last hour of proper Larford lumps. Tactics were big pots of maggots and micros for an impressive 136lb 10oz. Mark added; “I am over the moon to qualify for FishO”.

Second on the day and pushing him all the way was Tom Edwards who drew on Match Lake peg 42. Tom spent most of his day long at 16m looking to catch carp shallow and has finished with a 50lb flurry in his margins for 130lb 5oz. Agonisingly this could have been 60lb, however tom lost a 10lber at the whistle which he added; “cost me massively”.

Rounding out the top three on the day was ever consistent Jordan Holloway. Jord also drew on match lake peg 12 this time and also ran Mark close with 129lb 3oz. Jordan has fished a bomb and a method line all day to take the lakes large resident carp and also came up just one fish short!

A huge thanks to Phil Briscoe and the team at Larford for hosting a cracking qualifier after such a hard winter, and to Nigel Franks for running the contest on the day for the Angling Trust.


Yes we know it’s October but December will soon be here… At just £2 per ticket our Annua…
Read more
The Angling Trust today launches a major campaign to halt the decline in Britain’s waters and protec…
Read more
Sport England’s Director of Sport Phil Smith and Director of Communications Ali Donnelly joined the…
Read more
Acting on behalf of the Angling Trust and the Broads Angling Services Group, solicitors at Fish Lega…
Read more
Covid-19 hit the 2020 Loch-Style National qualifiers hard and as a result all the qualifiers were ca…
Read more
Saturday 10th October 2020, Packington Somers, Meriden, 54 fished. 9 teams of 6 of young anglers bet…
Read more
Saturday 10th October 2020, Packington Somers, Meriden, 60 fished. 10 teams of 6 of up and coming an…
Read more
2020 has been a year like no other. We have all had to find a way of coping with a new way of life u…
Read more
The eighth RiverFest final took place over the weekend of October 3rd and 4th when 72 of the countri…
Read more
COVID-19 had a huge impact on the domestic fly fishing competition calendar in 2020 and therefore th…
Read more
Flowing through the Teifi Valley, the River Teifi is one of Wales’ longest and most quintessential r…
Read more
Saturday 3rd October 2020, Marsh Farm, Milford. 19 fished. This re-arranged fixture was fished on a…
Read more