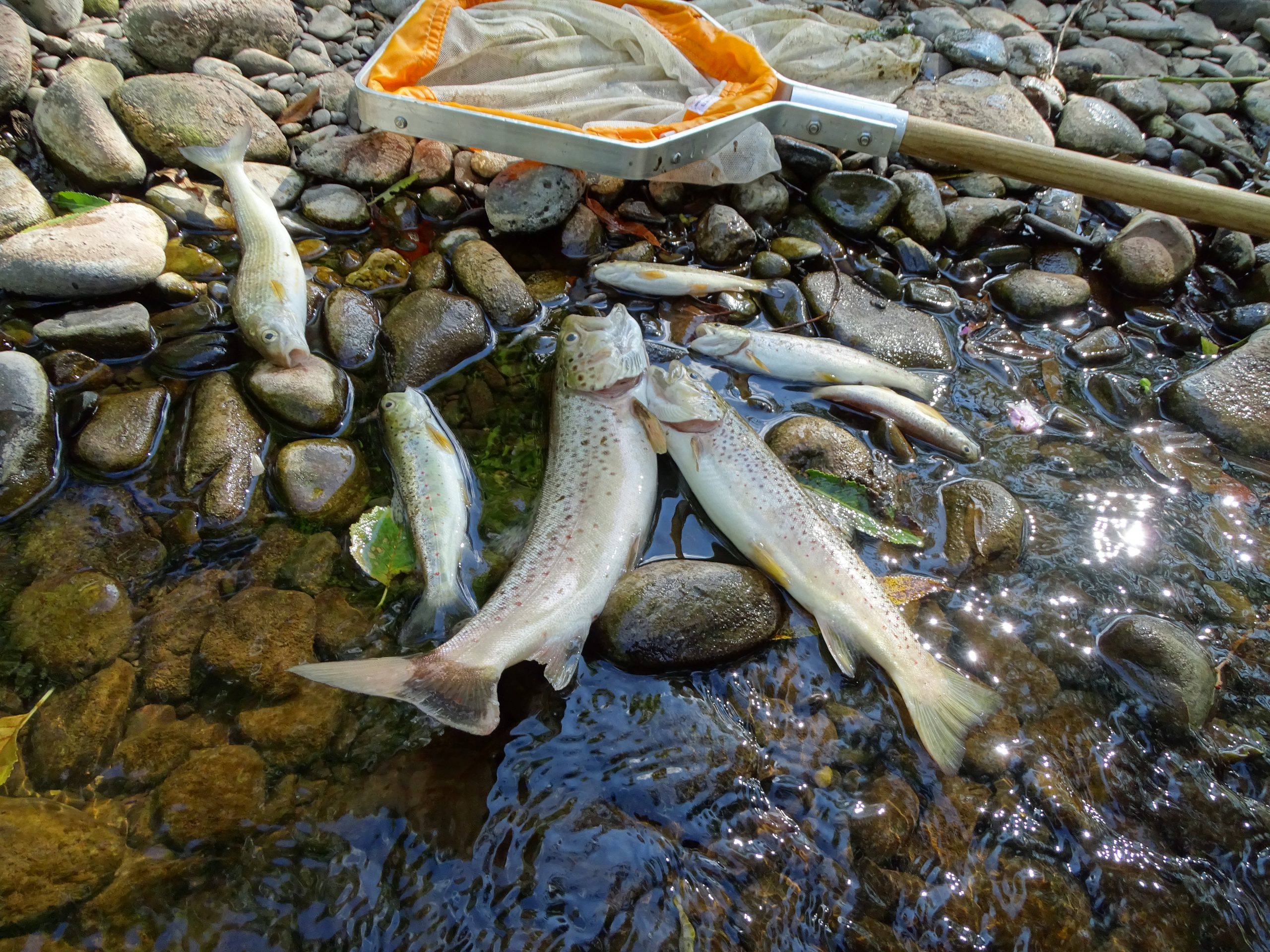 Fish Legal is currently advising members Gwent Angling Society in respect of a major pollution to hit the River Llynfi in mid-Wales. Literally the day after the last touches were carried out to a remediation project that saw the river put on the road to recovery after a devastation pollution in 2016 another wave of pollution saw the obliteration of fish and river-life for at least 5 kilometres. 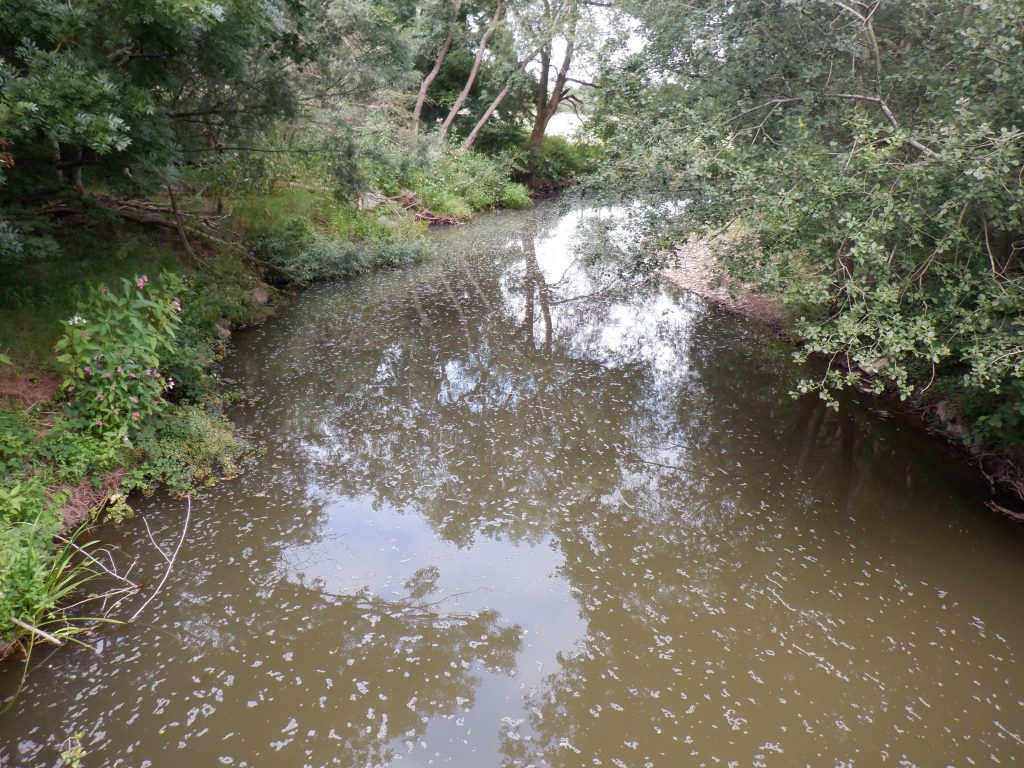 Just part of the polluted stretch of the river.

The cause of the latest incident is not yet confirmed by NRW who are investigating at present, but what is beyond doubt is the terrible effect on this Welsh tributary of the Wye, with tens of thousands of dead brook lamprey , grayling and trout among the casualties. 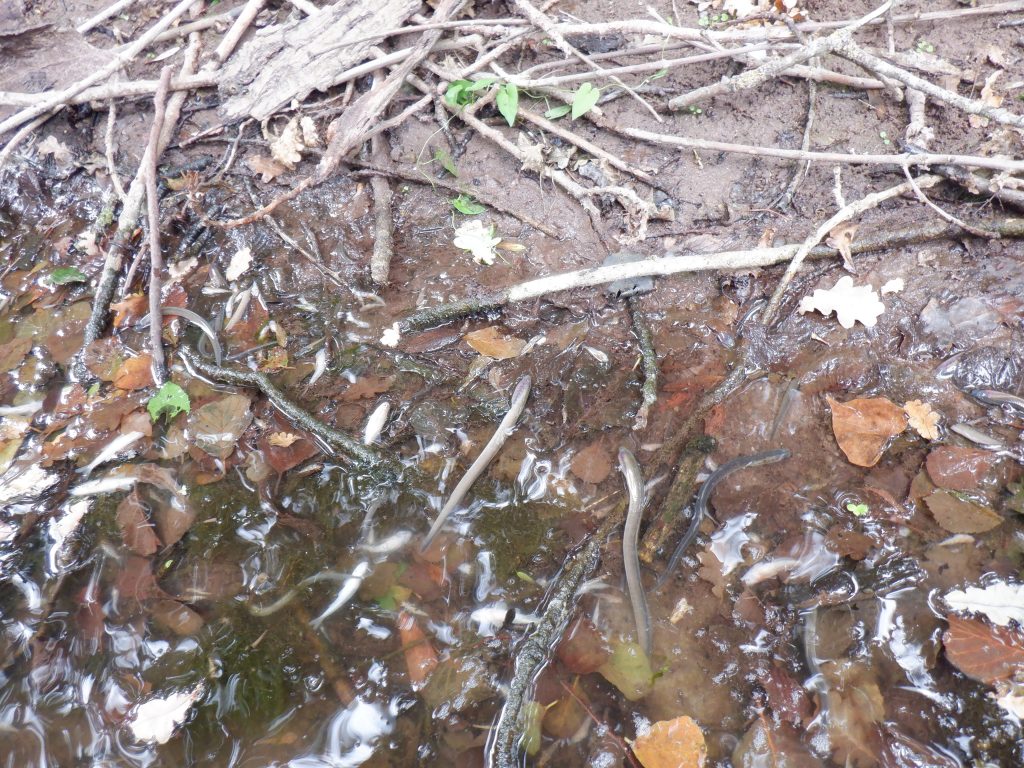 Mark Roberts,  Secretary of Gwent Angling society said: “ After the pollution four years ago, we estimated that it would take ten years for the river to recover. By the time that process now starts all over again, it will have taken fourteen years.

Like all angling clubs and their unpaid volunteers, we shall persevere with our work and hope that enough evidence will be discovered so that those guilty are prosecuted, and fined so heavily that at last penalties will fit the crime, and also act as an example to deter others across Wales who disregard their responsibilities to protect our environment and fragile fish stocks.”

“This is a story of tragedy and heartbreak to our members. After painstaking work and huge sacrifices Gwent Angling Society had  just finished putting the river on the road to recovery after the last terrible event, only to be again confronted with shoals of fish literally having the life sucked out of them. We hope that NRW carry out a full investigation notwithstanding any Covid restrictions they are working under and once the perpetrator is confirmed they will face proper justice. Fish Legal will support and advise our members during this process and after it.”