SOME of the biggest names in British match fishing have secured their place in what could be the greatest-ever Zerofit SilverFish final line up in history.

Twelve nationwide qualifiers have taken place since the competition launched in October, with a mix of commercial fishery masters and England internationals already set to compete at the big final at Bradshaw Hall Fishery in March 2023.

And the fishing has been amazing too with over 200 20lb-plus weights recorded in the qualifiers so far, and there’s still chance for you to enjoy the action with eight more qualifiers remaining.

Some of the big hitters who have already made the final include England aces Cameron Hughes, Matt Godfrey, Adam Wakelin, Lee Kerry, Callum Dicks, and Jordan Holloway, with commercial experts Jamie Hughes and Zak Williams also through.

SilverFish competition creator, James Lewis, believes this season has already been one of the best on record.

He said: “We’re thrilled with the take-up this year on the qualifiers and, with the move to go purely silverfish only and away from F1s, we feel we’ve found a far better format for the competition.

“We already have some superstars through to the final but what’s also been noticeable is the broad range of anglers applying and we’ve also got plenty of club anglers making it too, each keen for that giant-killing performance and big payday.” 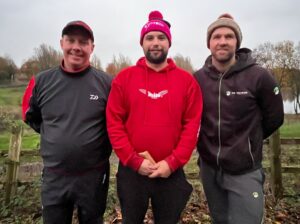 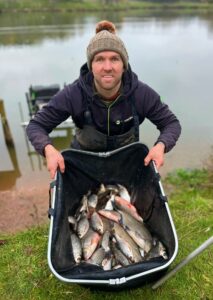 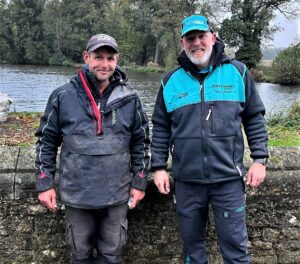 Thanks to generous sponsorship from Zerofit – The World’s Warmest Baselayer® – the winner of each 2022-23 qualifier receives a winter warmer clothing package worth £135 which includes the Zerofit Heatrub Ultimate baselayer, which has been independently tested and proven to be five times warmer than a standard baselayer.

Angling Trust members and SilverFish anglers will receive a free Thermal Bobble Hat worth £20 when they buy a Zerofit baselayer at www.zerofit.co.uk – simply enter the code FREEHATSF when you checkout.

With eight more qualifiers left of the Zerofit Silverfish 2022-23 campaign there are still plenty of opportunities to have a good day’s fishing this winter with venues like Meadowlands and Baden Hall fisheries there are sure to be some bumper weights to come.

Get your ticket at www.anglingtrust.net/our_competitions

Who has qualified so far: