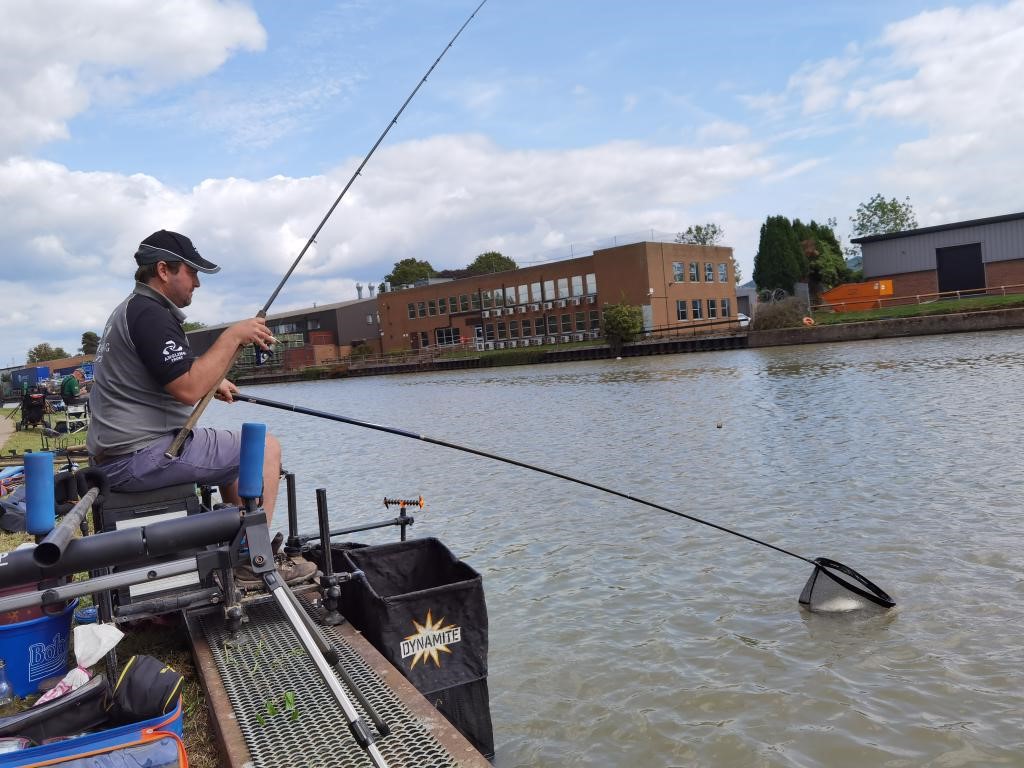 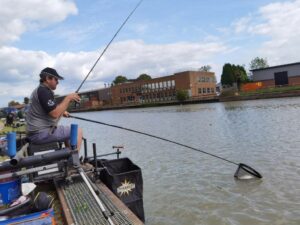 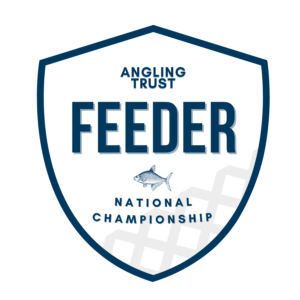 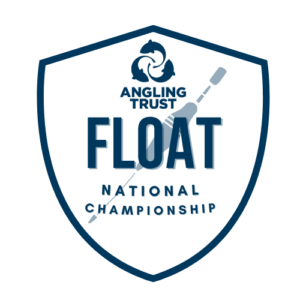 The Angling Trust’s new international-style qualifying weekend on the Gloucester Canal has been switched from the original planned date of August 5 & 6.

The move follows a series of date clashes and changes within domestic and international calendars, protects the sport on the Division 1 National, and also enables the Float competition to be more closely aligned to FIPS international rules with the addition of bloodworm and joker being allowed for that match.

It will mean the events will now take place on the Gloucester Canal as follows:

Created for the cream of British clubs keen to represent the nation in World Club Feeder and Float Championships, the winners of the Feeder and Float qualifiers will each gain a place in the respective FIPS-run World events in 2024.

“The switch has meant that international rules can be closer adhered to, while protecting anglers’ catches at the Division One National,” Angling Trust Head of Competitions Steve Fitzpatrick explained.

“There were concerns that staging the Float and Feeder qualifying events on the weekend prior to the Division One would impact catches on the Blue Ribband event and, working with local organisers and with feedback from England international managers, we had considered a ban on using bloodworm and joker and reducing the number of practice matches.

“However, we believe a better solution is to split up the FIPS events. The Feeder National, which runs the week before the Division 1 event will remain as last year without the use of worm and joker, but the switch to staging the Float qualifier to the day following the Division 1 means the baits can now be used as originally planned.

“It’s important for the qualifiers to mirror FIPS rules as closely as possible where we can and so this switch will allow teams to get the full experience of fishing to the format they will encounter at international level at the World Club Float Championships.

“We apologise to anyone who has been impacted by this change to our schedule.”

While the two FIPS events will provide the qualifying teams for the internationals in 2024, it is also hoped that the winners of the Division 1 National will be extended an invite to the World Club Float Championships too.

“Allowing two clubs from a Nation to fish depends on our World rankings in each discipline and whether the venue chosen is capable of hosting the increased numbers.

“We have been granted two teams in the last few years but that’s a decision to be made by FIPS each year. If this is the case again then the winners and runners up from the FIPS Feeder qualifier will fish, the winner of FIPS Float qualifier will get the first invite, and the Division 1 National champions will also be invited to compete in 2024.”