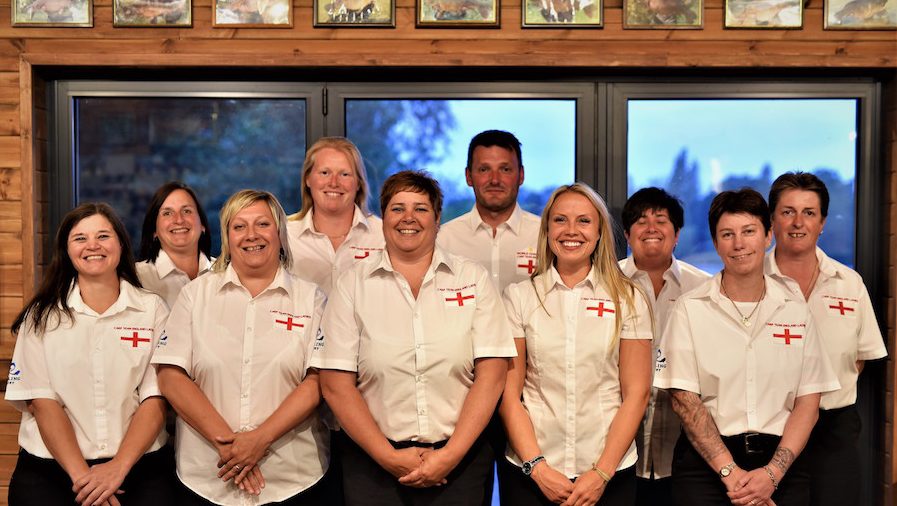 Carp Team England manager Rob Hughes has announced the starting line-up for the forthcoming Tri-Nations Ladies International at Wraysbury at the end of June.

It’s the first ever multi-nation all female international, will be backed by Fosters of Birmingham and is hosted by England at home venue Wraysbury between 22nd to 25th June.

“We’re proud to be hosting the inaugural women’s international in England and with the venue in great form there should be a decent number of fish caught. Our training sessions have gone very well and the squad are also on form. The recent Anglo Welsh International was a close run thing and Wales have got a point to prove. In addition we know the new Dutch ladies team is strong and this venue is likely to suit their style, so it will be a tough event that’s for sure.” announced Hughes.

The 72-hour International precedes a full Ladies World Championships planned for coming years. Four pairs of anglers will compete towards a team total with the team that has the lowest number of points as the winner.

Female participation in competitive angling is on the rise in both the UK and abroad. France and Italy have already expressed an interest too and it’s hoped that other nations will follow suit so that the event will become a fully ratified FIPS championships.

The squad is as follows…