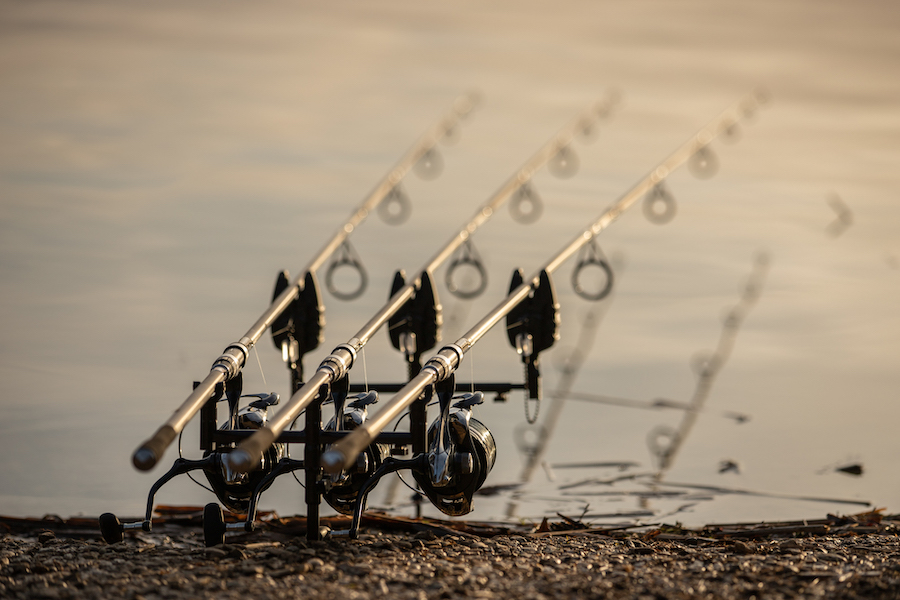 Dave Brown, a Senior Officer at HMP Norwich and Co-Founder of Britannia Veterans Centre Norwich, talks about the great work done with military veterans and angling in his area.

I’ve been associated with Mark Wheeler and the iCARP PTSD Essex military veterans study group since we met at the Britannia Veterans Centre, Norwich. I’ve been pleased to see the positive impact that Mark and his team have had on the attending veterans.

I’ve been personally involved with helping Mark identify Veterans who may benefit, both in my role as lead in the veterans in Custody at HMP Norwich and my veterans work in the community.

So far this last 18 months I’ve been able to support three studies in Suffolk and Norfolk. I have seen several of our veterans who have been enthused by the support they have received but I would like to highlight two in particular which have had life changing help…

One veteran from our area who was highlighted for the course was struggling emotionally and has since taken part in several study sessions. This individual had an unblemished military career but on discharge he fell on hard times and due to his psychological issues due to service he was incapable to cope and was eventually in trouble with the law. Through support from Mark and others, he’s been inspired and motivated to form a children’s sporting group in his local area as he wanted to help the community and stop children from following his previous complex path.

Another individual who was identified through my role at Veterans in Custody was permitted release on temporary licence by the Ministry of Justice to attend one of our local studies that Mark’s team provided. While still in custody this veteran was able to demonstrate he could work within the community. The confidence he built assisted towards obtaining employment on release.

I fully support Mark and his team and can see the long term benefit that the iCARP angling project will continue to have on the lives of veterans who are struggling with various conditions, including PTSD.

On behalf of all the veterans in our area that have had help I’d like to thank Mark Wheeler and his team. They’ve brought team spirit and help to the guys and girls who deserve every respect through their military service.