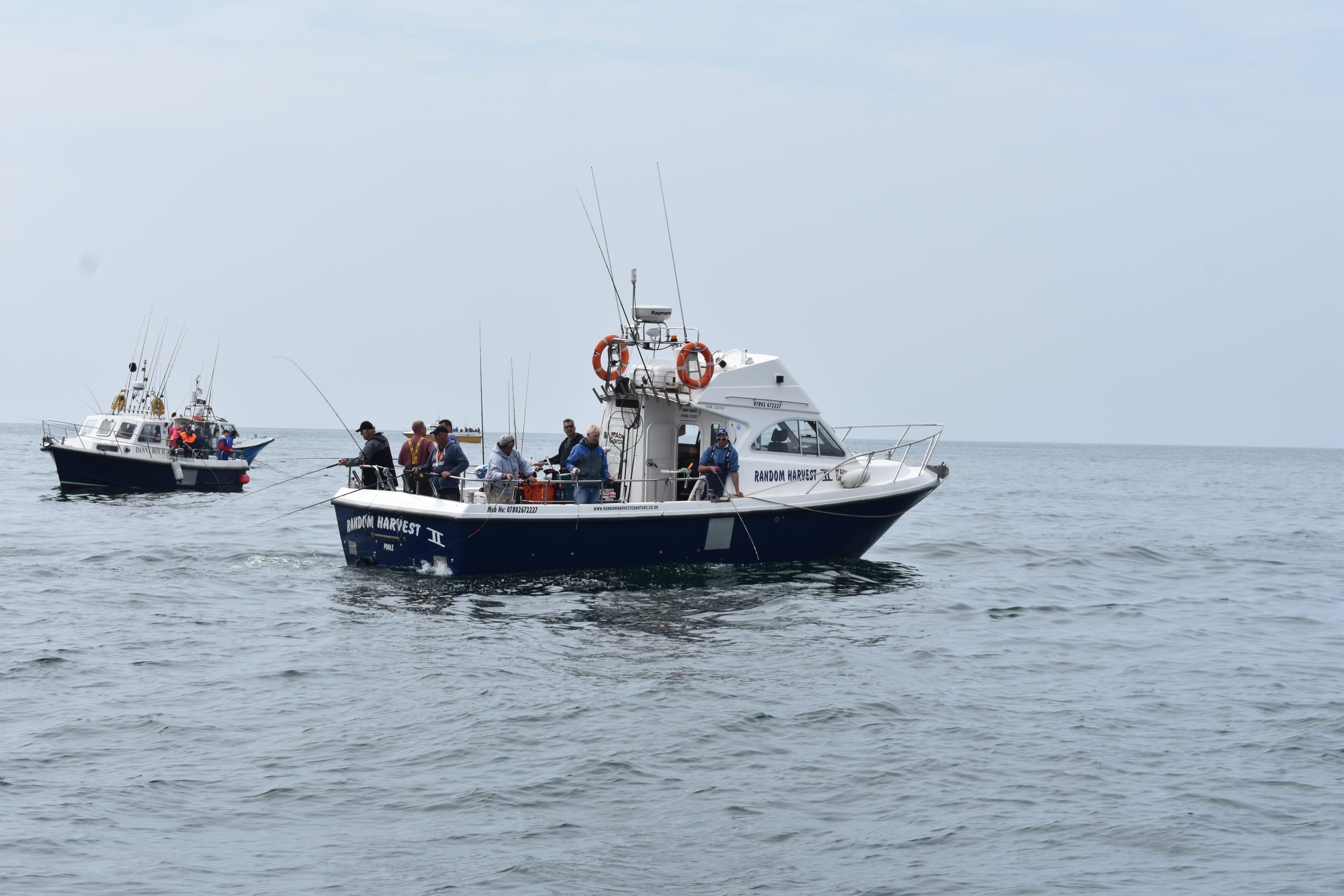 Recreational sea anglers in England face the prospect of being locked out of some of their favourite fishing grounds if Ministers go ahead and implement the recommendations of the Benyon Review of Highly Protected Marine Areas which was published this week.

Despite recognising the economic importance of recreational sea angling and highlighting the importance of meaningful stakeholder engagement and partnership working the Review Panel did not include any angling representatives nor anyone with a detailed knowledge of the sector. Consequently, low impact recreational fishing was treated as having equivalence with damaging industrial practices such as trawling, dredging and drilling. With 46 sites identified in the report as candidates for a network of new Highly Protected Marine Zones covering up to 10% of English seas, anglers could see themselves no longer able to fish in popular places such as Poole, Langstone and Chichester Harbours in the South; the Dogger Bank, Wash, North Norfolk Coast and Blackwater and Crouch Estuaries in the East; Plymouth, Falmouth and the Severn Estuary in the South-West and Morecambe Bay in the North-West.

The Review, chaired by former Fisheries Minister Richard Benyon, acknowledges that the UK currently has a range of protections in place through a network of 355 Marine Protected Areas, which offer protections for a designated feature or habitat within their boundaries. The proposed Highly Protected Marine Areas would go further:

‘By taking a ‘whole site approach’ and only permitting certain activities within their boundaries such as vessel transit, scuba diving and kayaking. Activities that could have a damaging effect on habitats or wildlife, including fishing (both commercial and recreational), construction and dredging would be banned. The Review claims the introduction of such areas could lead to a significant biodiversity boost for our seas by giving our marine life the best chance to recover and thrive’.

In its evidence to the panel the Angling Trust highlighted good practice from around the world where far from excluding recreational fishing many marine protected areas are actually designated as recreational only zones in acknowledgement of the light impact that rod and line fishing has on fish stocks when compared to commercial netting or trawling. Furthermore, the presence of sea anglers in these zones serves to provide a system of enforcement and monitoring which would otherwise be largely absent.

Martin Salter, Head of Policy at the Angling Trust and author of Keep Australia Fishing (a study into marine park policy) said:

“Whilst the Angling Trust welcomes any attempt to rebuild fish stocks and reduce the unsustainable commercial exploitation of the oceans we are deeply disappointed that no recreational fishing representatives were appointed to the Benyon review panel and, as a result, no distinction has been made between the negligible impacts of rod and line fishing and the devastation caused by the dredging, trawling and drilling industries. Excluding sea anglers from Highly Protected Marine Areas is not just unfair – it’s counterproductive.

We need anglers as eyes and ears on the seas to report transgressions and to ensure compliance otherwise the whole system will be open to abuse. We also need to build community support for marine conservation and my experience from Australia, where the government tried unsuccessfully to lock anglers out of these zones, showed that such an approach actually damaged rather than improved progress in delivering marine protected areas.”

The Review claims to be following a consistent approach to existing ‘Blue Belt’ policies in British waters yet recreational sea angling remains permitted in Marine Protected Areas in Overseas Territories like the Ascension Island and elsewhere.

The Review recognises that the economic hardship of excluding commercial fishing from these zones but is silent on the impacts on the more valuable recreational sector including charter boat operators who form a key part of the coastal economy.

“With the world’s oceans in a parlous state and 80% of all fish species subject to unsustainable commercial fishing it is vital that we protect U.K. waters from over exploitation in a rational and sensible way which commands the widest possible support. As we have seen in America and elsewhere recreational sea angling is part of the solution and not the problem. We want HPMAs to succeed and for anglers to be fully engaged in the next stage of the process. Unjustified lock outs is no way to achieve this and the Angling Trust will be submitting recommendations to ministers to address the failings in what we hope will become an important and widely supported marine conservation plan”

“It is completely unacceptable to seek to criminalise either regular sea anglers or parents and children on holiday who wish to catch a few mackerel for tea or a couple of bass for sport and to compare them with the devastation caused by commercial dredging and trawling. By all means let’s protect our seas and the wildlife they still contain but we won’t do that by alienating the very group of people who fish sustainably and who have a vested interest in achieving meaningful conservation. I shall be making strong representations at the highest level of government to correct the muddled thinking that is undermining an otherwise worthy piece of work.”

“I’ve fished all over the world and there is little doubt that the oceans need all the help they can get but in my experience this needs to be done by working with the Angling community rather than against them. If I was to fish a hundred lifetimes I couldn’t catch a rod and line what a single trawler can land in a day. There is simply no equivalence.”

NOAA paper on marine protected areas in the USA