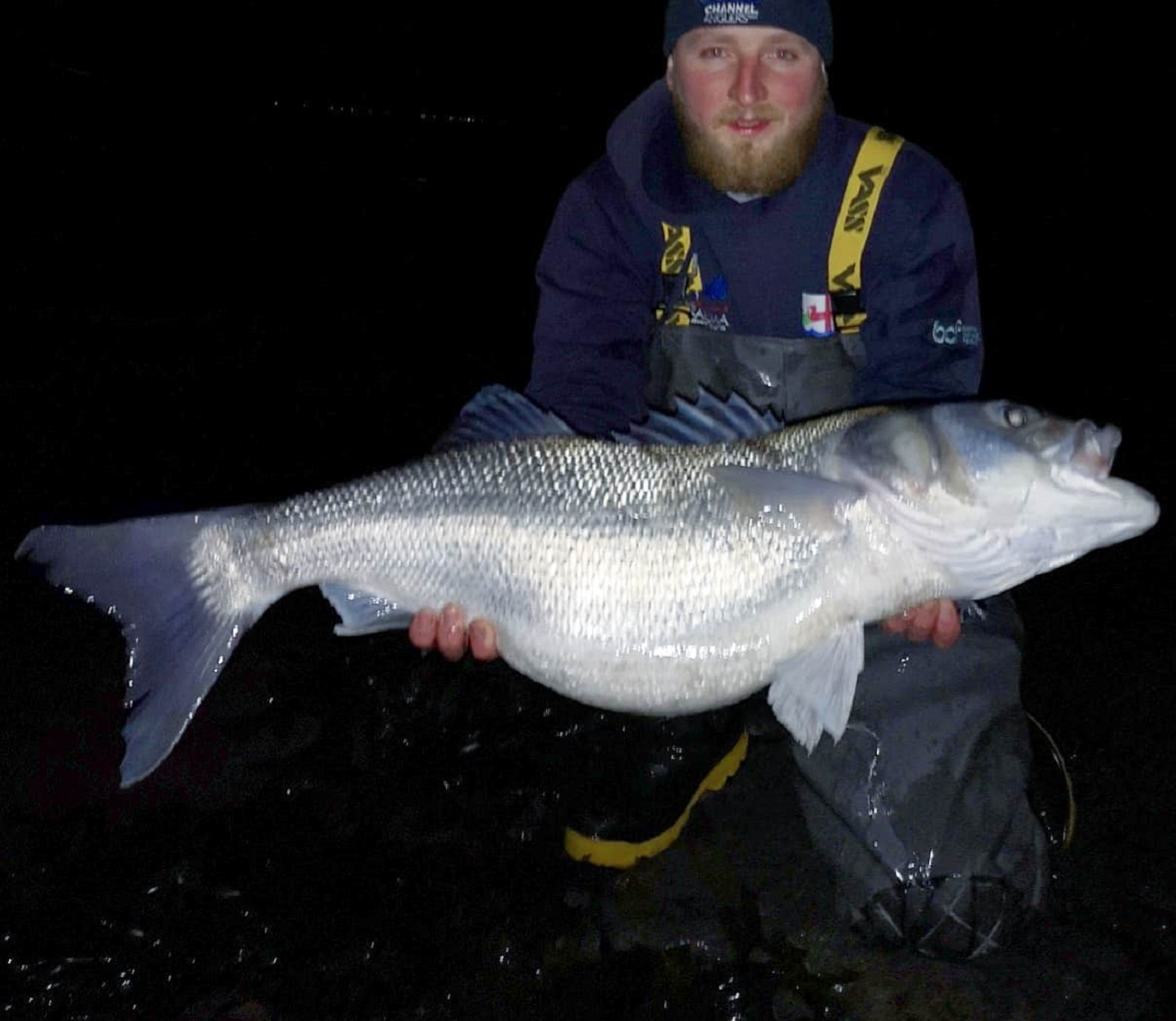 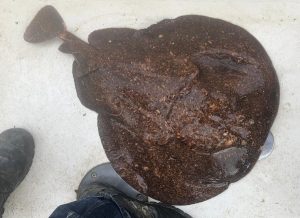 Jason Le Noury’s boat-caught Marbled Electric Ray (Torpedo marmorata), ratified at 13lb 8oz 1dr, caught from the south coast of Guernsey on 15th August 2020. Jason’s fish replaces Gary Crane’s 20-year old record of 10lb 14oz 11dr, also from the Channel Islands. Jason’s fish was sent to the Natural History Museum for confirmation of identification, where it is now preserved in the company of many other British record sea fish in the national collection. 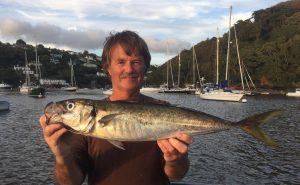 Graham Eden’s Scad (Trachurus trachurus) was ratified at 3lb 8oz. Graham’s boat-caught fish fell for a mackerel livebait close to the Eddystone lighthouse and beats the previous record of 3lb 5oz 3dr which had stood since 1978. 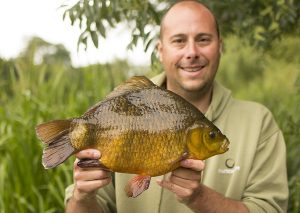 Craig Smithson’s Crucian carp (Carassius Carassius) from Milton Abbas Lake in Dorset was ratified at 4lb 10oz and becomes an equal record with the 2015 captures by Steve Frapwell and Michael James. 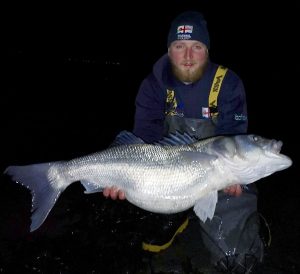 The committee was unable to accept Guntars’ fish as a new record because BRFC protocol requires there to be at least one witness to the weighing of a potential record fish. Unfortunately, Guntars was fishing alone when he caught his magnificent bass and although he made a video recording of the weighing of the fish, the committee reluctantly concluded it could not set a precedent by breaking its own rule. However, the committee unanimously acknowledges the validity of Guntars’ claim and all agree that this is a fabulous fish and a truly exceptional capture. As a result of its deliberations over Guntars’ claim the BRFC will now consider putting in place protocol to permit the submission of video evidence of the capture and/or weighing of a potential record fish if no witness can be available. This will take careful consideration and the committee decided it could not apply such a change retrospectively, so Guntars’ fish will be recorded on the BRFC’s Notable Fish List. After scrutinisation of the scales test and allowing for deduction of the weight of the towel used as a sling to weigh the fish, the committee agreed to record a weight of 21lb 5oz for this remarkable bass. 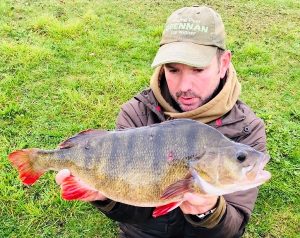 The committee was unable to arrive at a definitive ratified weight for Matt’s tremendous perch. The committee has asked Matt to provide more precise scales test results to enable it to verify the correct weight to attribute to Matt’s fish.

Nick will record the details of the capture and advise the claimant on progressing the claim. More information about what to do if you catch a record fish can be found on the BRFC web pages