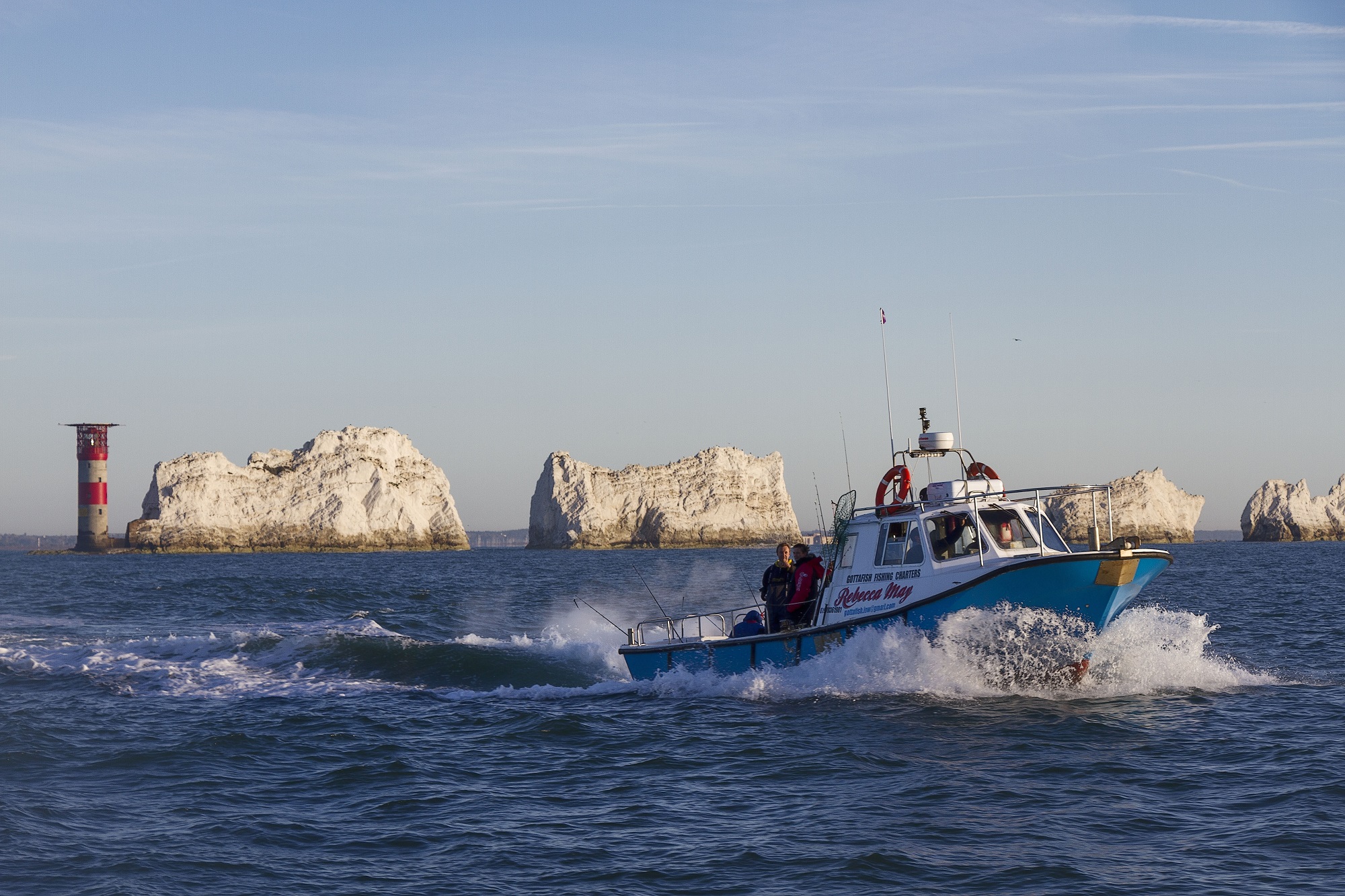 The Angling Trust is backing proposals by the UK government to ban damaging fishing activities, such as trawling and dredging, in four of the UK’s offshore marine protected areas.

A consultation by the Marine Management Organisation, the government body responsible for managing MPAs beyond 12 miles from the shore, is currently taking place on draft bylaws to protect sensitive and important seabed habitats and species from damaging activities on the Dogger Bank in the North Sea, the South Dorset MPA in the English Channel, a site named The Canyons nearly 200 miles off the coast of Cornwall and a site called ‘Inner Dowsing, Race Bank and North Ridge’ off the north coast of Lincolnshire.

However, in responding to the consultation the Angling Trust highlighted the risk of angling being included in a ban on static gear designed to be aimed at ‘weighted lines’ including pots, traps and anchored nets in the Inner Dowsing draft bylaw. The Angling Trust does not believe weighted angling lines pose a risk to the site, or were intended to be included in the bylaw, and are calling for it to be redrafted to ensure angling is not unintentionally banned or classed as a damaging activity.

As a result of the powers of the UK’s new Fisheries Act, the ban of fishing activities in these MPAs will apply equally to fishing vessels from the UK and from any other country with fishing access rights. Angling will benefit from seabed habitat restoration and increased biodiversity that will see fish stocks and species diversity recover and be afforded protection in these sites.

The benefits to angling, which typically takes place within 12 miles from the shore, from the two sites further inshore – South Dorset and Inner Dowsing, Race Bank and North Ridge – will be more direct than for Dogger Bank and The Canyons which are too far offshore for most recreational fishing to take place.

Sea anglers have already reported the benefits of protecting the seabed from destructive fishing activities in the Lyme Bay MCZ where dredging and trawling are banned. Anglers fishing within the Lyme Bay MCZ have reported catching a variety of species not caught in the area for decades as the habitat has recovered and ecosystems have been restored supporting more diverse fish populations.

“The Angling Trust has always supported protecting the seabed from destructive fishing practices and particularly in places which are supposed to be designated as marine protected areas. Once the rich underwater habitats are wrecked by trawls or scallop dredgers the ecosystem breaks down and rich, biodiverse habitats become lifeless underwater deserts”, says David Mitchell, the Angling Trust’s Head of Sea Angling. “It’s thanks to the Angling Trust that the risk of angling being unintentionally included in the static gear bylaw was identified and is now being addressed.”

For more details and to contribute to the consultation visit https://consult.defra.gov.uk/mmo/formal-consultation-mmo-mpa-assessments/