Data obtained by the Guardian and the investigative journalist group, Point Source, has exposed the lack of action by the government and the Environment Agency in tacking pollution of our rivers from agriculture.  Last year saw the highest number of breaches of the regulations designed to protect our rivers, called the farming rule for water.  In 2021-22 the number of breaches stood at 391, up from 106 in the previous year.  None of these breaches resulted in any fines being issued or prosecutions being pursued.

Stuart Singleton-White, Head of Campaigns at the Angling Trust, said, “Agricultural is the biggest source of pollution of our rivers and water bodies.   Over 40% of the pollution entering our rivers comes from farming. Not only the severe, point source pollution, that is responsible for killing thousands of fish in one go and wiping out whole stretches of river, but diffuse sources too, that erode the quality of our water and impact on the health of the ecosystems fish need to thrive.

“The farming rules for water were meant to fix this.  In theory, they are a good set of regulations, in practice, they are not working.  Farmers are being allowed to continue bad practices.  There are no sanctions to stop them and no incentives to help them change their ways.  The result is an utter mess.”

None of our rivers meet good chemical status under the Water Framework Directive, and only 14% meet good ecological status, including how healthy they are for fish.  The farming rules for water, introduced in 2018, was meant to help tackle this, they give the Environment Agency the power to prosecute or fine individuals and companies found to be polluting waterways with contaminated runoff water or acting in a way that creates a high risk of pollution.  The regulations allow for fixed penalties of £100 or £300 to be issued as well as “variable money penalties”, which can be as much as £250,000.  So far, the Environment Agency have issued none. 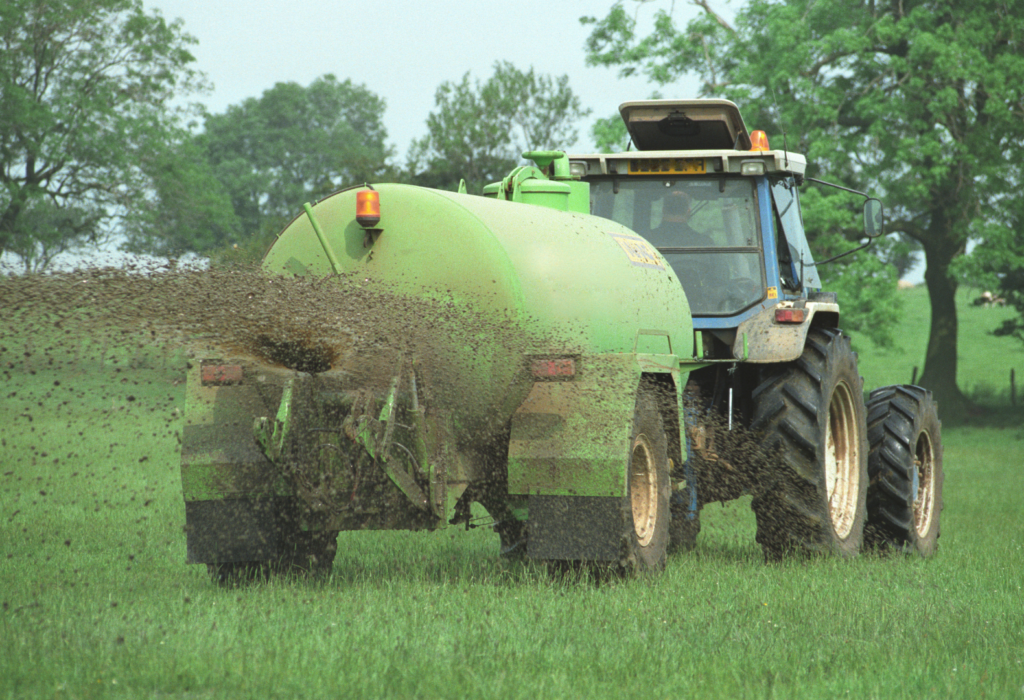 Singleton-White said, “Our Anglers Against Pollution campaign has been calling on the government to take more action to tackle pollution from agriculture, and for the Environment Agency to have more funding to tackle this problem.  We welcome the recruitment of 51 extra farm inspectors who started work at the beginning of this year.  This must lead to more action.  However, what matters is not simply issuing fines, this has to be about delivering change.  The pilot project on the River Axe has shown change is possible and cost effective.  Through engagement with farmers highlighting the damage being done, and incentives to put it right, improvement to the river were delivered quickly and effectively.  In fact, there is rarely a need to actually prosecute. We need to see similar action on all our rivers blighted by pollution.

“The government’s commitment to roll out a new funding regime for farming needs to ensure that if their commitment to spending “public money for public goods” means anything it must prioritise cleaning up our rivers.  Our rivers are a national disgrace.  How much longer do we have to wait for the government to act?  We’re tired of the promises, we want to see action, there should be no more excuses.”

We need anglers all over the country to back our campaign. Join The Angling Trust NOW