The BRFC’s 17th November meeting saw the retirement of the Chairman, Mike Heylin OBE and his handover of the Chair to Captain Stephen Mardlin MBE RN. The committee paid tribute to Mike, who has diligently served as BRFC Chair for over a decade, having accepted the Chair from Ian Epps on his retirement in December 2011. During his tenure as Chair, Mike has overseen some important decisions taken by the committee including the closing of record listings for cultivated fish, as well as potentially controversial issues such as claims for the carp record which were rejected after much careful consideration. Mike has also championed the project currently underway within the BRFC to review the criteria for some sea-fish record claims.

Mike passes the baton to Steve Mardlin who is an accomplished coarse match angler. He has recently been Chair of the UK Armed Forces Angling Association and the Royal Navy Angling Association both of which he has now handed over as he retires from the Royal Navy early next year. He continues to be Chairman of a local angling club with two waters and 500 members. Steve is already working with other committee members on opportunities to continue to modernise the BRFC and review the record claims processes. 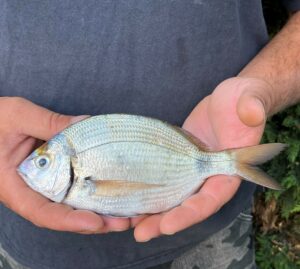 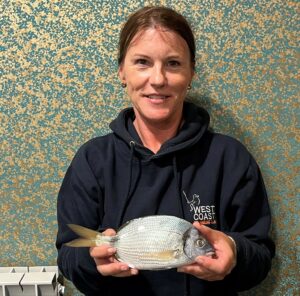 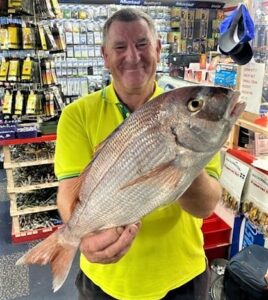 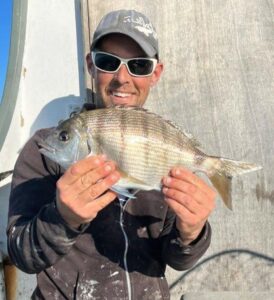 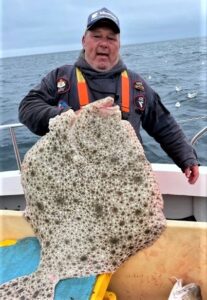 —————————————————————–
Two applications were received for entries to the Notable Fish List and after consideration were both duly accepted: 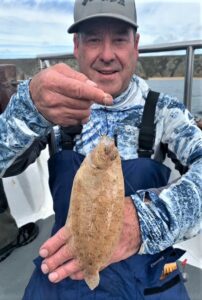 —————————————————————–
The BRFC is progressing its review of its sea-fish listings, particularly with regard to species which may be boat-caught but not landed for weighing, and the criteria employed for record claims in such circumstances. A sub-committee of the BRFC has been nominated to prepare a paper to put forward proposals for consideration by the committee as a whole during 2023.

—————————————————————–
The Committee would like to remind readers that in the event of the capture of a potential record fish, the captor should first contact the British Record (rod-caught) Fish Committee without delay.

Nick will record the details of the capture and advise the claimant on progressing the claim.  More information about what to do if you catch a record fish can be found on the BRFC web pages here.