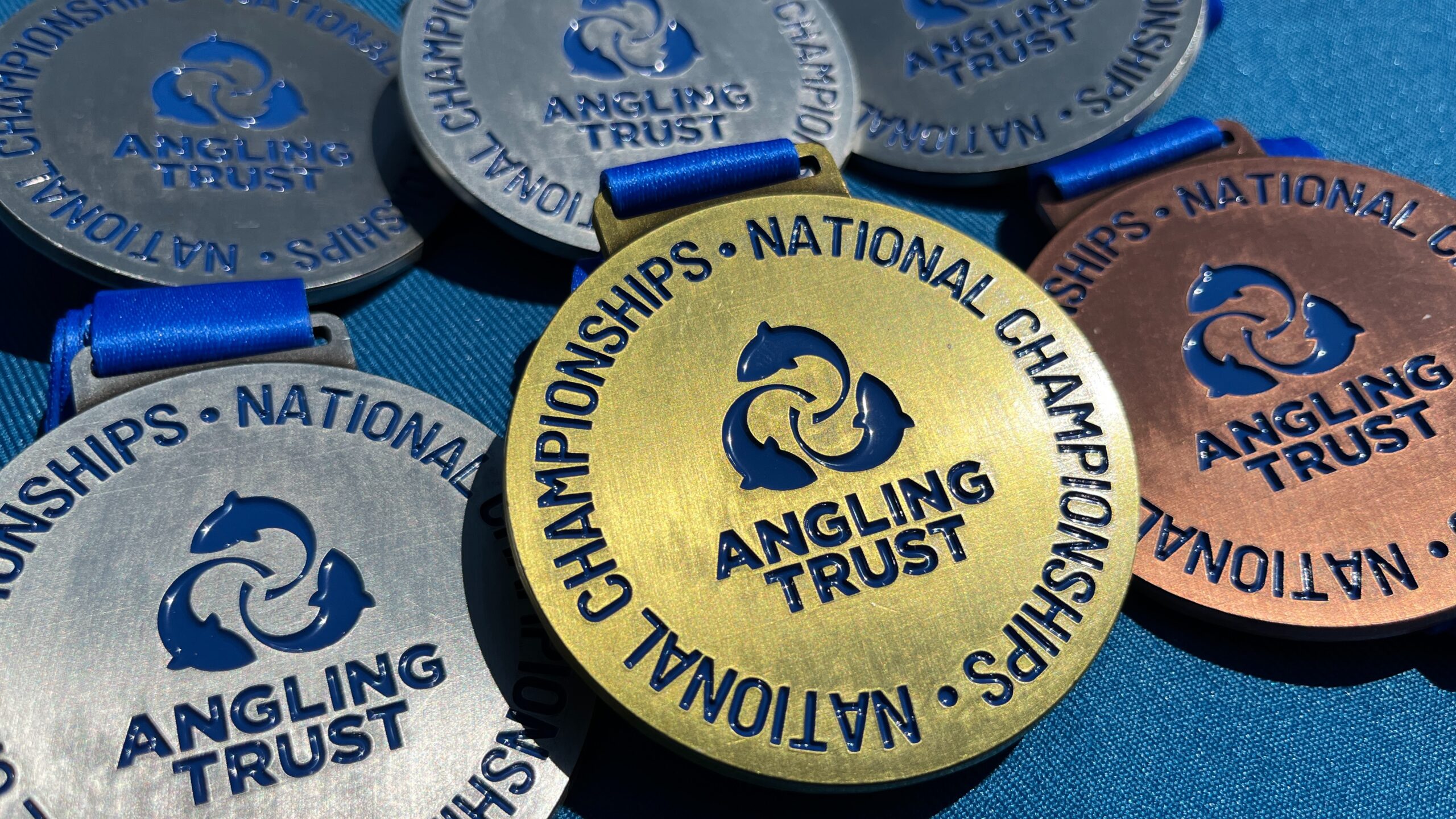 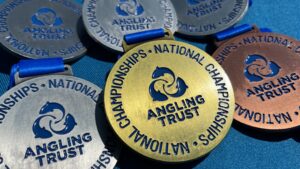 It’s going to be an amazing year for match fishing in 2023! Following months of planning and working with fishery owners, clubs, and local organisers we can now reveal the dates and venues for Britain’s biggest competitions.

Our famous Blue Ribband Nationals have now been confirmed, and the Angling Trust competitions calendar will grow again in 2023 with the launch of several exciting new events to complement our already diverse mix – providing opportunities for all anglers to compete in a flagship event.

New for 2023 includes the launch of an international-style FIPS Qualifying Float National – elite-level coarse fishing on the Gloucester Canal, with the winners going through to represent England on the international stage.

For commercial fishery experts, our mega-popular Boddington Classic will now be joined by a second series of events, this time at Guru Makins Fishery, where a place in a big-prize, August final will be on offer.

Plans are also nearing completion for major event launches in Sea and Game disciplines with the finishing touches being put to a shore fishing series for saltwater match anglers and a pairs-style series for those who target trout on stillwaters. More will be revealed on these two in early January!

Angling Trust Head of Competitions, Steve Fitzpatrick, said: “It has taken a long time in the planning, but we wanted to get the calendar right for 2023 and continue to offer a broad range of domestic events along with some inspiring new matches that we’re proud of and all anglers can enjoy fishing.

“We hope to be able to publish all our match programmes in January so you can plan your route to glory. Registration and tickets for Nationals will go on sale in February/March with announcements made in the new year as to the launches of Riverfest and Fish O Mania qualifier dates and venues. 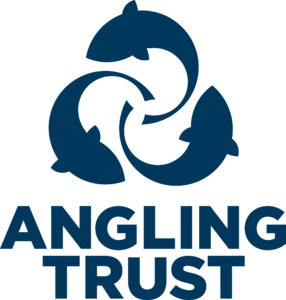 It’s not only the domestic scene where coarse anglers will be busy, 2023 will see more new World Championships emerging and England’s coarse teams will be there to compete on all fronts.

For the first time in 2023, an England squad will compete in the newly created Free Style Feeder World Champs being held in Valencia, Spain – an event where commercial fishery-style feeder tactics can be used.

We’ll also be heading out to defend our hard-fought wins from 2022 in the Men’s Carp and Kayak Predator events and look for medals in disciplines as diverse as float, feeder, youth, masters, ladies, predator, and carp categories.

“There’s lots of work happening behind the scenes where we’ll be building for the future too with the Guru-sponsored England U15 Talent Pathway set to start in March and a scheme to give coaching to U20 England anglers also in the pipeline,” revealed Steve Fitzpatrick. “For young carp anglers, we’re proud to be one of the founding nations in the Carp U20 World competition due to start in 2024 and will be running coaching sessions and trials to select a winning squad.”

Also flying the flag for England in 2023 will be domestic sides Drennan Barnsley and Sensas Starlets who will compete in the World Club Champs in Hungary this July while Ringer Baits and Derbyshire Angling Fed will head to Ireland to take on the World Club Feeder Champs.