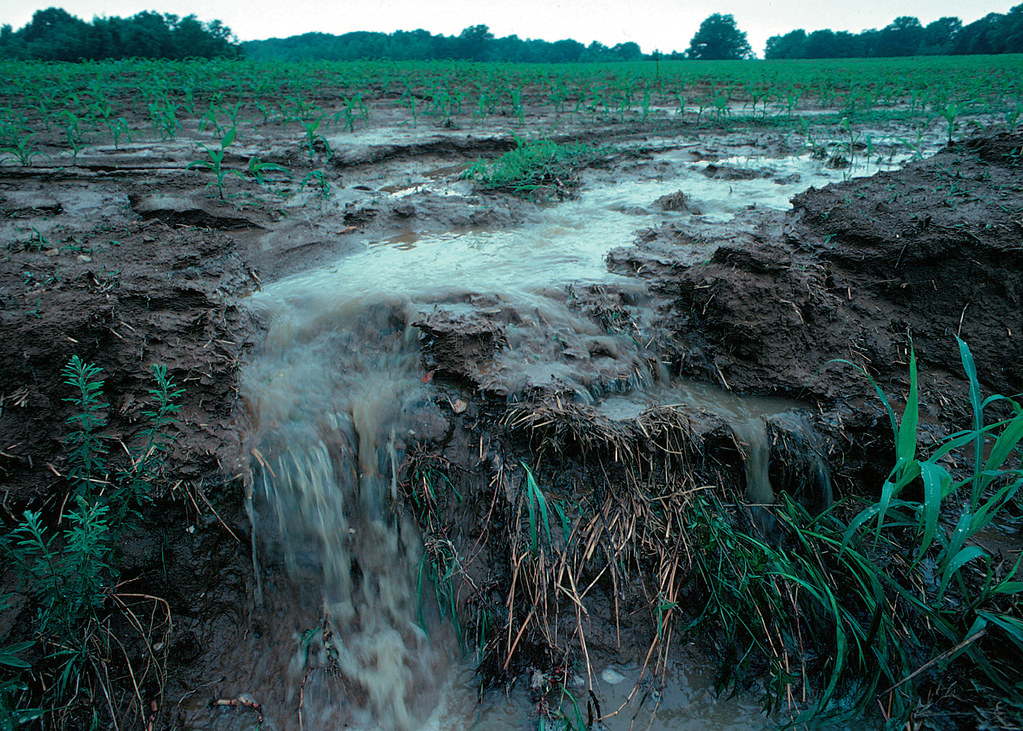 Pollution from agriculture is killing our fish, and the invertebrates and plants upon which they depend for food.  It is one of the main sources of pollution.

A recent Salmon and Trout Conservation report published in May 2019 showed that major damage to our rivers in rural areas was a result of poor land management – especially excess fine sediment and phosphates, and pesticides.  Intensive farming, including livestock, dairy and arable, often on an industrial scale, is the main culprit.

In 2019 the Environment Agency published the River Axe N2K Catchment Regulatory Project Report 2019.  It found that up to 2016, a staggering 95 per cent of farms did not comply with storage regulations and 49 per cent were polluting the river Axe. Extensive environmental law-breaking, mostly through lack of knowledge.

With an extra £120,000 of investment, the EA carried out 86 farm audits (well above national average) and encouraged farmers to invest in 33 slurry stores, 3 silage clamps, 10 fuel stores and undertake 21 infrastructure repairs – resulting in nearly £4m of work being carried out. Not a bad return on a £120,000 enforcement budget.

This shows, either through ignorance or deliberately, that agriculture regulations meant to protect our rivers, lakes and streams has been ignored.  Massive budget cuts to the EA and a lack of political will have added to the problem.

We need more enforcement, more education and more funding from Government, but we also need more advice and support to farmers and landowners.

The Angling Trust, in partnership with WWF-UK and the Rivers Trust, is fighting to stop pollution from agriculture.  In 2018 we published Saving the Earth, a sustainable future for soils and water, which put forward a nine-point plan for tackling pollution and soil loss from agriculture.

We are campaigning to ensure the water section of the Environment Bill (2020) maintains the chemical and biological standards set out in the Water Framework Directive and the UK meets the target of 100 per cent of qualifying bodies meeting a good standard by 2027.  We want to see these standards apply to small water bodies, like headwaters, too.

Through the Agriculture Bill, which will replace the Common Agriculture Policy now we have left the EU, will see the end of single farm payments to farmers.  These will be replaced by a system called the Environmental Land Management (ELM) scheme.  It is meant to make a reality the government stated objective of, “public money for public good”.  We are campaigning to ensure farmers are incentivised to protect water, stop pollution and manage their land to improve water quality.

Meanwhile, our colleagues in Fish Legal continue to take up pollution cases on behalf of clubs and riparian owners.  You can see a selection of their past cases, here.

Read the Saving the Earth Report