The following have all pledged their support to the Angling Trust’s campaign: 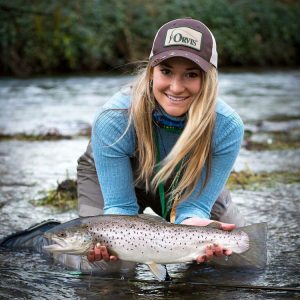 We have laws in place that should be protecting our waterways from pollution, but they are simply not being enforced in a meaningful way. As much as everyone wants to blame the Environment Agency, we really need to be scrutinising the Government and asking why enforcement is so under resourced and de-prioritised. It’s time to invest in enforcement, incentivise the updating of sewage systems, and ensure that companies and individuals who pollute our rivers are held to account. If we don’t act now it will be too late. 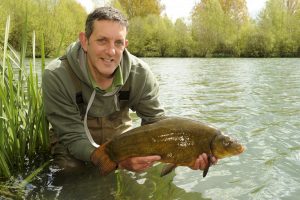 Anglers are amongst those most directly affected by poor water quality. Agriculture and sewage are the source of both headline grabbing incidents that kill fish but are also responsible for many minor incidents that have a more insidious impact on water quality. The Environment Agency can tackle both of these using existing legislation. In my experience from working with the Environment Agency, more bodies are needed in the field rather than behind desks. 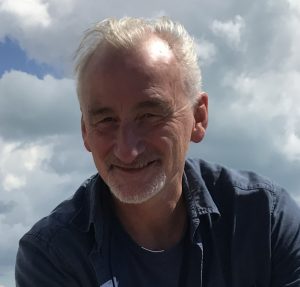 Pollution in the marine environment is a very serious issue which we need to tackle with the utmost urgency. Microplastics, oil spillage and the use of fertilisers which flush chemicals into our waterways that ultimately end up in the sea leading to an increase in nitrogen and phosphorous and altering the chemical balance of marine ecosystems, pose an immediate threat to marine life. In addition, marine trash including discarded fishing nets and the dumping of litter all contribute to this problem, and it’s not just about cetaceans and larger fish species but all marine species being affected by the degradation of marine ecosystems.

Anglers are at the forefront of helping to monitor pollution events in their localities. We also have a responsibility to make sure we don’t add to the accumulation of pollution. The National Line Recycling Scheme, local beach cleans and making sure we don’t discard our own litter into the sea all help this but, as always, we must do more.

As recreational users of the sea it is imperative we all do our bit to help reduce marine pollution and this campaign by the Trust is just the start. 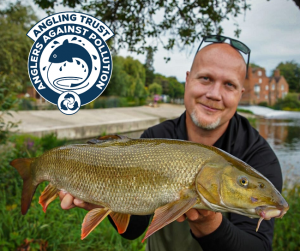 It comes to something when the healthiest thing about our waterways is the number of anglers fishing them. Indeed, if you consider the facts and figures it is the only positive news we have. But we can use that combined influence to demand change and help tackle the fight against pollution together. It’s time for the Environment Agency to stop reporting all of its failings and spend its time taking more action, more often. I am backing the Angling Trust’s Anglers Against Pollution Campaign. 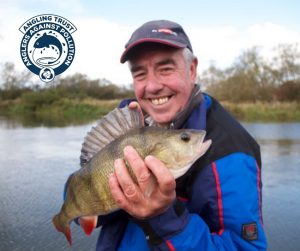 For nearly 15 years I was banging on about pollution and abstraction of our rivers on Fisherman’s Blues. Now, if you’ll pardon the pun, it’s in the mainstream. Only we, the people, can make the government aware that it is simply unacceptable and intolerable. This petition, if signed by enough people, will make our voices heard. I implore you to join me in signing it and backing this Angling Trust campaign.