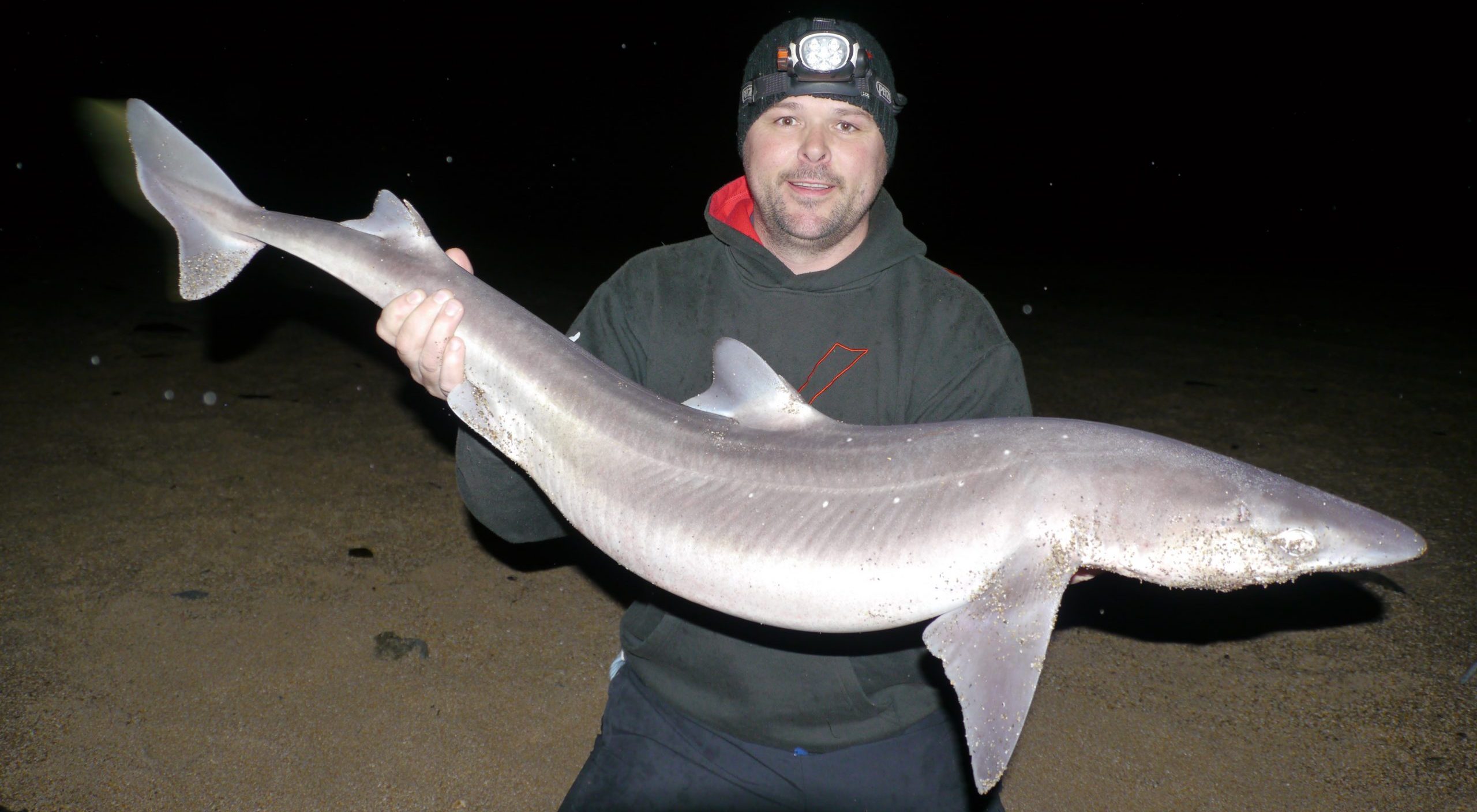 So now you have everything you need to make your claim, here is what to do next, along with a little more information:

If the office is closed a message may be left on the answerphone including your name, telephone number and the species concerned.

2. Advice will be given on identification, the claims procedure and, if appropriate, preservation of the fish.

3. The Secretary will record the date and place of capture and in the case of sea fish, whether shore or boat-caught, the species of fish, the claimed weight and details of the scales used to weigh the fish and will request that clear coloured photographs be forwarded so that identification can be confirmed.

If the fish has been killed and retained, the claimant will be advised to keep the fish pending identification. Small and medium-sized fish can be preserved for considerable periods by refrigeration (deep freeze). If a fish is required for inspection advice will be given on packing and transportation.

4. Claims must be confirmed in writing to the Secretary stating the date and place of capture, the species of fish and the method of angling. The weight claimed and details of the scales used to weigh the fish and clear coloured photograph(s) to be forwarded so that identification can be confirmed.

5. Once the photographs have been received, and the fish’s identity established, the claimant will be informed and issued with the claim forms. Advice will be given on the procedure for testing of the scale used to weigh the fish. The claimant will then have 56 days to complete the forms and provide the necessary evidence for the claims.
When digital images are submitted, all available images of the fish shall be accessible to the Committee on request and in some cases the Committee may require the memory card or other device holding the images to be submitted.

6. Once the completed forms have been returned, the Secretary will acknowledge them, make copies and forward by email to the Members of the Record Committee for their consideration and if acceptable their endorsement of a new record.

7. Once the Committee have agreed the claim, the claimant will be advised of provisional confirmation of the Record.

8. All claims will then be brought to the next BRFC meeting, which takes place twice annually to ratify the claims and to conduct all the business of the BRFC.

9. A Certificate to commemorate the record will then be printed and sent to the claimant.

10. Press Releases informing of the new accepted records will be issued by the Secretary following each meeting, or as and when required.

12. Representatives for each discipline in England may be suggested by the Angling Trust, by the national governing body in Scotland, Wales, Ireland and the Channel Isles and by existing or past members of the committee. The committee will include fish specialists from the Natural History Museum, London and the Environment Agency, National Fisheries Laboratory, to maintain its scientific rigour.