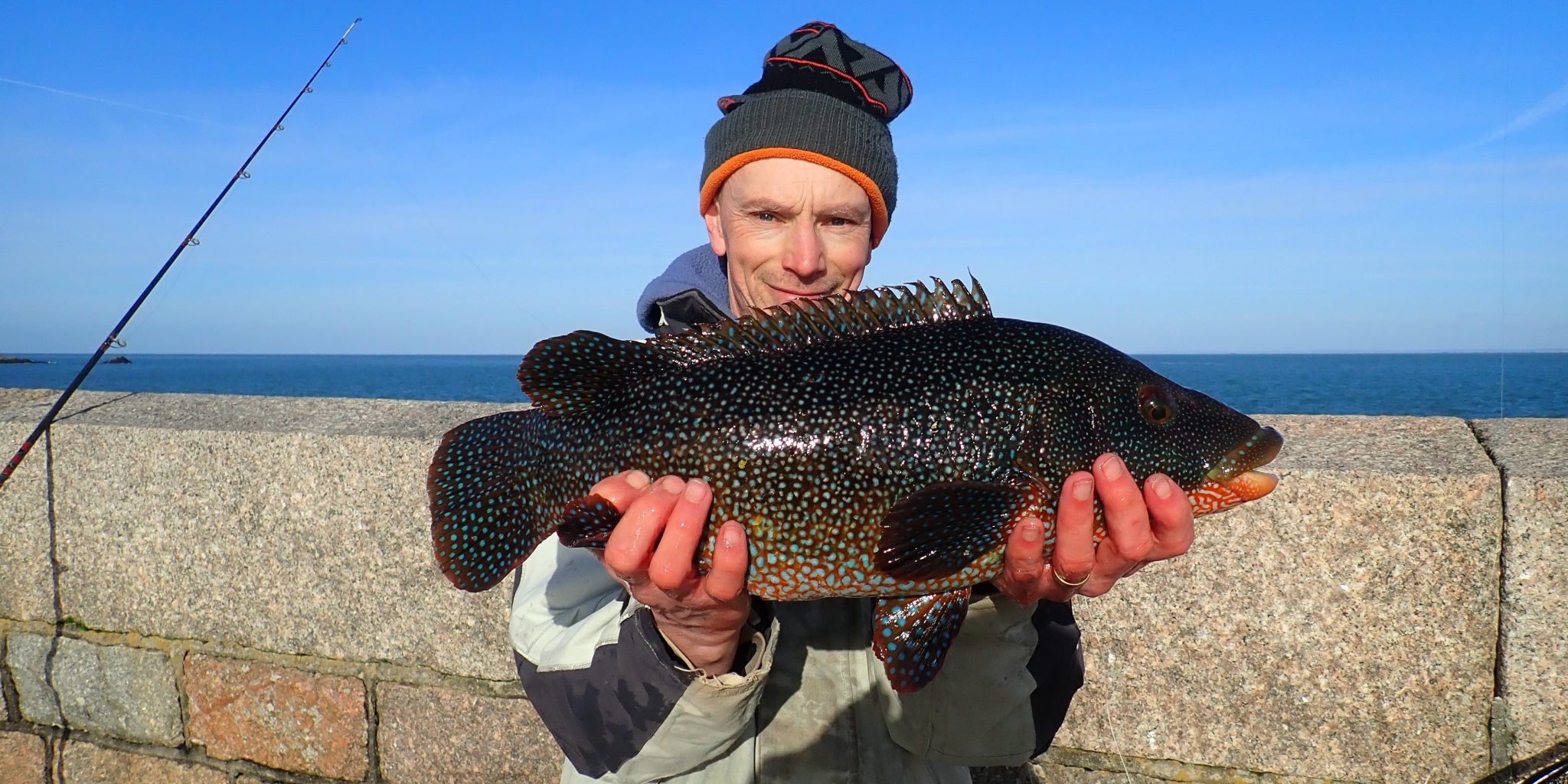 The Species Hunt has been developed to appeal to all sea anglers in order to support the sport that we hold in such high regard. The overall aim of the competition is to get people out there fishing. The Species Hunt is sponsored by Tronixpro and administered by the Angling Trust.

We’ve got a really active Facebook group too so check that out for the latest news and photos from our Hunters.

Our two nationwide challenges run alongside each other from approximately the beginning of April and run until 31st March of the following year.

1. The Species Hunt – Catch the most different species of sea fish in UK waters

To register for the challenges and to receive your welcome pack please email [email protected] with the following information:

Each year everything resets, so for anglers who competed last year – try to catch all the fish you caught again! We have two categories: Senior (16 & over on 31st March 2020) and Junior (under 16 on 31st March 2020). The prize structure is as follows:

The prizes will follow the format that the prize value highlighted is that of Tronixpro fishing tackle. This will be selected from the Tronixpro/HTO catalogue. Winners will be contacted via email when the competition closes.

All entries are to be sent to [email protected] with the subject “Capture Report”.

For the Species Hunt the email must include the following:

If you are submitting a fish for the monthly Specimen Hunt, please also include:

We also request that photos show unbloodied fish as we want to promote a good image for the sport. This is especially important for the Specimen Hunt where pictures will be published online in various media.

Results will be displayed in the following places each month on this page & the Species Hunt Facebook group page: www.facebook.com/groups/specieshunt

Each month within these publications the results displayed will be:

We can’t wait to see the results as they start to unfold. Get fishing & and get your pictures to us – you never know, you could be one of the winners next month!

The first set of 2020-21 results will be published in early September for July/August catches. 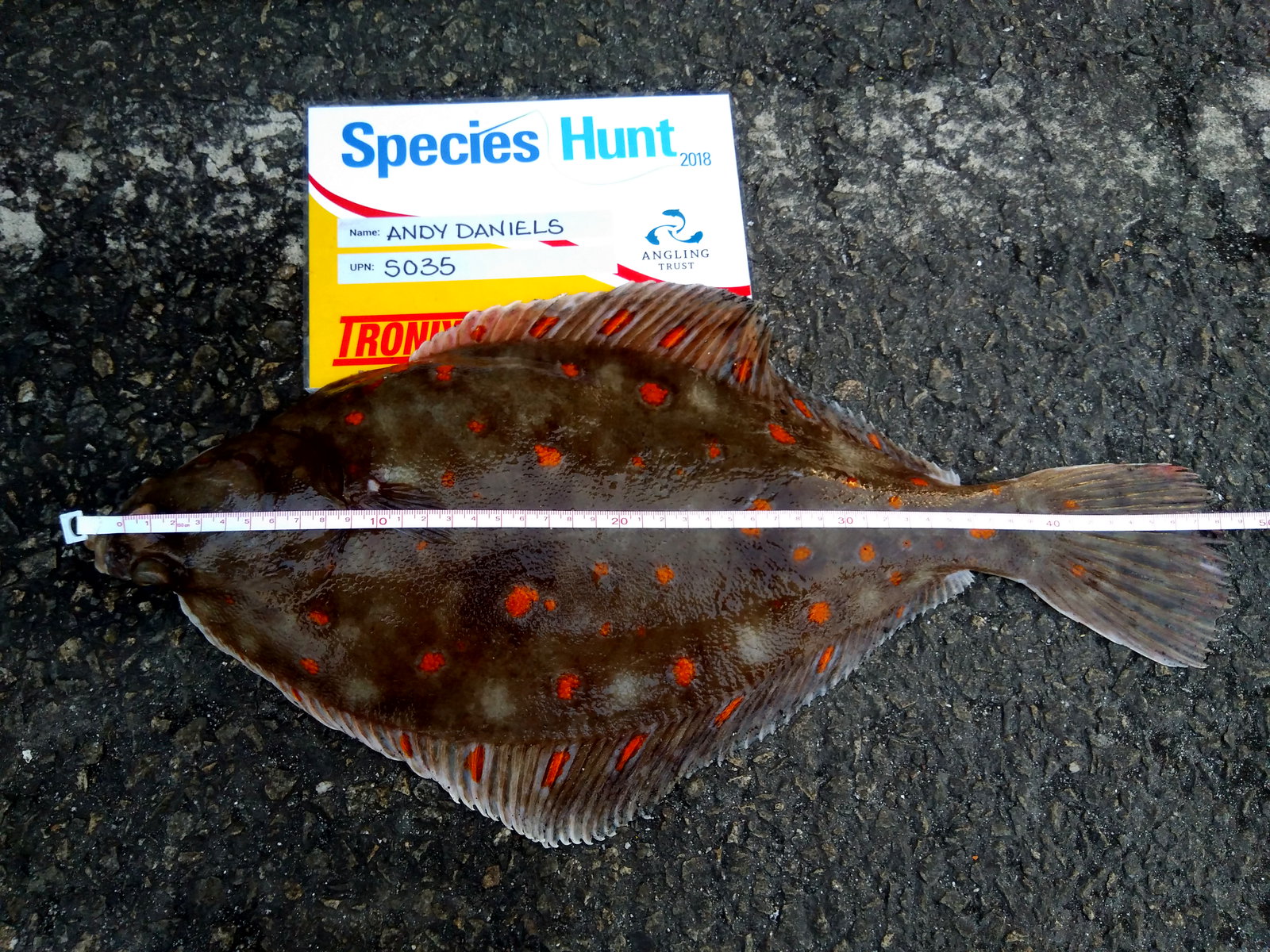