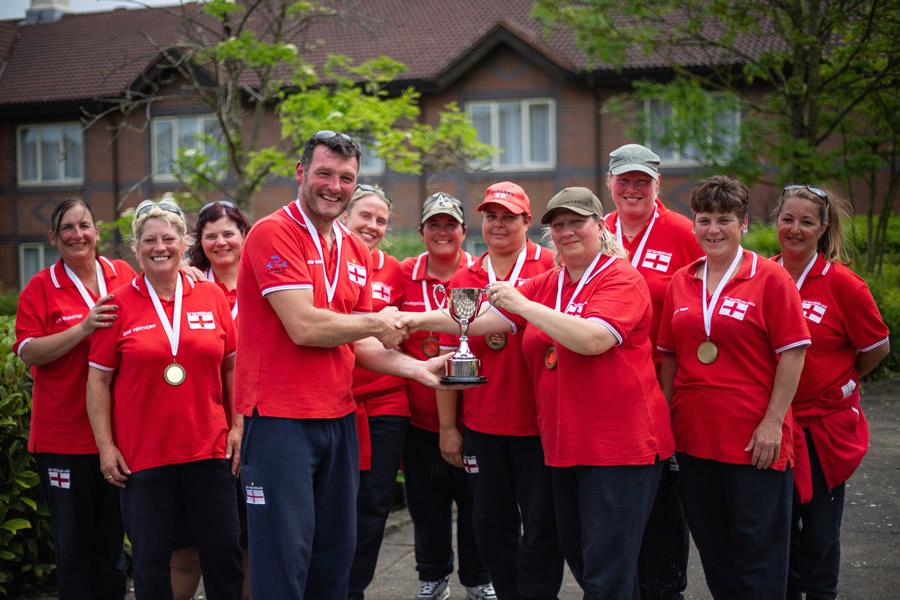 History will be made in 2020 as England has been chosen to host the inaugural Ladies World Carp Angling Championships.

Women’s participation in angling is on the increase, and following the success of a number of international events spearheaded by Carp Team England, FIPS Ed the international governing body of sport fishing, have recognised the growth and importance of women’s competitive carp fishing and have awarded it a place on the international World Championships calendar.

Following this news, the Angling Trust submitted a bid to host the inaugural event which was approved at the recent annual meeting of FIPS delegates.

Carp Team England Manager Rob Hughes coordinated and headed up both the bid to host the event and the ratification process. “This is a significant step forward for women’s competition and I’m over the moon that FIPS Ed have endorsed the proposals and that we’ve won the honour of hosting the inaugural event. When you think that this discipline of the sport is only four years old and it’s gone from not existing at all, to becoming fully ratified at world level in such a short period of time, it’s truly something to be proud of”.

The women’s competitive movement started off in England in 2016 when the first female international was held between England and Wales. This evolved into a Tri-Nations event and then an exhibition World Cup competition hosted by France last year. The elevation to World Championship status on the FIPS Ed calendar is a clear indication that women’s competitive carp angling is growing.

Bev Clifford, Manager of the ladies team added “We’re really pleased that FIPS Ed have recognised the importance of women’s carp angling as an international sport. We’re also really looking forward to competing and will be doing our very best to win historic gold on home ground”.

The dates and venue will be announced early in the new year and the competition is expected to be held in September. Teams from as far afield as Russia, America and South Africa have already expressed an interest and discussions are being held with TV companies about broadcast options.

Outside of lure fishing, this is the first coarse fishing World Championships to have been held on English soil since Bob Nudd won Gold at Holme Pierrepoint in 1994.

Find out more about Carp Team England over on the team’s website here.