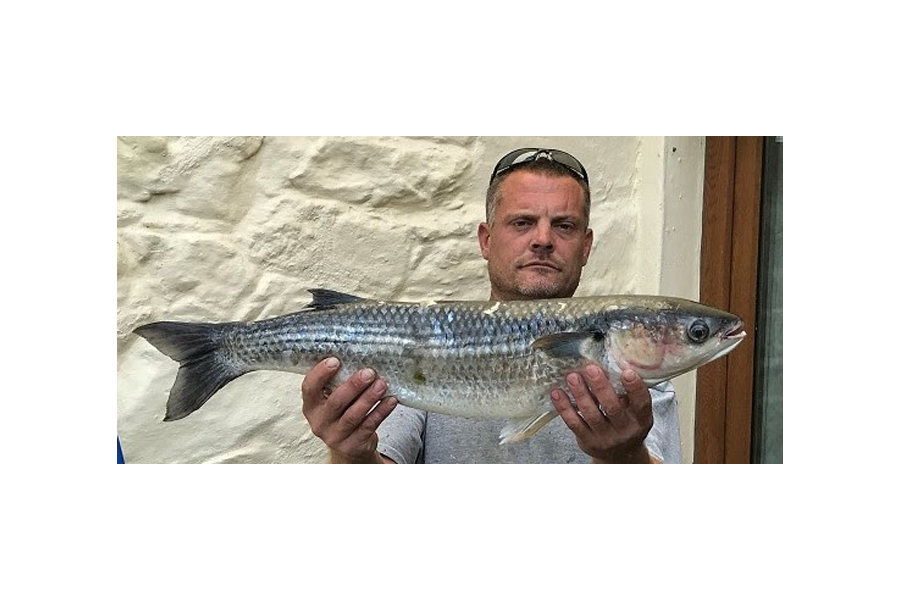 The British Record Fish Committee met in London on 27th November 2019 to consider, and subsequently accept, a number of new record claims as being duly ratified.

The committee considered and accepted the following claims as being duly ratified as new records:

Read more about how you can get into game fishing / coarse fishing / sea fishing. Alternatively, find a venue near you where you can #getfishing!