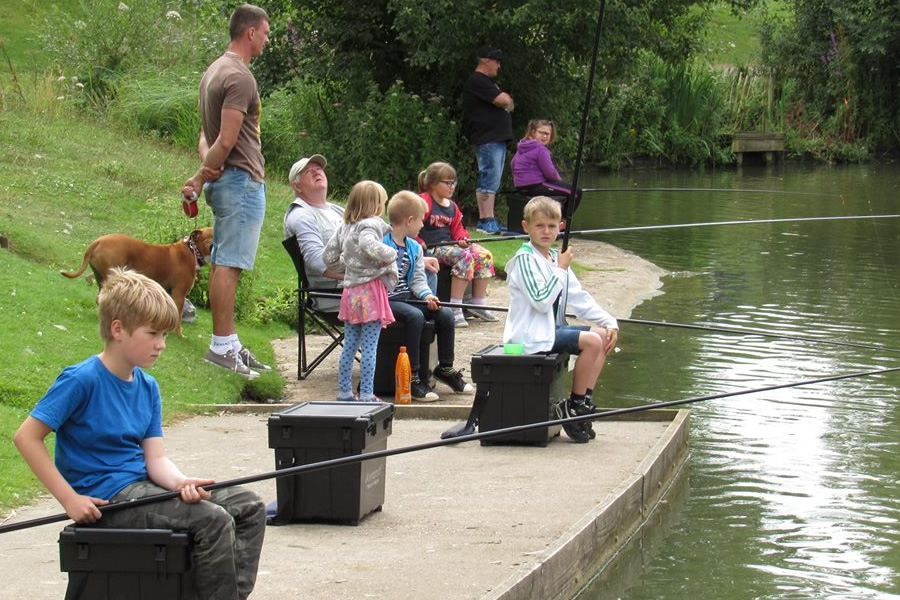 Sport England has this week announced its Active Lives Children Survey, which looks at participation figures and attitudes towards activity in children and young people – statistics that show that children’s activity levels on the rise.

– Almost half of children in England now take part in an average of 60 minutes of physical activity a day – up 3.6% from last year.

– Significant inequalities remain in the areas of family affluence, gender and race.

Almost half of children and young people (46.8%) in England are doing the recommended average of 60 or more minutes of physical activity a day – a rise of 3.6% over the last year.

This finding comes from Sport England’s report into the activity levels of the nation’s children and means that 3.3 million children are now meeting the new recommended Chief Medical Officer Guidelines – 279,600 more children than last year.

Activities outside of school that are on the rise include active play, team sports and walking.

At the other end of the scale, 2.1 million children and young people (29.0%) are doing less than 30 minutes of physical activity a day, and while that number is decreasing (by 3.9% over the last year) it is a reminder of how much more needs to be done. In the middle, another 1.7 million (24.2%) children are ‘fairly active’ taking part in average of 30-59 minutes a day.

The full report can be viewed here.


After a delay of nine months, the Environment Agency have today (17th September) released the latest…
Read more
It is with great sadness that we report the death of Jim Glasspool, who played a key role in the cre…
Read more
The Angling Trust is looking for talented coarse anglers who would like to apply for the England und…
Read more
Today [15th September 2020] the UN Global Biodiversity Outlook 5 report was published. It is the thi…
Read more
The Cabinet Office on behalf of the Government have confirmed that despite increased restrictions on…
Read more
Angling, fishery and wildlife interests in the Norfolk Broads campaigning against the serious threat…
Read more
With new Covid-19 guidelines coming into force on Monday limiting gatherings to no more than six peo…
Read more
Funding for angling participation available now A new round of Environment Agency funding will suppo…
Read more
This year’s Thames Tidefest was another great advertisement for London’s river with some excellent a…
Read more
Huge numbers of people find that fishing offers them a very special way of relaxing and increasing t…
Read more
Our Anglers Against Litter campaign provides a voice for anglers wanting to see an end to the harm l…
Read more
FishOMania will return to Hayfield Lakes, Doncaster for the fourth consecutive year on Saturday, Jul…
Read more