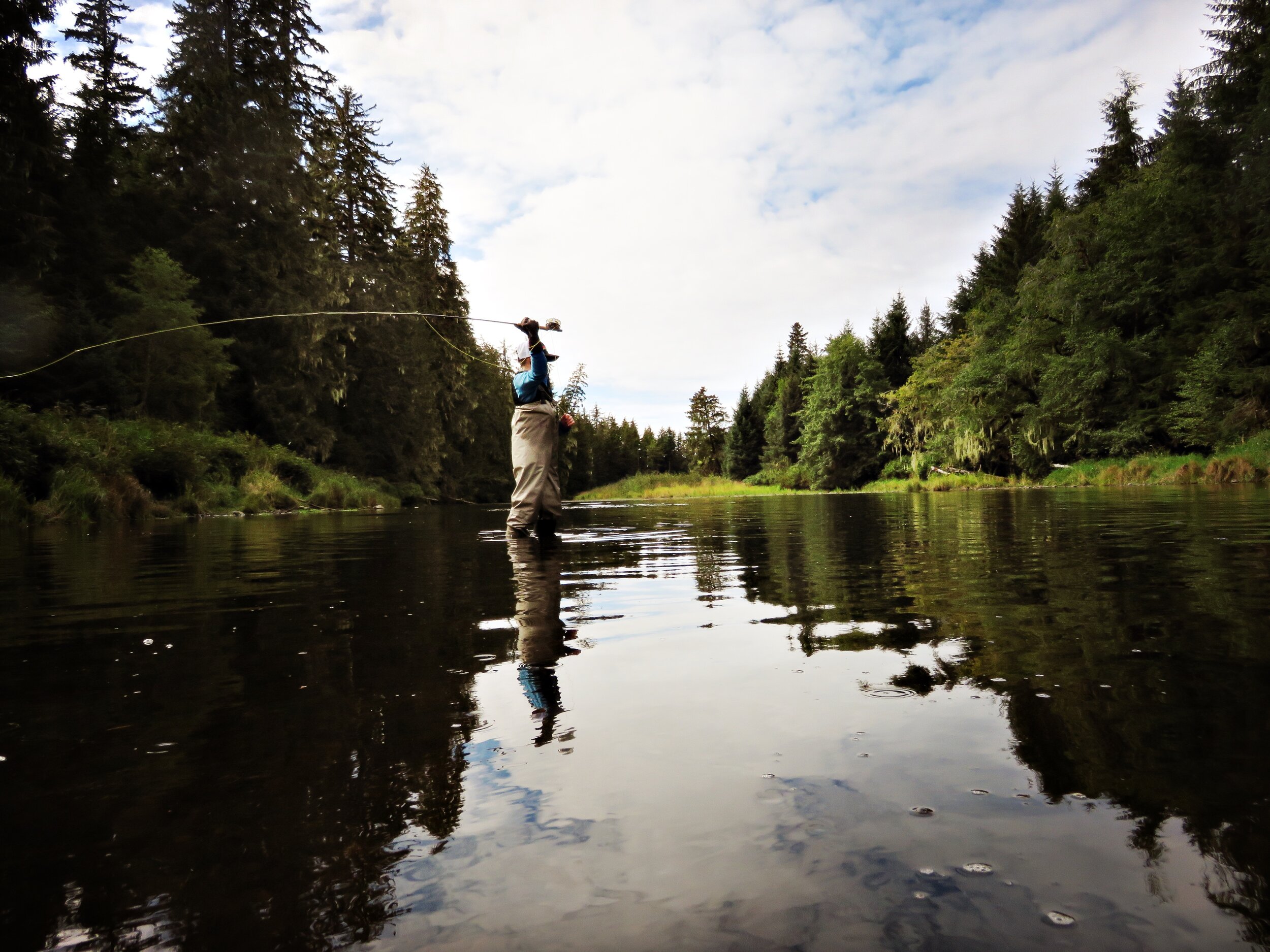 Stuart Singleton-White, Head of Campaigns, weighs in on the Angling Trust’s fight for freshwater in Westminster.

Now we’ve left the EU everything is changing.  This is particularly true when it comes to the quality of our rivers, lakes and seas.  And what will it all mean for fishing?  These are questions that fill most of our waking hours in the campaigns team.  Most of the laws and standards that govern how we look after our freshwater and marine environment come from the EU.  Both government and parliament are now grappling with what to replace them with.

Three big bills are currently in parliament; the Fisheries Bill, the Agriculture Bill and the Environment Bill.  They will set the framework for how our environment is managed for a generation.  The government makes a great play of wanting to be the first to leave the environment in a better state than when it came to power.  But will it? Politicians love words, but they only mean anything when they become actions.  And one way of understanding those actions is to look at the detail of what the government is putting in the Bills it brings forward.

Our message was clear; this isn’t good enough.

There are no guarantees in this Bill that the standards around things such as the quality of our water that were set when we were in Europe will be maintained.  Yes, the government have said they will but when it comes to making that commitment in law, nothing!  This means, even if this government does maintain, or even improve standards, there is nothing to stop the next government weakening those standards.

And if those standards are changed, we should be consulted.  That’s not what the government want.  In water, a key aspect of quality is the level of chemical pollution; phosphates, nitrates etc.  These standards are currently set by the Water Framework Directive, an EU piece of legislation the UK adopted.  This Bill wants to make the power to change these standards a decision taken only by the Secretary of State.  Our concern is there is not enough checks and balances to ensure we are consulted, and parliament is properly involved in any such change.  By 2027, under the Water Framework Directive, all qualifying water bodies should meet a good standard.  Currently, only 14 per cent do.  The temptation to weaken those standards is obvious.

Does this Bill keep water in our rivers and lakes?  Yes and no.  We welcome the commitment to reform abstraction licences.  Alas, these do not take effect until 2028.  We want to see these reforms come into effect a lot sooner.  We’d be happy to see support for businesses and farmers to help them to change the way they manage water.  But we must have a better balance between the needs of us as consumers, the needs of business and the needs of agriculture, set against the need to keep water in our rivers and aquifers; to keep our rivers flowing and our fish healthy.

In England, we use more water per-head, per-day than almost anywhere else in Europe.  We need to use less.  We have long called for compulsory water metering, but with this Bill we want to see more power to require compulsory water efficiency standards and labelling on goods, just like we see for energy, and for planning rules to be changed to ensure new homes are water efficient.

There is a long way to go.  I’ll return to this Bill in future posts.  We’ll keep fighting to make sure we have healthy rivers and good quality water environments to support our fishing.