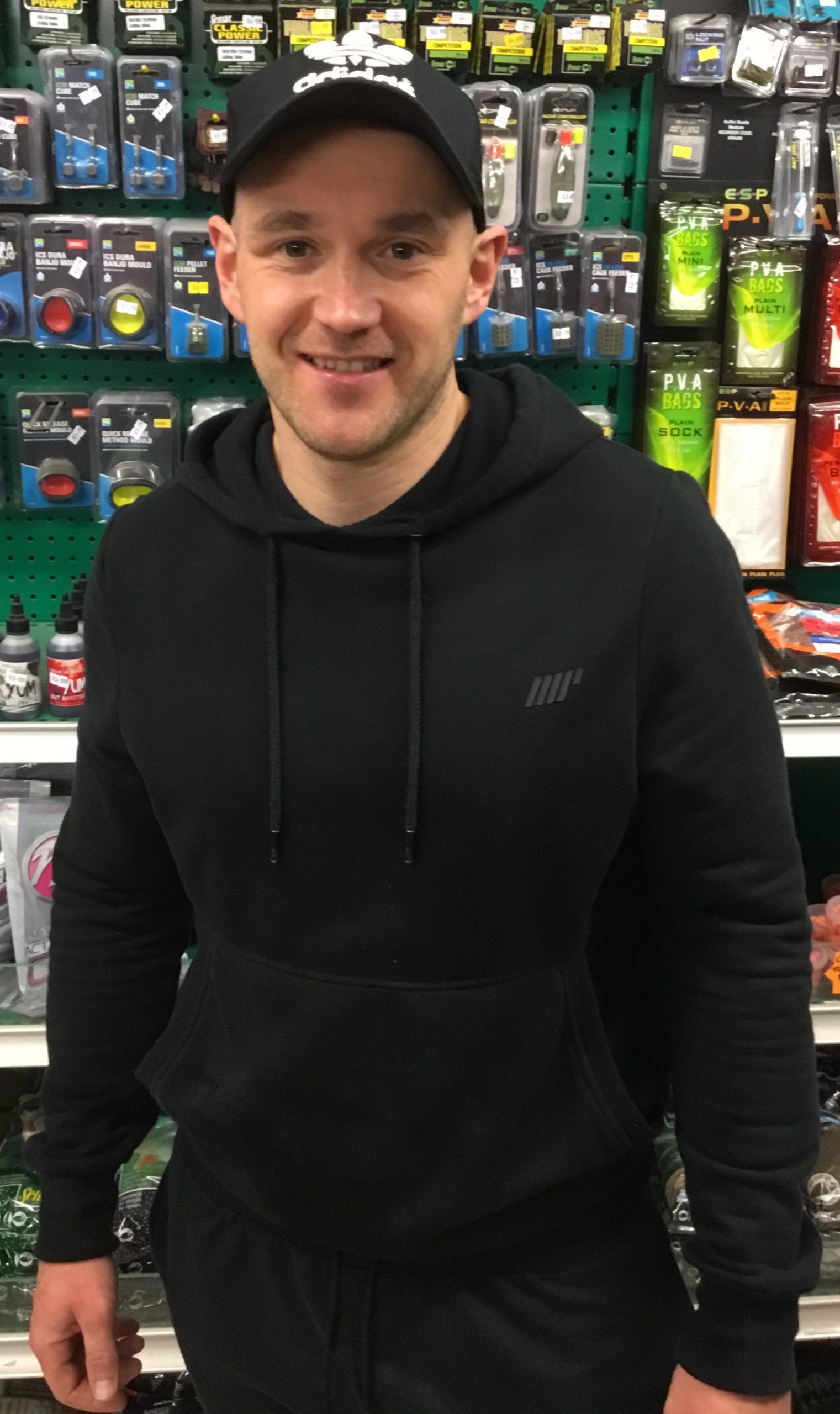 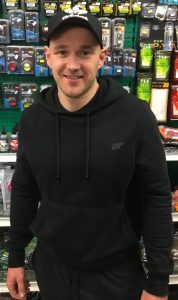 A fantastic show of ninety-five anglers made their way down to the picturesque Viaduct Fisheries, which had been fishing well in the lead up to the second Fish ‘O’ Mania 2020 qualifier. They were greeted with a new draw process in order to minimise the risk of Coronavirus spread and all upheld the measures in a very professional manner.

At the draw a lot of anglers had tipped one of the pegs nearest the tackle shop on Campbell Lake from 110-114, and when peg 112 wasn’t drawn, the pressure mounted on John Hannam on peg 113. However, he needn’t have worried as he finished a clear 14lb ahead of his nearest rival, Richard Chapman on peg 114.

Over the five hours John set his stall out on two main lines, bomb and pellet and the long pole, both with the aim to catch Campbell’s crazy commons. The plan proved to be spot on as he landed multiple carp to 12lbs on both lines and carded an impressive 161lb 12oz. John commented ‘It’s a dream come true and I’m over the moon’!

Rich also employed similar tactics on the next peg for his 147lb 9ozs and may have been just one big fish short. Although the Spotted Fin angler was gracious in defeat, highlighting he’d still had a ‘great days fishing’.

Rounding out the top three was Guru backed Ben Hagg with 131lb 2oz. Ben drew the unfancied Lodge Lake peg 66, but put together an impressive net of carp by tapping in pellets to the willow tree at 16 metres.

With the postponements in place for the next five qualifiers, the next qualifier is at Moorlands Farm on Wednesday 29th April. Both the Angling Trust and Matchroom Multi Sport will be regularly assessing the situation in the coming weeks and we ask for your patience and support in these unprecedented times.