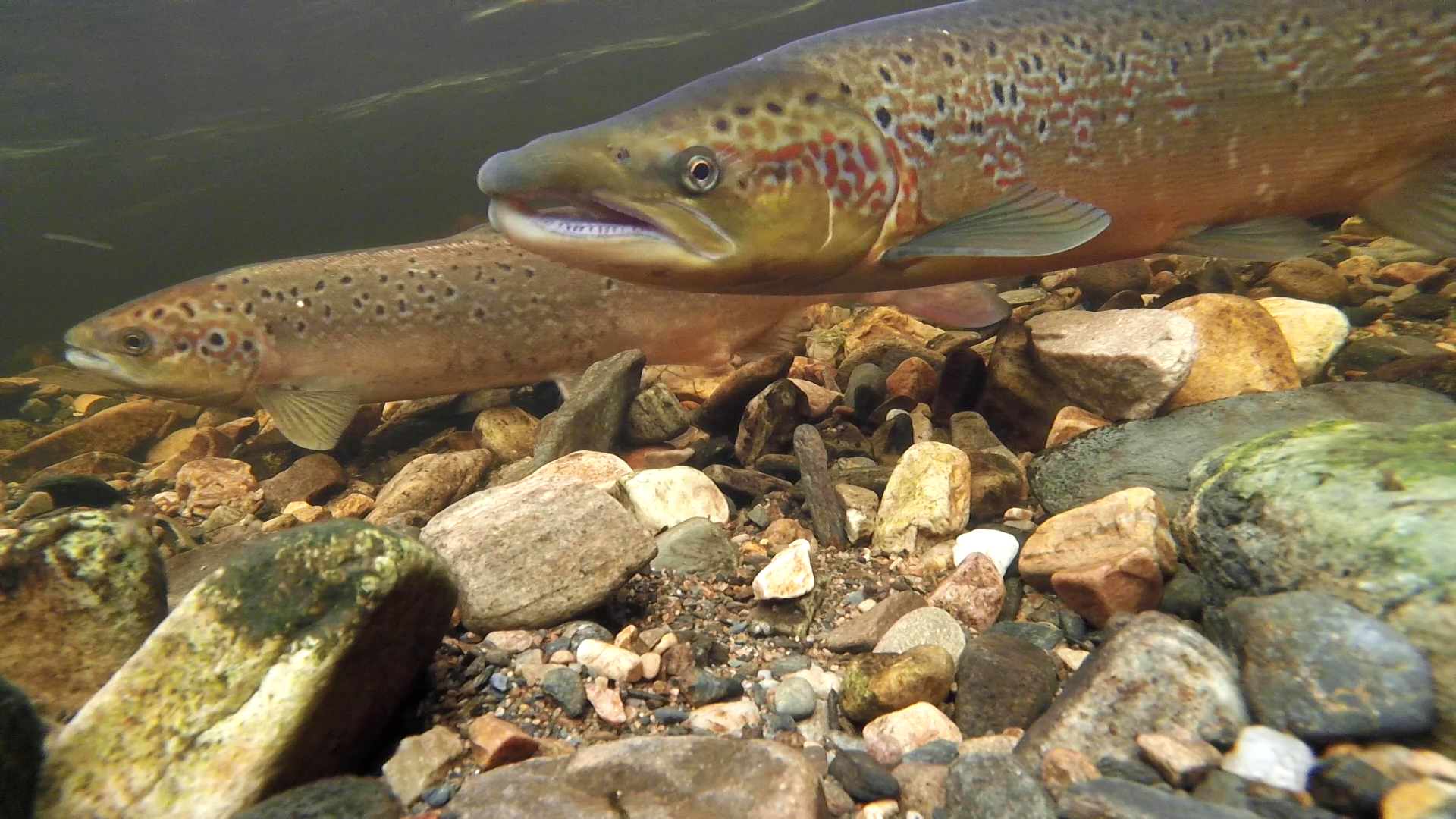 Hannah Rudd, Campaigns Officer, discusses the Angling Trust’s involvement with the Missing Salmon Alliance – a new collaborative project seeking to uncover the causes behind the demise of our Atlantic Salmon.

Salmon. When many of us think of this fish our brain conjures up images of the soft pink flesh that so many of us enjoy on our dinner plates, but from an anglers perspective it is often the pinnacle of fishing in the Scottish Highlands along great rivers like the Tay and the Tweed.

Tragically long gone are the days when British rivers would be bustling with magnificent Atlantic salmon as they make their way towards their spawning grounds each autumn. Population numbers of these flagship fish have plummeted in recent years but no one – including leading salmon experts – can pinpoint the exact cause of this decline.

That’s where the Missing Salmon Alliance comes in. Launched in late 2019 the Missing Salmon Alliance is a collaboration between the Angling Trust, Salmon & Trout Conservation, the Atlantic Salmon Trust and the Game and & Wildlife Trust, which seeks to uncover the reason behind the our trusty salmon’s dramatic fall through their Likely Suspects Framework approach to research. As the name suggests, this framework will lead the research conducted by the Alliance with research projects assigned to each of the themes hypothesised by experts in the field on the potential origins of the salmon’s downfall.

One thing we do know is that the number of juvenile salmon leaving our British rivers remains largely unchanged, but the proportion returning to spawn could be as low as 1% in some instances. This indicates that the problem, or problems, are occurring out in the vast ocean where very little is known or understood about the life history of these iconic fish. The Missing Salmon Alliance aims to further understand their natural history and debunk the mysteries behind their decline through scientific research across several scales – locally, nationally and even internationally.

But the Missing Salmon Alliance is not only a collaboration across our organisations that seeks to obtain a deeper understanding of these fish scientifically, it also aims to raise public awareness of the demise of the Atlantic Salmon through outreach and education. As a population we are highly detached from freshwater fish and their conservation in particular – their lives within our rivers, lakes and estuaries often remain hidden and bemusing – but through the Missing Salmon Alliance it is hoped we can inspire the public to support their protection and conservation actions required to safeguard their future.

The Missing Salmon Alliance is a project that is continually evolving as it is currently in the starter stages. I’m looking forward to sharing updates with you as the project progresses and identifying areas where you can get involved to promote the preservation of our Atlantic Salmon – it is hard to imagine a future where these marvels of the natural world aren’t frequenting our rivers each year on their great migrations. Let’s ensure we don’t make that a reality.