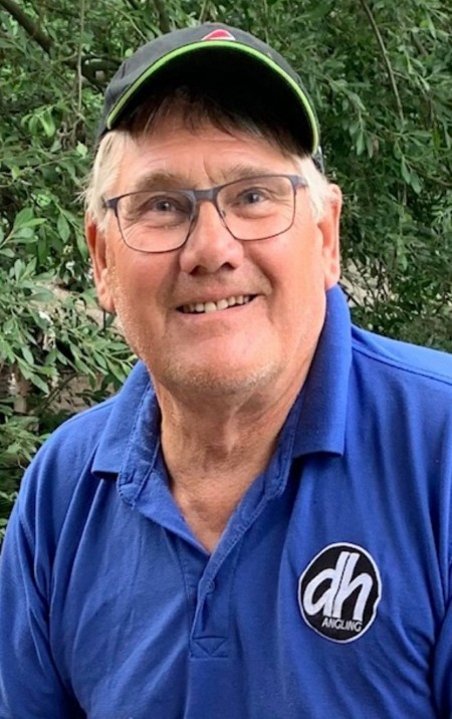 The first RiverFest qualifier of the season on the River Calder saw the level a few inches above summer normal and carrying a little colour. Phill Davies made very good use of  a fast water swim in B Zone using a combination of Avon, stick float and bomb tactics to land chub up to 4lb in a 33-12-0 winning catch.

Down in C Zone at Sands Lane, Mark Traves landed two very big bream in his runner up catch of 15-9-0. This edged out Dave Harrell, a few pegs below who had to be content with third prize on the day but no golden ticket for his 15-2-0 catch.

A Zone winner with 14-6-0 of small fish, caught on stick float and maggots was Ian Hughes. This catch also won him the fifth prize on the day.

Fourth in the match was Norman Thewlis with 14-11-0 of bream.

Thanks go to Martin Highe and the Mirfield AC members who made the match possible with excellent organisation.