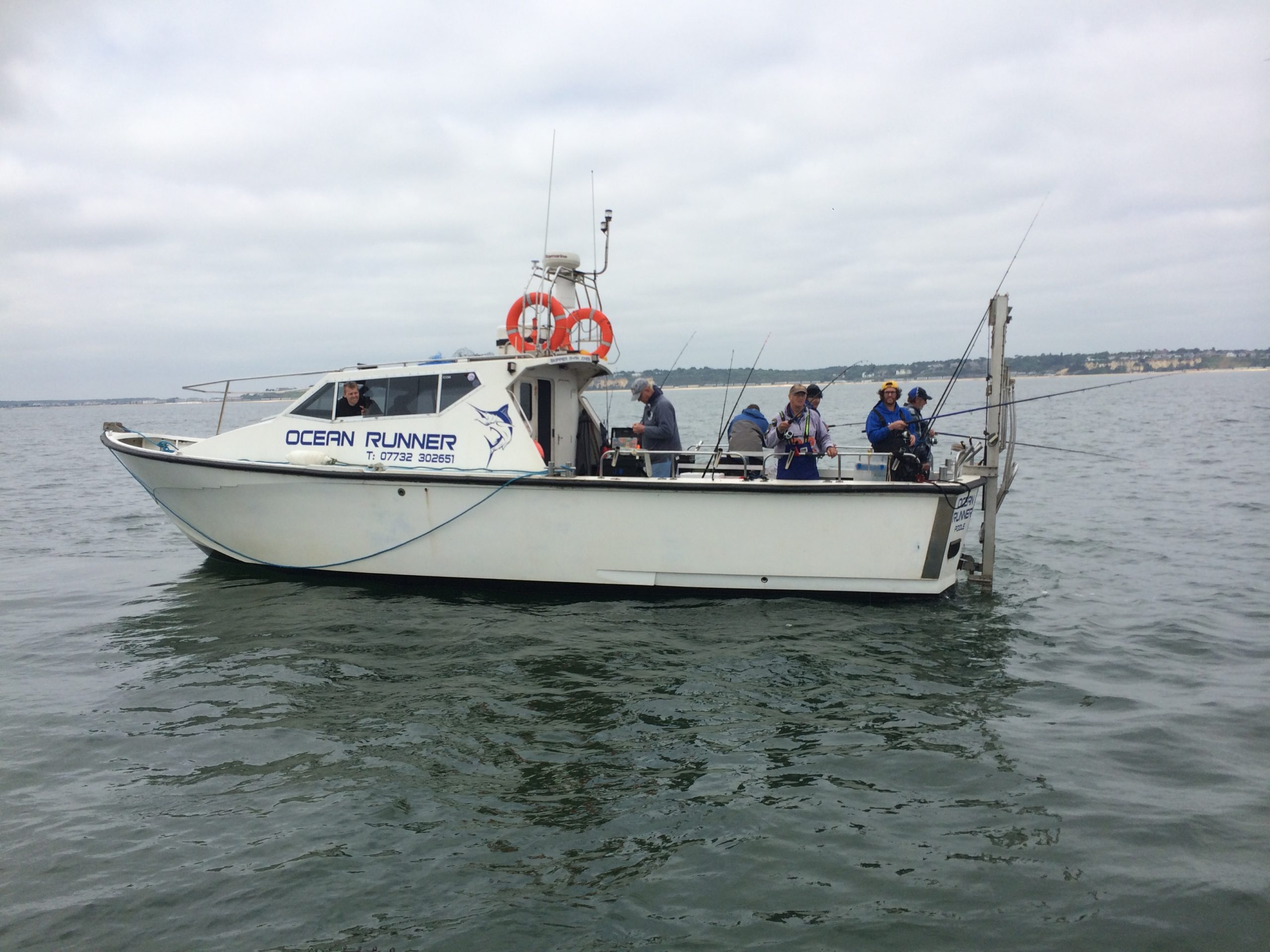 Despite all the evidence of a substantial recovery in stocks over the last ten years, more recent improved IUCN status rankings, and a tripling of quotas, many organisations still continue to promote the decade old, outdated 2011 IUCN ‘endangered’ status for Atlantic Bluefin Tuna.

Bluefin Tuna UK, in association with the Angling Trust, are pleased to report that on the 8th June the MMO withdrew their misleading, outdated references to ‘endangered‘ Bluefin from their website and replaced them with a more accurate, up to date reflection of the real situation.

We welcome this change. It is important in an era of misinformation, ‘fake news’, and ‘alternative facts’ that our Government Departments ensure accuracy and a lack of bias in their official communications.

We would make a few observations on this new MMO post.

The page is titled ‘Government Response’. We believe this is to reflect that it is in response to a lengthy campaign by an individual to get the misleading information corrected.

It is sub-titled ‘Information on the current rules applicable to Bluefin tuna in UK waters’.

This is a strange description of the update as it doesn’t actually tell us anything new about the ‘rules’. They haven’t changed. Without quota or an authorised catch, tag and release dispensation the MMO deem it illegal for anglers to target Bluefin in UK waters.

The new note is not about the rules, it is entirely about the MMO removing their outdated guidance, and replacing it with a more accurate representation of the real situation.

The new page does now reference the more recent 2015 IUCN assessment of the European stock, (over 90% of the Global total) that concluded with a two notch better level than ‘endangered’, at ‘near threatened‘.

The MMO update does not provide a link to that IUCN page containing the 2015 report. You can find it here.

What the MMO note doesn’t flag up is that the IUCN almost assigned a ‘least concern‘ status in 2015. The only concern about the accuracy of the last 2 years landing data precluded that.

The MMO note states ‘This reflects the improving state of the stock but underlines the continued need for a cautious approach to its management’.

This is fair, and is one of the reasons why we have argued that any strategy regarding Bluefin in UK waters should initially at least, be focused exclusively on a Recreational Live Release fishery with a parallel research program.

The note also references the 2017 SCRS/ICCAT stock assessment, (the link is to the later summary of that report, not the full report). It is true as stated by the MMO that there was some uncertainty about the exact scale of the recovery, but it also true that every single one of several dozen updated models they ran showed a marked increase in stocks over a 5-10 year period.

The ‘base case’ they used indicated an 83% increase in the stock spawning biomass since 2005, ‘and is currently close to exceeding the maximum SSB in the time series (1957-1959)’.

Overall we are pleased that the MMO has updated its official communication on this matter, and it now better reflects the reality.

The Angling Trust are campaigning for the introduction of a CHART (catch-and-release tagging) programme of Atlantic Bluefin Tuna in UK waters, as seen in other European countries. You can read more about this here in our article here.