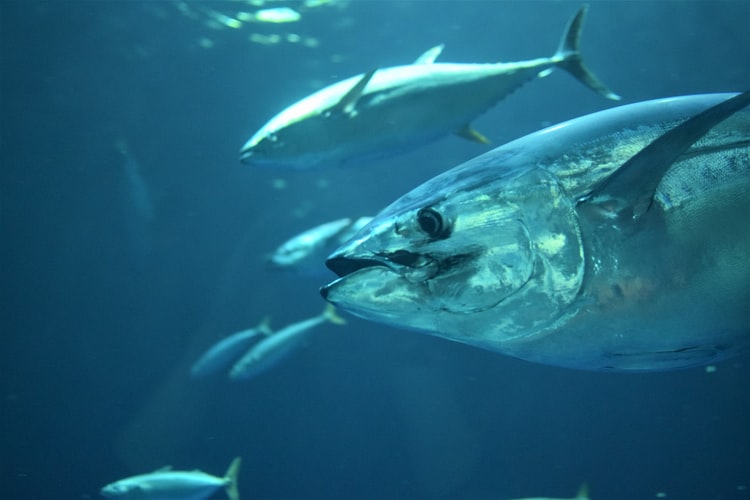 Bluefin Tuna UK, the Angling Trust, and over 70 charter boat skippers have expressed their anger at Defra’s rejection of a “citizens science” programme based on a catch and release bluefin tuna fishery, called UK CHART.

For more than two years, anglers from Sweden, Denmark and Ireland have been licenced to carry out just such a research programme.  Yet, Defra rejected a similar programme for the UK.

Steve Murphy, Director at Bluefin Tuna UK said, “There is significant and widespread anger at this rejection, and in particular the way in which it was handled, including the lack of transparency and explanations given.”

Most significantly, despite repeated questioning, DEFRA have so far failed to provide any reason for the rejection, or who was involved in providing the advice that led to the decision.

In letters sent to Defra, the Angling Trust, Bluefin Tuna UK and over 70 charter boat skippers have set out the concerns of sea anglers and posed a number of important questions.  At the time of writing, we are still waiting for a response.

Stuart Singleton-White, Head of Campaigns at the Angling Trust said, “This has left a lot of people in the angling community very angry.  On this issue, Defra have failed to respond in an open and constructive way.  As we move to a post EU regime for fisheries management, we have been given promises that sea anglers will have a much greater say in how fish stocks in British waters are managed.  The way we have been treated over UK CHART does not bode well.  We hope this open letter serves as a starting point to address this sad state of affairs.”

Furthermore, Sweden, Denmark, and Ireland have all embraced wide-ranging Floy tagging programs to complement the narrow, hi-cost Satellite tagging, with the encouragement and support of the species’ global management body, ICCAT.

These ‘CHART’ programs are recognised by multiple Governments, scientific institutions and ICCAT as being of significant scientific and economic value, but not, for reasons unstated, by the UK’s Defra and unnamed ‘advisors’.

You Can Read the UK Chart Proposal Here.