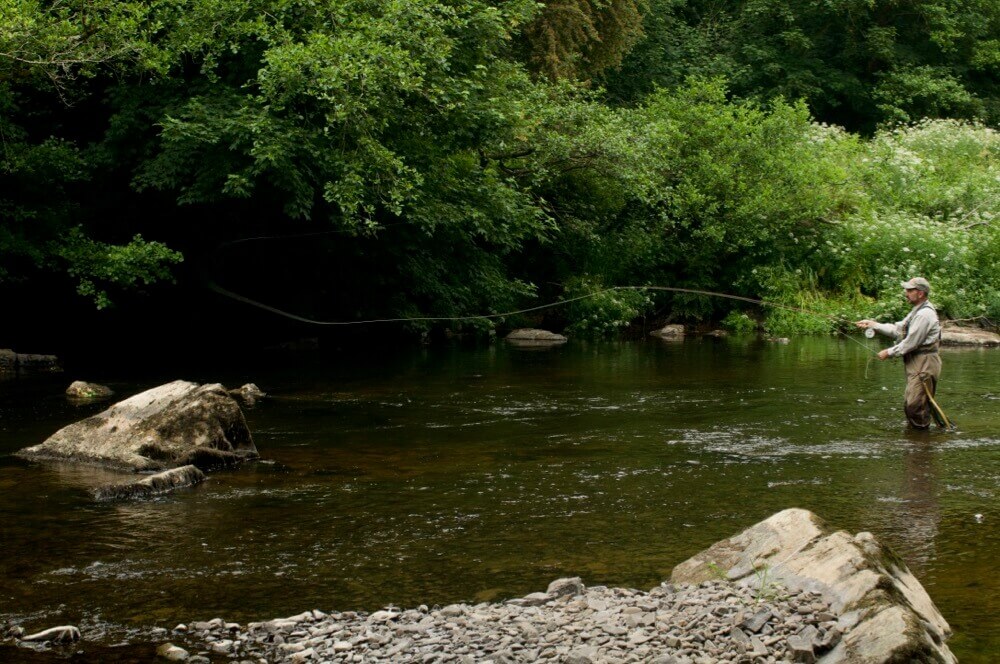 Rebecca Pow, the Environment Minister, has today (6th August 2020) announced that beavers on the River Otter can remain.  Originally released illegally, they have been subject to a study looking at their impact on the river and the species that depend on it.  When it comes to the impact on fish, that study was too narrow and flawed in a number of aspects.

In response, the Angling Trust, Game and Wildlife Conservation Trust, Salmon and Trout Conservation, the Atlantic Salmon Trust, and the South West Rivers Association, commissioned an independent assessment of the impact of beaver, and the European beaver in particular, on fish.

Mark Owen, Head of Freshwater at the Angling Trust, said, “There remain serious concerns around the impact the release of beavers could have on protected migratory fish species, such as salmon and sea trout.  Many of these species have been lost from rivers such as the Otter.  We wrote to the Secretary of State about our concerns that the fish impacts studies for the River Otter were flawed.  We are disappointed the Minister has not waited for our report before making this decision.  We don’t understand the rush and are saddened that the Minister has decided to favour an introduced species over species already present and in desperate need of more protection.”

As a recent WWF report found migratory fish populations have plunged by 76% in the last 50 years.  Magnificent fish such as salmon and sea trout, once common in southern English rivers like the Otter have all but disappeared.  They need more protection and to be a greater priority when it comes to the government’s ambitions to bring about a recovery of our biodiversity.  Salmon are a key indicator species for the health of our rivers and play a vital role in supporting the rural economy.  At a time when the country is facing its worst economic crisis, due to the impacts of the coronavirus pandemic, these further pressure on migratory fish could be devastating.

Dylan Roberts, Head of Fisheries for the Game and Wildlife Conservation Trust said, “I’m deeply disappointed that Defra has made a decision based on a very weak evidence base. To say that the River Otter Beaver Trial considered the impacts on migratory salmonids in any serious way is disingenuous to say the least.”

Beavers could play an important role in restoring river ecosystems, but caution is needed and the full impact on the river ecosystem needs to be fully considered and carefully monitored.  Beavers take 15-30 years to reach terminal population size in a specific area like the Otter and thus the overall impact is unlikely to been seen for some time yet. This rush to approve the status of illegally released beavers into an environment that has evolved over centuries of their absence, seems to ignore that caution and the need for a full understanding of their impact.

Dr Janina Gray, Head of Science and Policy at Salmon & Trout Conservation, said, ‘As an evidence-led fisheries charity we believe scientific concerns around the assessment of beaver impacts on the River Otter fisheries should have been addressed before any decisions were made.  With wild migratory fish populations currently on their knees, we have a duty to them to get this right. It is very disappointing that the Minister has not waited the extra couple of weeks to get all the evidence before making a decision’.