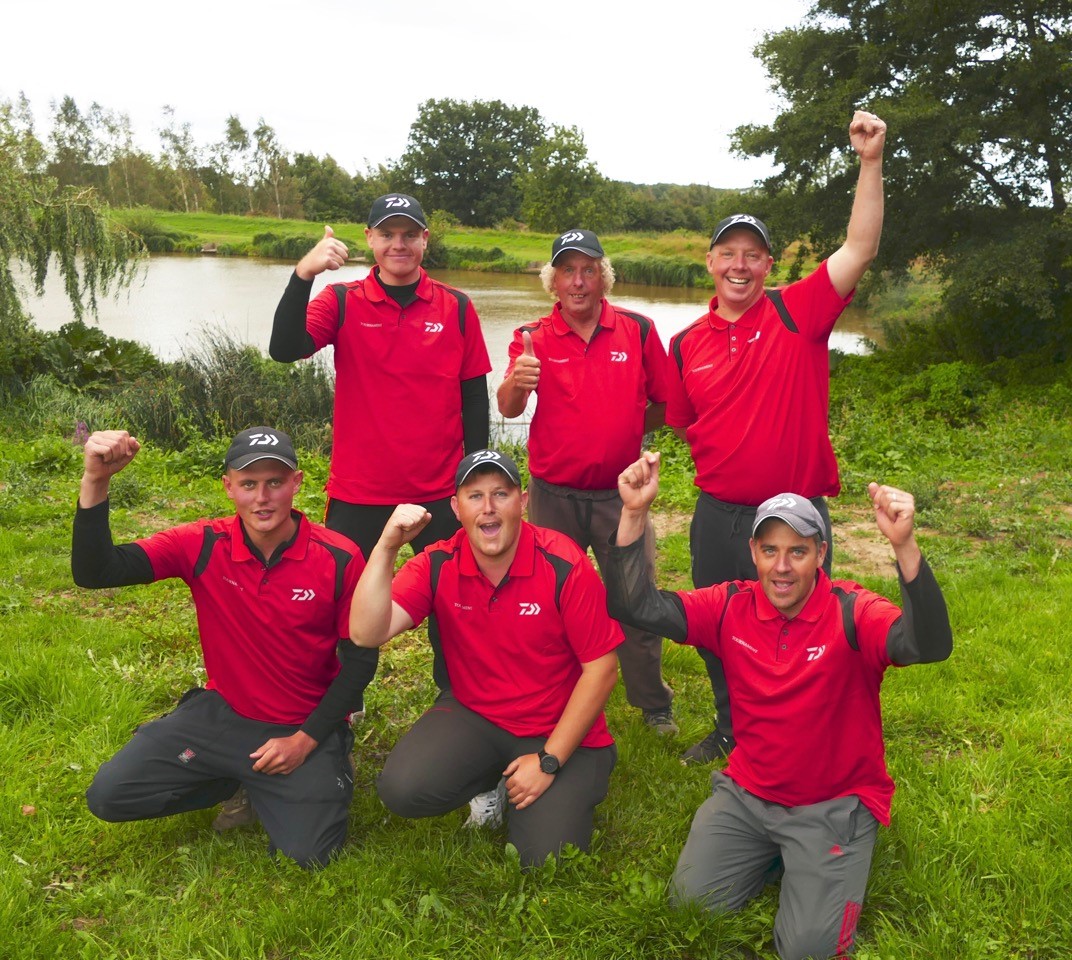 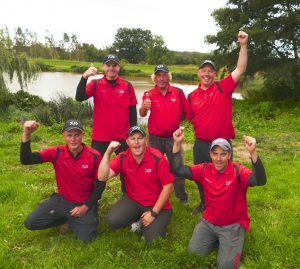 Mallory Park Fisheries staged the prestigious Angling Trust Masters Championship on Saturday 22nd August with top teams from all over the country competing in this annual event.

This event has taken place almost every year for the last 32 years and has always been supported by the Angling Trade.  This year due to Covid it was a smaller event with just 7 teams of six anglers taking part.  Fishery owner Roy Marlow set the scene by thanking the anglers all taking part. 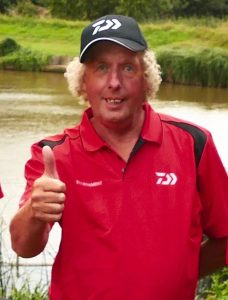 Breaking from tradition the annual raffle with prizes from the anglers raised money to the Marie Curie charity.  Roy pointed out that over 100 thousand pounds has been raised by events at Mallory Park Fisheries over the years.  The fishing was relatively hard and it was a nail biting team event with many epic performances.

A special mention must go to Pete Caton who was awarded by the match committee “man of the match” for his epic performance on unfancied peg 95 on pool 6. This awesome performance gave Team Daiwa (expertly Captained by king of the clunk line Adam Wakelin) the extra point that gave them victory. With a brilliant 13 points just ahead of Mallory Park Pinks 14 points.  The highest individual weight of the day was Carl Williams with a superb 236lb 5oz from peg 85 on lake 5 mainly on paste. 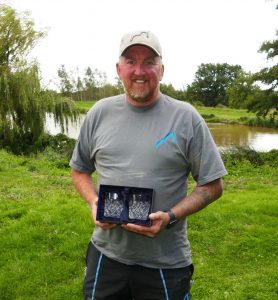 The raffle raised a fantastic £235 which will be donated to the Marie Curie charity. Roy thanked everyone for making the event so enjoyable and for being a credit to the Angling Trust.