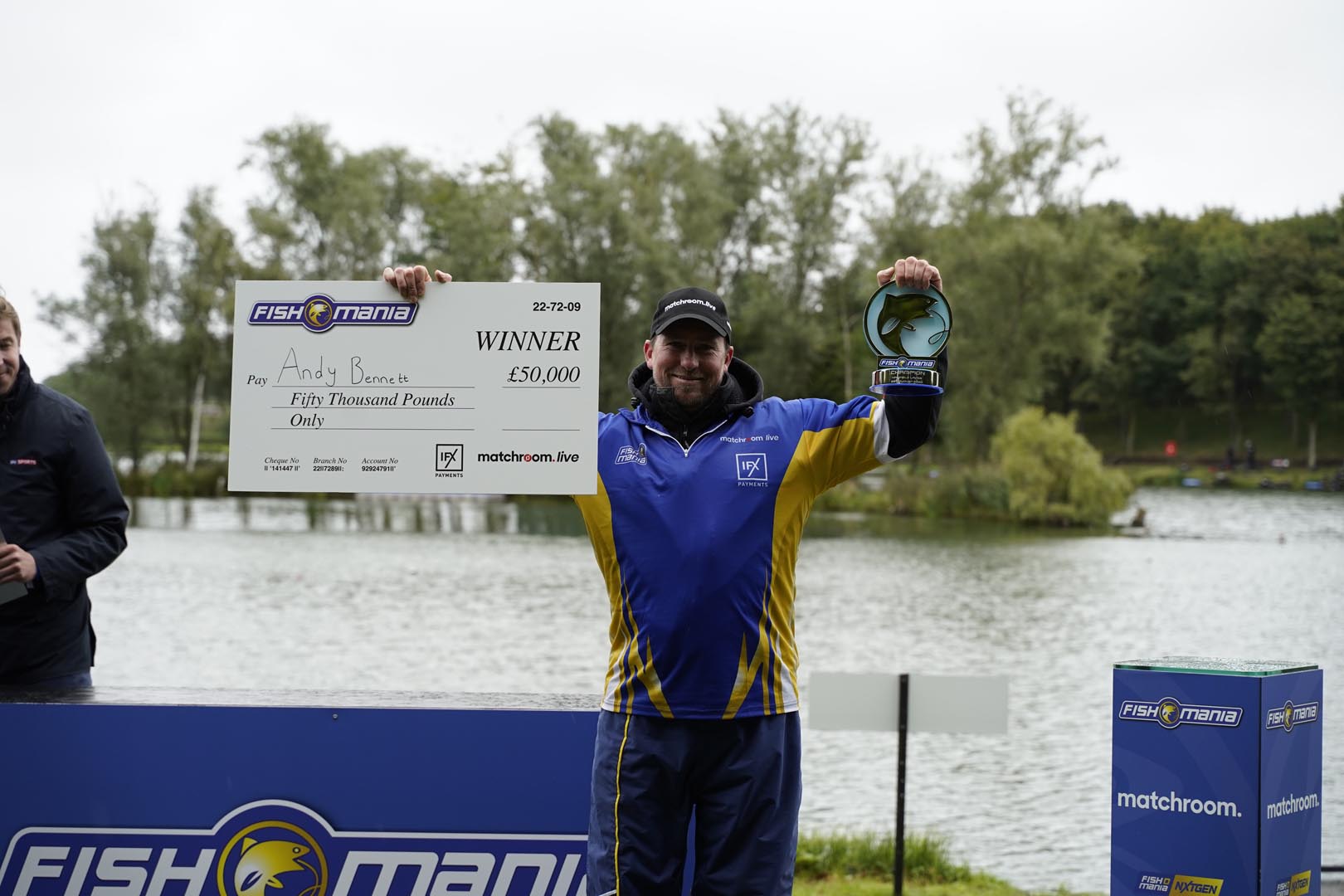 Andy Bennett became the first angler to successfully defend his FishOMania title when he won Saturday’s £50,000 match at Hayfield Lakes, Doncaster with 40.1kg at the end of a gripping afternoon of fishing.

In what was one of the most exciting afternoons FishOMania has enjoyed, the lead changed hands four times before Bennett took command in the second half of the match. Luke Sears, one of the early leaders, maintained the pressure at the top with a 5.3kg ninth weigh, while Bennett had nothing, meaning the defending champion had a lead of less than 3kg with 30 minutes to fish. 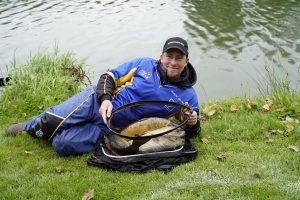 However, with 15 minutes remaining Bennett brought in a sizeable carp which looked likely to be enough for the match and proved to be just that at the final weigh as Bennett took the title with more than 6kg more than runner-up Sears, who completed the afternoon with 33.850kg in his bag.

“It feels amazing,” said Bennett. “I am absolutely over the moon. To win FishOMania is amazing, but to defend it is unbelievable. 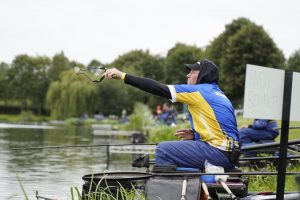 “It was quite a simple match really; I had one short and the rest on a bomb. I didn’t think it was going to happen. I had a good run in that fourth hour, got myself back into it and said to bank runner Paul, anything can happen. With an hour to go I thought it would be quite simple and then it stopped going around; that’s bomb fishing for you. It made that last 40 minutes a bit nerve-racking because I couldn’t get a bite on anything.

“You can’t catch them if they aren’t there and there has been some fish in the deeper water and they have settled here and it has been my day and I’m absolutely made up.

“I’ll be back next year and hopefully I draw another good peg because three in a row would be some going!”

Sears took the £10,000 prize for coming second, while Lee Farmer came third and collected £2,500 as one of three section winners. Three-time FishOMania champion Jamie Hughes, who lead early in the match, won section three while Chris Lane was the section one winner. 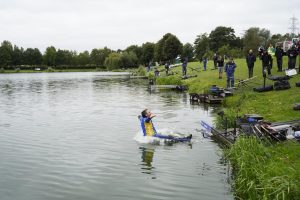