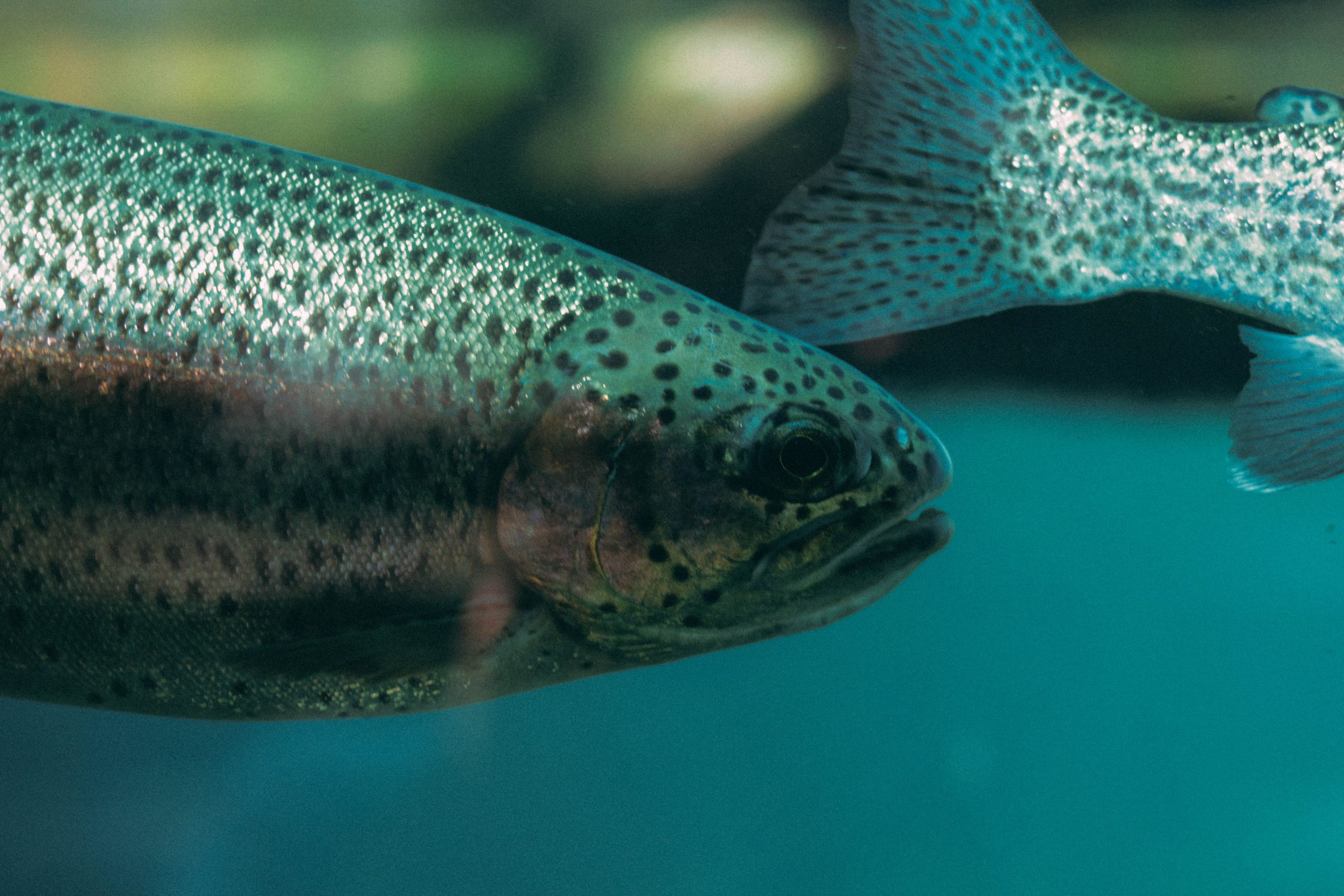 Today [15th September 2020] the UN Global Biodiversity Outlook 5 report was published. It is the third report to be released within a week that details our destructive relationship with nature. The report highlights the crossroads humanity now faces – we must take action now to conserve our planet before it’s too late. It confirmed that none of the 20 of the global Aichi Biodiversity targets, which were set in 2010 with the intention of reducing the decline of our natural world, were achieved.

Our planet and its ecosystems provide us with many vital life-sustaining services, from the air we breathe, to the water we drink and the food we eat. It is in all of our interests to protect and restore our natural world. The report urges policymakers to shift away from the current “business as usual” approach by adopting eight transitions that focus on the value of biodiversity and the need to restore ecosystems in the interests of humanity.

One of these focuses is on sustainable freshwater through improving water quality, protecting habitats, controlling invasive species and safeguarding connectivity. Often forgotten, the dire circumstances that our freshwater environments are facing has never been more apparent. For example, a shocking analysis published earlier this year found that migratory river fish populations have declined by 76% in the past 50 years.

Our freshwater environments are precious. England is home to 85% of the world’s chalk streams, and yet they face a bleak future caused by drought and over-abstraction if urgent action isn’t taken. But this isn’t an isolated example. Here in the UK there are countless cases of our Government failing to protect, and effectively manage, monitor and enforce our fragile freshwater habitats. From pollution disasters created by raw sewage being discharged into our rivers to over-abstraction, habitat destruction to the demise of iconic species like Atlantic salmon, the time is now to take a stand for our freshwater.

The Angling Trust is passionate about not only safeguarding the future of our sport, but also ensuring the environments and species upon which it depends remain healthy for future generations. We will continue working hard with other stakeholders to hold the Government to account and lobby them to deliver on both national and international targets.