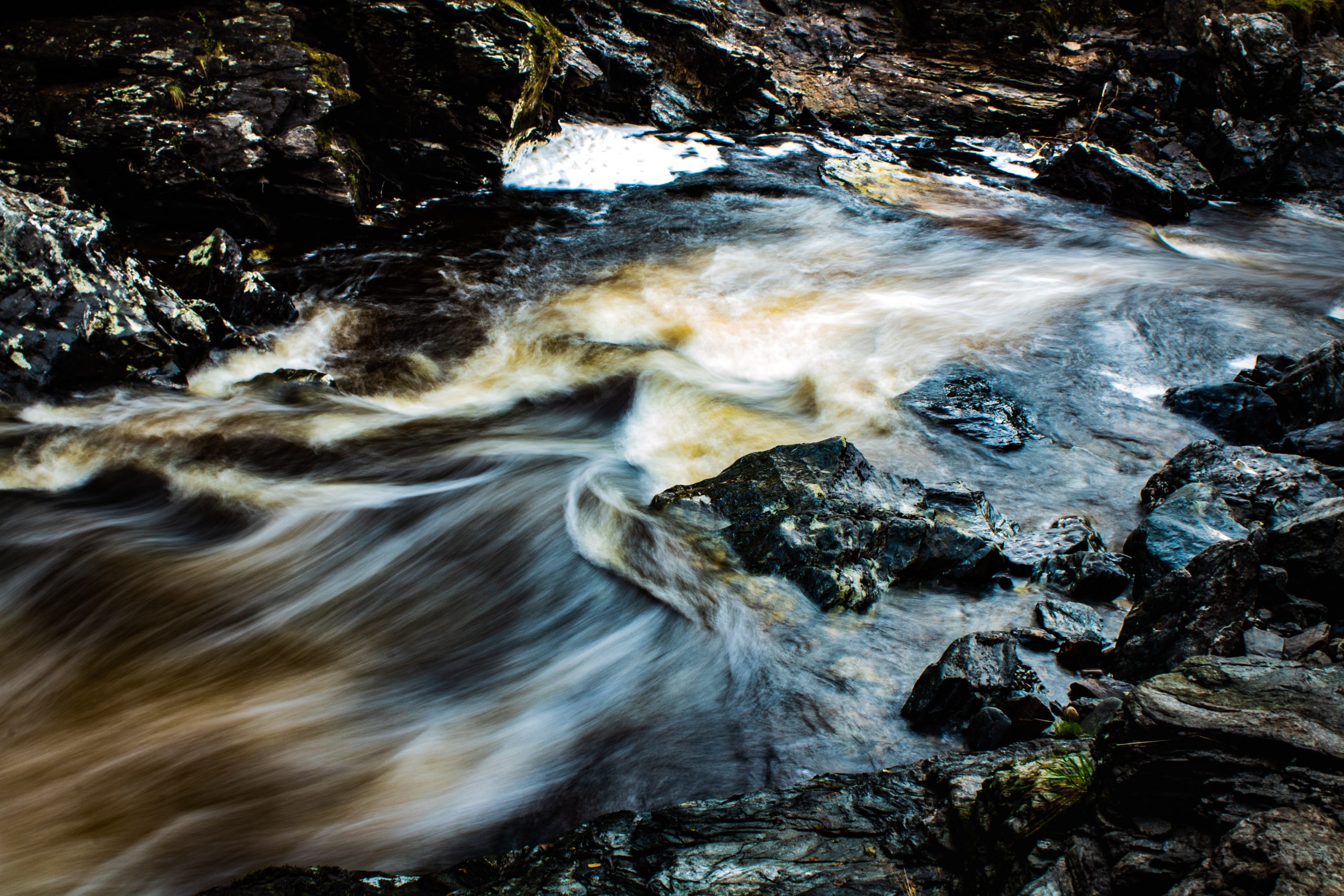 After a delay of nine months, the Environment Agency have today (17th September) released the latest assessment of the health of our rivers and still waters.  It makes for depressing reading.  The last assessment showed that only 16% of water bodies covered by the Water Framework Direct were ranked as being good.  Today’s assessment shows that figure has dropped to zero – not a single one!

The latest assessment represents more accurate measurements that reveal the true poor state of our waters.  Rather than a change in underlying condition, and the improvements needed if the government is going to meet its 2027 target of 75% being classed as good, there has been no progress. The Government needs to urgently invest in turning our failing rivers into thriving blue corridors.

Stuart Singleton-White, Head of Campaigns at the Angling Trust, said: “The government has made great play that they want 75% of rivers, lakes and stream to meet good standards by 2027.  Today, we find out that none of them do.  This is shameful.  Our rivers are officially the dirtiest in Europe.  So much for the Government’s ambition to leave the environment in a better state for future generations.  This shows they are failing and failing badly.  What we need is leadership, not excuses.  The comprehensive spending review will be a real test to see if the political leadership our rivers, lakes and streams need is there.  We have to see funding to clean up our environment massively increased. We need regulators who can do their job properly and we need to hold polluters to account.  From the UN to Sir David Attenborough we have heard time and again about the biodiversity crisis we are facing.  Freshwater biodiversity is the most at risk.  If ever there was a time for action, it is now. We can’t wait, our fish can’t wait, our rivers can’t wait.”

Mark Owen, Head of Freshwater at the Angling Trust said: “The Government’s target in its 25 Year Environment Plan for 75% of waterbodies in England to be in good condition ‘as soon as possible’ is now all but unachievable.  These figures expose why Sir James Bevan recently called for the “one out, all out” approach of the Water Framework Directive to be removed.  This is an embarrassment for him and for the Government.  Trying to change the standards and massage the figure in future is not going to work.  What is for this to be a political priority and for immediate action.”