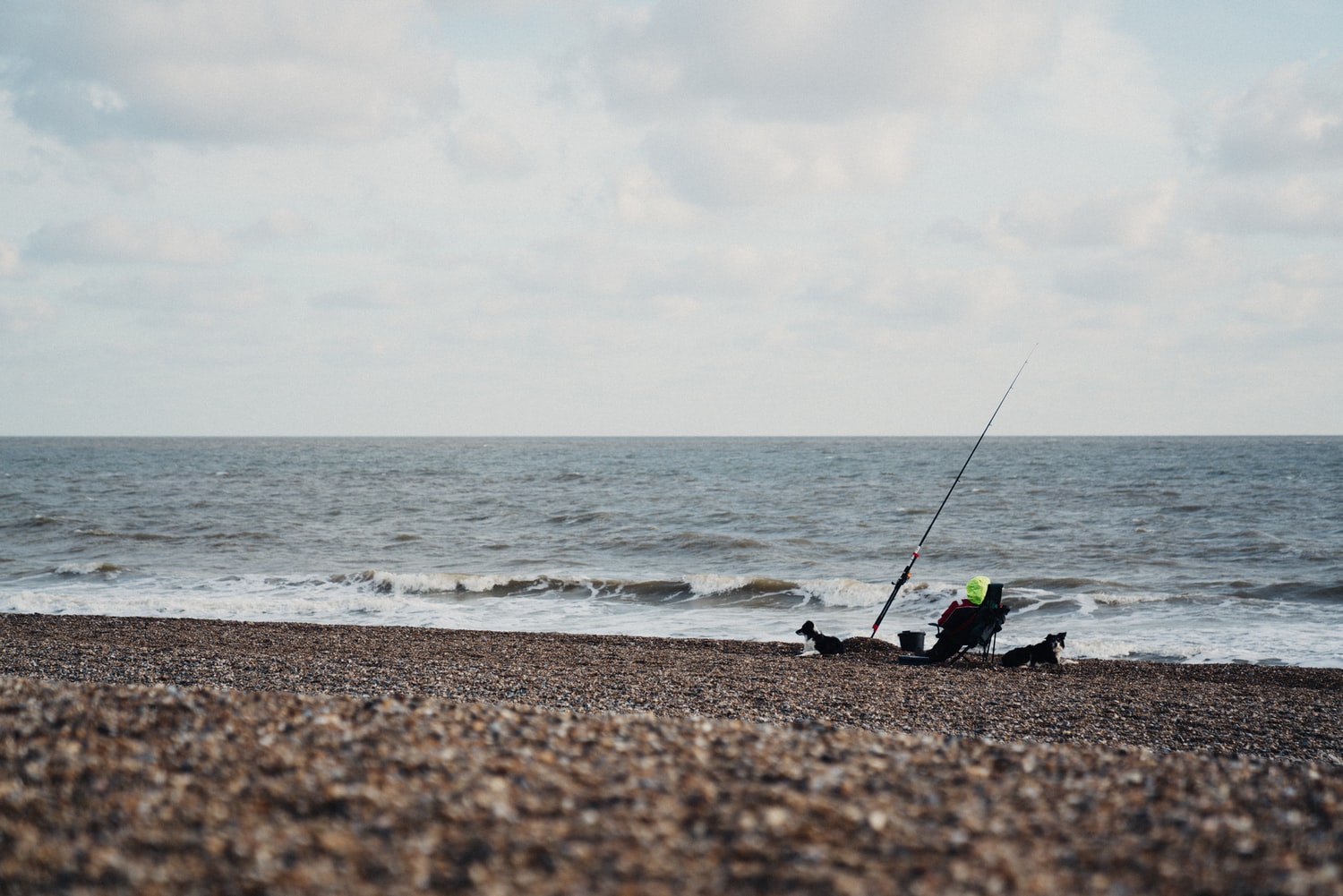 It’s been a long time coming but the UK’s new fisheries legislation is entering its final stages before it becomes law and looks set to be a watershed moment for recreational fishing. David Mitchell, Head of Marine, discusses what’s been going on with the Fisheries Bill.

One thing’s for sure; it needs to become law before the end of the year when, deal or no deal, we leave the Common Fisheries Policy and ‘take back control’ of fishing from the EU.

Recreational fishing will be recognised as a ‘fish or fishing’ activity in the new UK legislation unless otherwise specifically stated.

Work began on the Bill back in 2018 but after a false start, and a general election, the Bill is now entering the final furlong of the parliamentary process before it becomes law.

Over the last two months, the Angling Trust has briefed members of both the House of Lords and the Commons to make sure recreational fishing is included in the Bill for positive reasons and won’t be mistakenly subject to measures designed for commercial fishing, which still dominates the Bill.

The process of any Bill going through parliament sees amendments put forward by Lords and MPs. Some are adopted by the government but many more are rejected. It’s worth bearing in mind that the Bill was designed to be an exit strategy from the EU Common Fisheries Policy and a lot of the detail will take further ‘secondary’ legislation to be implemented by the government.  We shall be watching the government closely on this to make sure they live up to their commitments on sea angling and the further considerations for recreational fishing they gave in the ‘White Paper’ which included;

future needs of the industry. This could include allocation of some fishing opportunities

framework recognising the societal benefits of this activity and impacts on some stocks.”

recreational sectors. Achieving MSY may involve short term costs to these sectors from a

reduction in catch for certain species, but results in longer term benefits from a more

“We will learn from best practice in other fisheries nations, such as Iceland and New

Zealand, where the commercial fishing industry and the recreational sector works in closer

partnership with government while making a greater financial contribution.”

However, as far as the Fisheries Bill goes, the government has been careful to try and not box itself in with too much detail in a new Act of Parliament which might then prevent us from being as flexible as we want, or need, further down the road.

Earlier this month we provided written evidence to the committee reviewing the Bill in the House of Commons. A lot has been made over recent days about the rejection by the committee of an amendment put forward by Labour MPs which would have made sustainability the most important objective in the Bill. The government insists this new amendment wasn’t necessary as sustainability was already sufficiently covered in the Bill.

From our perspective this rejection means the original wording has been reinstated and that recreational fishing will be “managed so as to achieve economic, social and employment benefits and contribute to the availability of food supplies”. That’s a great leap forward for sea angling and one that we will take despite the objective of sustainability not being the primary objective.

Sometimes amendments slip through accidentally as happened earlier this month. The Angling Trust was delighted to support the amendment of a new clause which would have required the Secretary of State to consult with people representing recreational fishing and the charter boat sector. In addition, the new clause would have required the Secretary of State to publish an annual report providing an assessment of the extent to which the provisions of this Act have promoted recreational fishing and had economic benefits attributable to the promotion of recreational fishing.

Unfortunately, we knew the government would not support this and, as predicted, the new clause was kicked back out of the Bill almost as quickly as it had slipped in. But the principle behind the clause are still valid and we shall be working to ensure the government properly recognises the important economic and social benefits sea angling brings.

We’ve had huge support from MPs from across the House of Commons and we now await the ‘report’ stage in the Commons before the Bill becomes an Act of Parliament and law.

But that’s just the beginning. We then need to make sure that the new law is implemented and benefits recreational fishing. It’s going to be a long journey but one that promises to lead to a bright future for UK sea angling.