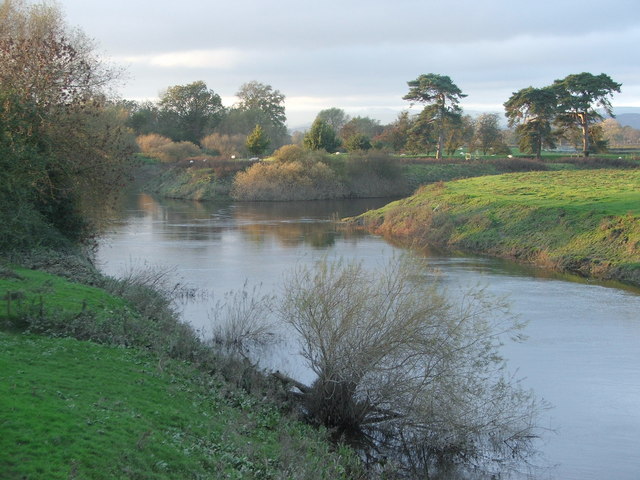 The Angling Trust has put its weight behind calls for the Environment Agency and Shropshire Council to drop its proposal to install a dam on the River Severn near Shrewsbury.

Local angling clubs, including the Prince Albert Angling Society, and the campaign group, Save Our Severn, have raised concerns about the impact a dam would have on the environment and on angling.  The Angling Trust agrees and has written to the Environment Agency’s Deputy Regional Director, Clare Dennis, opposing the scheme.

The scheme, called the Severn Valley Water Management Scheme, would see the building of a barrier across the Severn at the point where the bridge carrying the Shrewsbury North West Relief Road would cross the river.

“Given the state of populations of salmon, lamprey and eel on the Severn, with regulations already brought in to control angling for salmon and lamprey in the designated protected areas, we find it beyond belief that barriers to fish passage are even being considered. The Angling Trust will vigorously oppose any plan that would impede the free movement of fish through the Severn system or impacts on their habitat. We would also oppose any mitigation scheme that incorporated man-made fish passes – they are never 100 per cent effective.”

“While both the EA and Shropshire Council have said they are looking at a number of schemes, they have labelled the building of a dam as their ‘preferred option’.  Unfortunately, they are seeking to address a genuine 21st century problem, that of flood risk, with a 20th century solution. Alongside the impact on fish the ‘preferred option’ would flood one SSSI and three local wildlife sites.”

The Angling Trust is arguing that a better solution would be to develop an approach to flood management that looks across the River Severn catchment and is based on the development of a natural flood management approach to the growing problem of flooding. It is important to fully understand all the aspects of flood risk, not only from climate change but from development pressures and land-use practices that often exacerbate the severity of flooding that occurs. A more holistic and sustainable solution is required.

We will continue to monitor developments on the River Severn at Shrewsbury and will work closely with local clubs and anglers to ensure any future proposals do not impact on the wellbeing of the fish and the ability of anglers to enjoy their fishing.