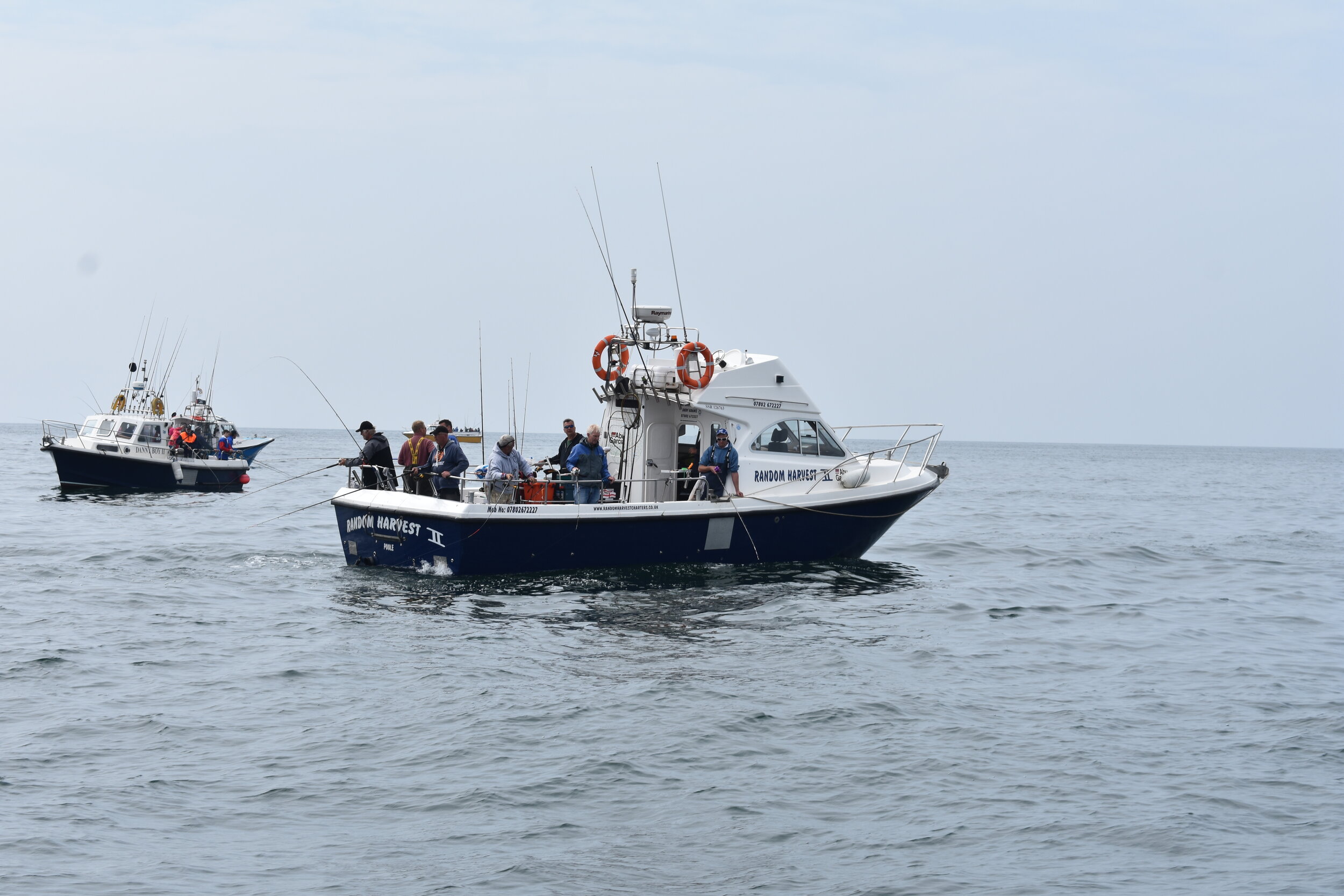 David Mitchell, Head of Sea Angling, shares his views on recreational sea angling being represented in the Fisheries Act and why this is good news for sea anglers.

Delivering on fishing was seen as the litmus test for Brexit – not recreational fishing, of course. No, the priority was to lead the commercial fishing industry towards the ‘broad, sunlit, uplands’ that awaited us all on leaving the EU. The mission was to ‘take back control’ of our waters and the fish within them.

In the end, the Trade and Cooperation agreement between the UK and EU turned out to be a horror show for the fishing industry and sunlit uplands turned out to be more of a foggy mire. The outcome ended up being worse than almost anyone in the industry could have predicted with some quoted as saying it was worse than the Common Fisheries Policy. The National Federation of Fishermen’s Organisations (NFFO) couldn’t have been more explicit in a letter to the Prime Minister, “Throughout the fishing industry there is a profound sense of disillusionment, betrayal, and fury that after all the rhetoric, promises and assurances, the Government caved-in on fish”.

Unable to export shellfish to the EU, forced to accept EU fishing vessels maintaining access in the 6-12m territorial zone, reeling from the impact of non-tariff barriers and tied into a five-and half-year transition period after which the EU could still impose punitive sanctions – it’s a pretty bleak picture for the fishing industry which was promised so much and delivered so little.

At the same time all this was happening the UK’s new Fisheries Act was passed into law. One underreported element of the UK’s first domestic fisheries policy in over 40 years is that recreational fishing is now considered an equal stakeholder in the management of UK fish stocks. It even also now qualifies for funding for development and promotion – neither of which were possible under the constraints on the EU’s Common Fisheries Policy which has considered recreational fishing a nuisance activity, taking fish away from (in their eyes of the EU institutions) the true owners of Europe’s fish stocks – Europe’s commercial fishing fleets.

No, the inclusion of recreational fishing in the Act didn’t get much of a mention, if at all, in the news reports and press releases at the time which were dominated by ‘taking back control’ for the fishing industry – a mantra that, now the dust has settled, could define the art of over promising and under delivering, certainly in the eyes of those in the fishing industry.

Perhaps it’s now time to refocus on one of the outcomes of the process which has actually delivered the ability of the UK to take back control – and that is over recreational fishing, an activity which approximately 800,000 individuals in the UK enjoy each year and which supports in the region of 15,000 jobs with a total economic impact of nearly £2bn.

At last, the UK is free to make decisions on how fish stocks in UK waters can be managed which maximise the return to the UK from the immense potential recreational fishing has to grow if policies are put in place to support it. In contrast, the EU’s approach to recreational fishing is still one of monitoring and ‘control’ without any acknowledgment that members of the public fishing for publicly owned fish stocks might, for a number of stocks, deliver the best return to society, the economy and the environment.

Surely now is the time for the government to divert attention from the fishing industry car crash created by the Trade and Cooperation Agreement by focusing on how the sea angling public in the UK have been unshackled from the constraints of the CFP and that members of the angling public may now be recognised as legitimate users of our sea fisheries.

In years to come, anglers may be the ones fishing at sea and looking back towards the UK’s sunlit uplands that leaving the EU delivered. There’s a positive story there about fishing for the government to sell. And goodness knows, don’t they need one at the moment


Bluefin Tuna UK, the Angling Trust, and over 70 charter boat skippers have expressed their anger at…
Read more
Recreational sea anglers in England face the prospect of being locked out of some of their favourite…
Read more
How You Can Help Please write to your MP to support the…
Read more
Jamie Cook, CEO of the Angling Trust, held a face to face meeting with the Environment Minister, Reb…
Read more
The second reading of the long awaited and often delayed Fisheries Bill takes place in the House of…
Read more
The Angling Trust and the Professional Boatman’s Association have reacted angrily to the new guidanc…
Read more