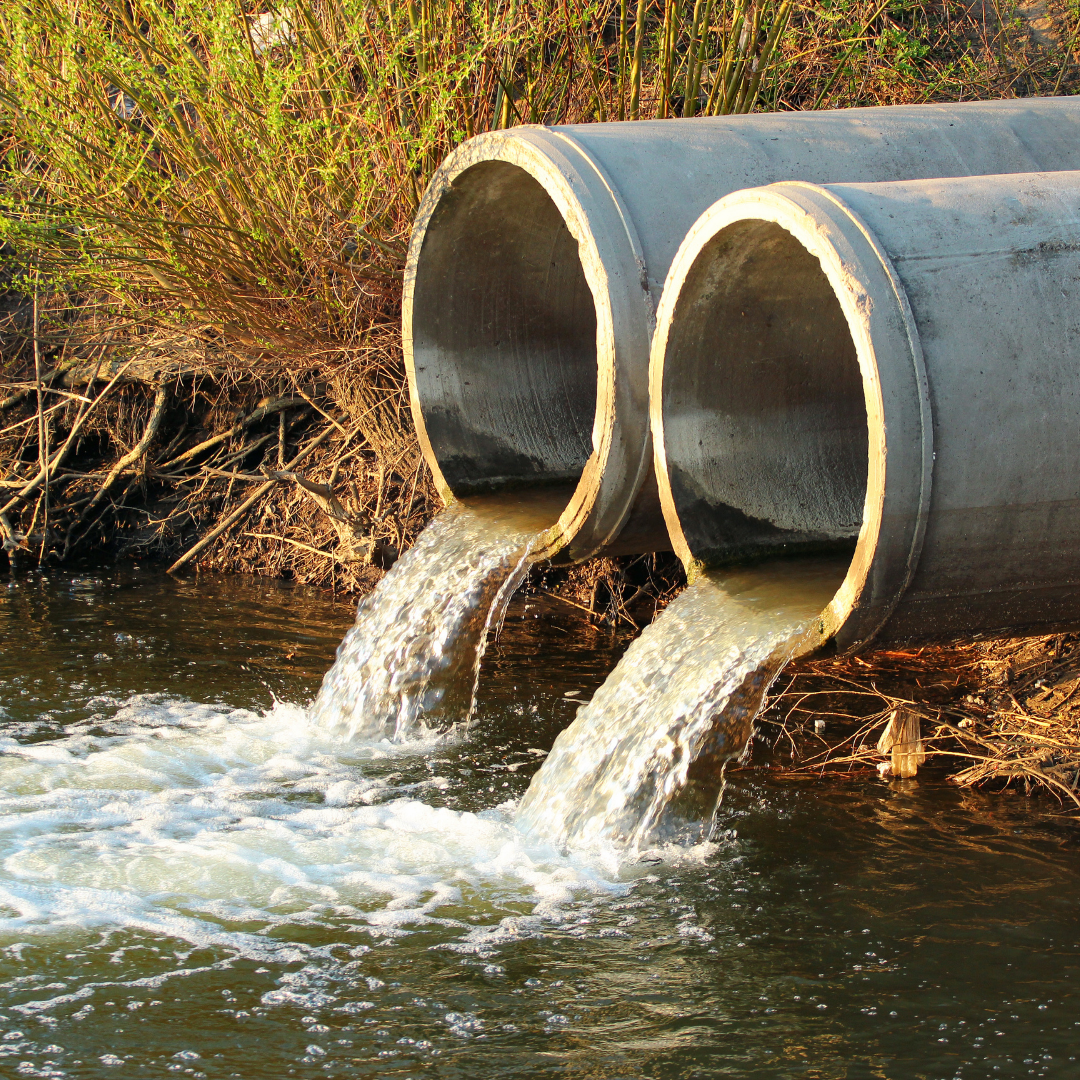 This shocking news equates to untreated sewage having poured into rivers and seas for a total of 3.1m hours via storm overflow pipes that are supposed to be used only in extreme weather to relieve pressure in the sewage system.

Stuart Singleton White, Head of Campaigns, said “These figures are alarming.  They are an indictment on the lack of investment from water companies over many decades.  More alarming still, these figures are likely to be an underestimate.  Not all storm overflows are monitored.  Many will be releasing raw sewage into our rivers without the Environment Agency even knowing.  If this government wants a national infrastructure project to create jobs and “build back greener” as we come out of the pandemic, then sorting this mess out should be their top priority.  Anything less will show they are not serious when it comes to cleaning up our rivers.”

With the Environment Agency experiencing funding cuts reducing their budget for monitoring and enforcement by more than half since 2010 it is far too easy for companies to get away with not prioritising investment.

In a recent blog, the Environment Agency stated that in collaboration with water companies they “have concluded a programme to install monitors on the vast majority of storm overflows – just over 12,000 – by the end of 2020.” highlighting the gaps in their monitoring and raising questions on how realistically the data released today reflects the scale of the problem.

Earlier this week the Government revealed their intention to prohibit the discharge of raw sewage into our rivers. This is welcome news and a step in the right direction, but we must ensure these plans are put into action and the need for real-time comprehensive monitoring has been exemplified in today’s shameful news.

Singleton-White said, “None of our rivers are classed as “good” under the water framework directive.  Too many have lost their wildlife, from plant life, to invertebrates, to both the quantity and range of fish species.  With 400,000 discharges of raw sewage last year, you can see why.  Too often, our rivers are aren‘t rivers at all, they are open sewers.”

You can join the fight for clean waters by supporting our Anglers Against Pollution campaign today.