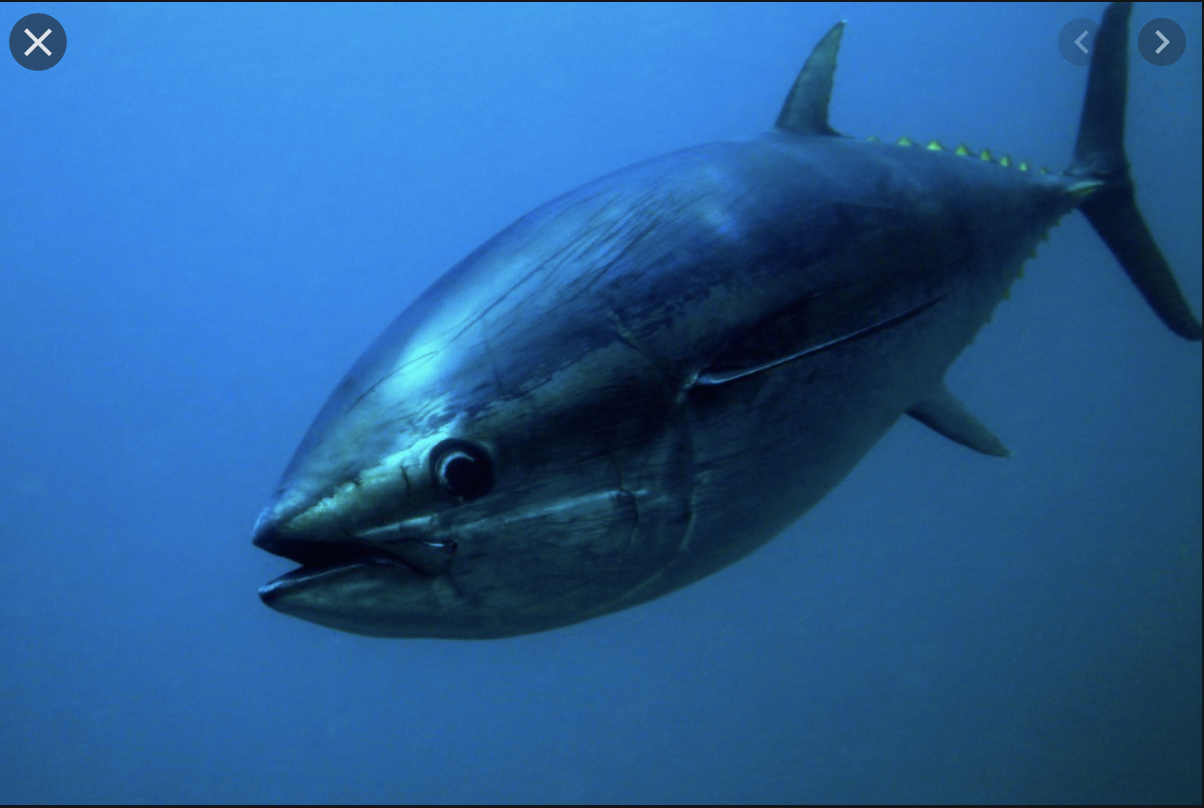 A science-based recreational bluefin tuna fishery has been given the green light by Defra.  This news, welcomed by anglers, was secured by Bluefin Tuna UK, with the support of the Angling Trust.   On 23rd April 2021, Cefas and Defra confirmed that an English CatcH And Release Tagging (CHART) program for Atlantic Bluefin Tuna will operate in the waters of the South and West in Autumn 2021.

Steve Murphy of Bluefin Tuna UK said “This is a great result.  After years of painstaking work, we have opened up an opportunity, not only to support work to increase our understanding of bluefin, but to show the enormous economic opportunity a recreational bluefin fishery can bring to coastal communities.  The process that has brought us to this point has been exhaustive and lengthy. Two three-month consultation periods comprised dozens of calls, tens of thousands of words of detailed submissions, contributions from a range of outside experts including scientist with decades of experience with the species, and several involved in existing CHART programs in Ireland and Scandinavia.”

This angler led, licensed and scientifically valuable program will join Ireland, Denmark and Sweden in providing hugely valuable scientific knowledge. The English Tuna CHART program will enable anglers to deliver important data to help us understand and protect this species in the future.  It will play a vital role in the decisions the UK Government will be making next year regarding future strategy and policy options for Atlantic Bluefin, including a possible licensed Recreational Live Release Fishery. CHART data will also inform the species global management body, ICCAT (The International Commission for the Conservation of Atlantic Tunas), in their global management and policy decisions over the coming years.

Murphy said, “Our campaign with the Angling Trust and the acceptance of CHART by Defra and Cefas has resulted in a high-quality program design that will delivery great scientific insight, the beginnings of valuable socio-economic contributions, and an opportunity for anglers to legally catch bluefin in a safe, professional environment with trained and authorised skippers and crew.”

The English Tuna CHART program will allow up to 15 charter boat skippers – selected through a competitive application process – to take paying recreational anglers to sea to catch, tag and release Bluefin tuna. The tags will be standard floy tags and will be deployed by skippers who have been trained by the Centre for Environment, Fisheries and Aquaculture Science (Cefas), using procedures approved by CEFAS’ Animal Welfare and Ethical Review Board (AWERB).

For 2021, the CHART program will run from 16 August to 14 November, inclusive. Skippers selected to participate in the programme will be issued scientific licences by the Marine Management Organisation (MMO) that will only be valid for the duration of the programme.

Stuart Singleton-White, Head of Campaigns at the Angling Trust said “CHART marks a vital step forward in understanding the where, when and why of the seasonal presence of Atlantic bluefin in our waters that has been most prevalent since around 2015.

“An English CHART program, especially if expanded to cover the waters of the devolved administrations of Scotland, Wales and Northern Ireland, will generate significant data on the temporal and spatial distribution of Atlantic bluefin across the waters of the UK, and using the platform for wider research projects could also begin to help answer the question, ‘why are they here?”

Multiple Government Agencies have engaged with various stakeholders, that have comprised representatives from a range of organisations and groups including specialist clubs such as the Shark Angling Club of Great Britain, the Sportfishing Club of the British Isles, a group of over 75 professional Charter skippers directly and latterly through the Professional Boatman’s Association. Various events throughout the process have also provided an opportunity for several hundred anglers to engage with the stakeholder representatives, and many have contacted those directly to ask questions and share their thoughts. Many individuals, businesses, organisations and MPs have supported this process over the last 14 months, and we wish to give them our thanks for that support.

All such processes and outcomes are a function of collaboration and compromise. The CHART consultations represent one of the most exhaustive and detailed co-design, collaborative processes yet undertaken between recreational sea angling representatives and multiple Government Agencies.  It has the potential to be a world leading sea angling led research project into an iconic and important apex predator species.

Whilst this initial announcement covers an ‘English Program’, CHART has been working with stakeholder counterparts in Scotland since 2019, and Wales and Northern Ireland since 2020, with the Fisheries Departments of those devolved administrations being engaged with Defra in determining if such the CHART program could include vessels from their home areas this autumn.

Atlantic bluefin tuna are at a crossroads following a sharp stock recovery from the brink 10-12 years ago.  The UK can now play a bigger role in answering the key questions and ensuring the species has a bright, sustainable future not just in UK waters, but across the North Atlantic and Mediterranean.

Sir Charles Walker MP said “A catch–and–release bluefin tuna fishery will ensure that in British waters these wonderful fish are conserved and protected. This is a good outcome for recreational anglers and a good outcome for conservation.”

Scott Mann MP for North Cornwall said “I am absolutely delighted that the campaign for a catch–and–release bluefin tuna pilot has been supported by the government. Big game fishing has huge potential for coastal communities, and I hope that many will take up the opportunity to catch these fantastic fish.”

Cefas have now opened applications to charter skippers who wish to join the CHART program.  Details can be found here: https://www.cefas.co.uk/impact/programmes/chart/


A big thank you to all those who took the time and trouble to write to their MPs on the issue of sew…
Read more
Although the government have successfully resisted attempts by the House of Lords to place a new dut…
Read more
Parliament will be debating the Environment Bill on Wednesday (20th October). This is the last chanc…
Read more
The Environment Agency has today bowed to pressure from Natural England and granted permission for c…
Read more
VETERANS 2021 WORLD CHAMPIONSHIP ENGLANDS VETERAN’S TAKE TEAM GOLD MARK DOWNES TAKES INDIVIDUAL GOLD…
Read more
The call from angling and environmental groups for the Government to take meaningful action to end t…
Read more
The Environment Agency has said they will amend the Regulatory Position Statement (RPS), issued on 6…
Read more
Angling will return to Admiralty Pier in October as part of a pilot project agreed between the Dover…
Read more
An Angling Trust volunteer bailiff has received a Royal Humane Society award for his role in saving…
Read more
Angling clubs have joined forces with environmental groups on the River Wey to help control the inva…
Read more
The Angling Trust and Salmon & Trout Conservation (S&TC) have today delivered a major report…
Read more
With the River Trent running low and very clear, most of the competitors thought that this year’s Ri…
Read more