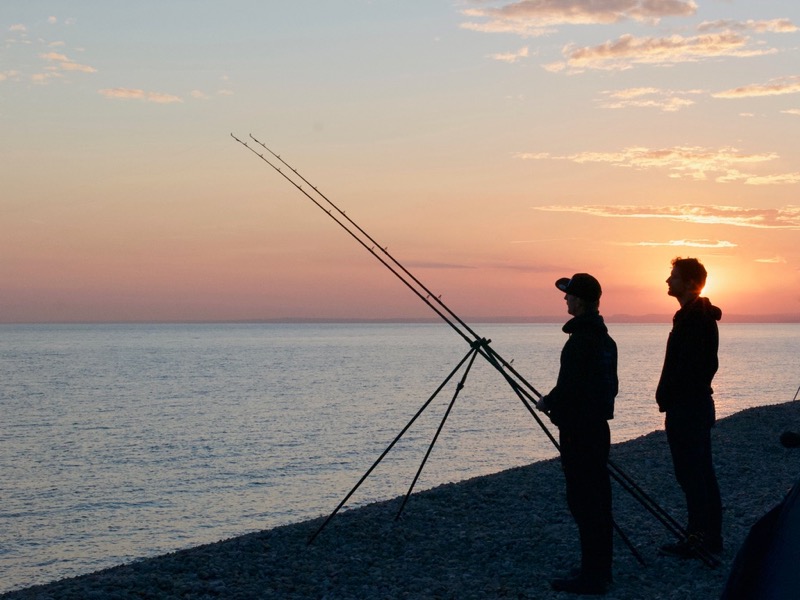 World Oceans Day last year saw the publication of the Benyon Report on Highly Protected Marine Areas (HPMAs) triggering a series of concerns from the Angling Trust over the misrepresentation of sea angling and its conflation with destructive practices such as trawling and mining.

Now, on World Oceans Day 2021, the government have published their response, bringing a caution welcome from the Angling Trust for the first public acceptance of recreational fishing zones around these areas.

Whilst the Trust has argued against the blanket exclusion of recreational sea angling within HPMAs, and will continue to do so, we also promoted the concept of recreational buffer zones that have proved successful in other countries.

The government response has acknowledged this saying:

“We will continue to work with recreational fishers to explore opportunities for recreational or low impact zones around HPMAs.”

“Having raised serious concerns about some of the recommendations in the Benyon Report, we have worked closely with Defra to correct the misleading statements that lumped sea angling in with destructive activities such as trawling and mining. In their response, the government have at least gone some way to acknowledge those concerns.

“There is still work to be done and we will continue to work with the government to achieve their ambition to create effective conservation via HPMAs while minimising the impact on our sport and showing how anglers can be key to the future success of these protected areas.”

Singleton-White added: “In the past week, the European Commission have issued a new draft technical note on criteria and guidance for protected areas designations in which they have removed any reference to recreational fishing as being incompatible with protected areas. This is something the government need to take note of.”

In the announcement on June 8th, the government have committed to moving forward with the identification of five pilot sites, covering both inshore and offshore areas. They will look at creating pilot sites within existing MPAs, a key recommendation of the Benyon Report, but also outside of the current network of protected areas.

The government will now work with stakeholders, including the Angling Trust, on the identification of the pilot sites. They hope to have the sites identified by 2022.

“Recreational buffer zones make perfect sense and would ensure that anglers benefit from the spillover effect from the protected areas rather than seeing fish stocks hoovered up by the nearest trawler. They also incentivise anglers to keep a watchful eye on these areas and get us involved as partners rather than bystanders.

“We are determined to make sure that sea anglers are fully involved, not only with the identification of the pilot sites, but with the development of any restrictions and management of those sites. Research from Australia and elsewhere shows that, unless you go that extra mile, and fully engage users such as anglers from the very beginning, you will not deliver the benefits for the marine environment you seek. While HPMAs are primarily to deliver conservation benefits, it is vital that social and economic benefits are delivered too, especially to coastal communities.”

He added: “Most anglers are conservationist at heart. We have been key to the successful management of sites such as on the Kingmere Reef and the prevention of inshore netting in our estuaries and along the Sussex coast, allowing the regrowth of what was once extensive kelp forests, vital marine habitats and key to the blue carbon measures needed to develop the climate resilience of our seas.”

The Angling Trust will continue to push for:

The full government response can be found here